Poor Hindu woman could not afford the operation to remove the very painful stone in her stomach, BUT JESUS…! 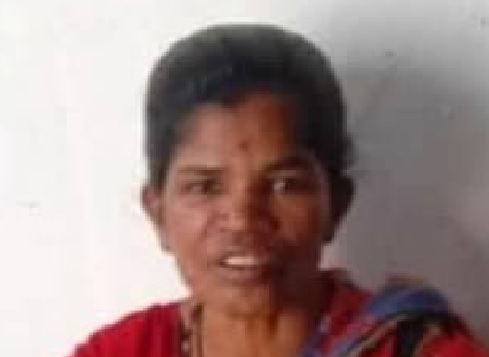 “Thank you so much for your intercessory and financial support. The Lord is so very gracious to use our workers to reach a previously unreached area with the gospel. We rejoice to receive powerful reports from our harvest workers in the field.”
.

“Janaki Sahu (above & below) had a stone in her stomach which caused her so much pain that she couldn’t sleep. Prescription medication failed to dissolve the stone. Her doctor advised her to undergo an operation to remove the stone, but her family was poor and could not afford it. Then our Elijah Challenge workers came and ministered to her in Jesus’ name. The stone disappeared. Both Janaki and her husband accepted Jesus Christ.”
. 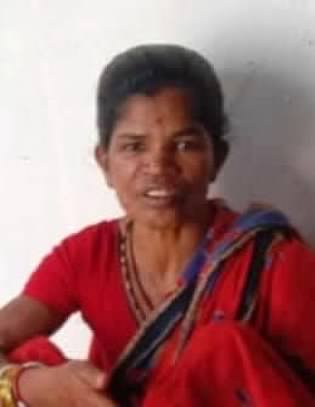 “For eight months Sanjib (below) was demon-possessed. At home he would not talk to his family members. For days at a time he would leave the house, go to the jungle and remain there. He had been taken to a sorcerer, but could not be helped. Finally his parents confined him to their home, summoning our Elijah Challenge workers to come. They drove the demons out of him in the name of the Messiah Jesus, and Sanjib was wonderfully and miraculously set free. Sanjib and his family accepted our Lord Jesus Christ.”
. 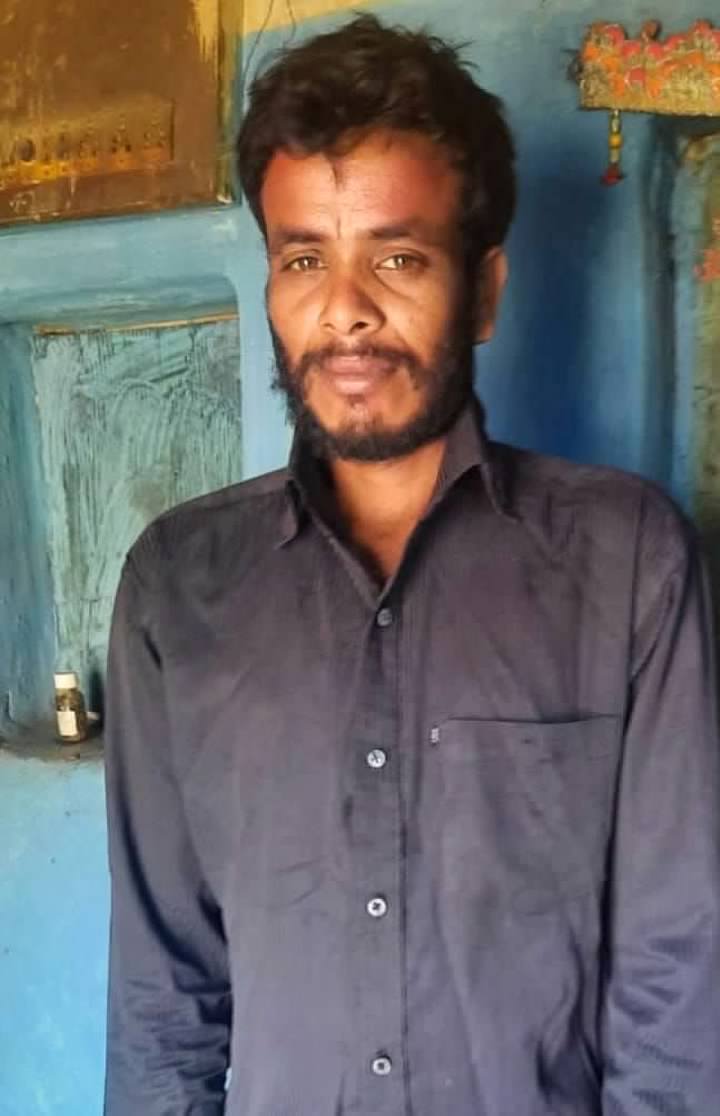 “A man named Dharmu (below) had tuberculosis for two years. Severe infection had set in to his lungs and he would vomit blood. He had already been admitted to the hospital, but even after two months of treatment he did not recover. But after our workers came and ministered to him in the wondrous name of Jesus, he was miraculously healed from the tuberculosis. Dharmu then put his faith in Jesus Christ as his Lord and Savior.”
. 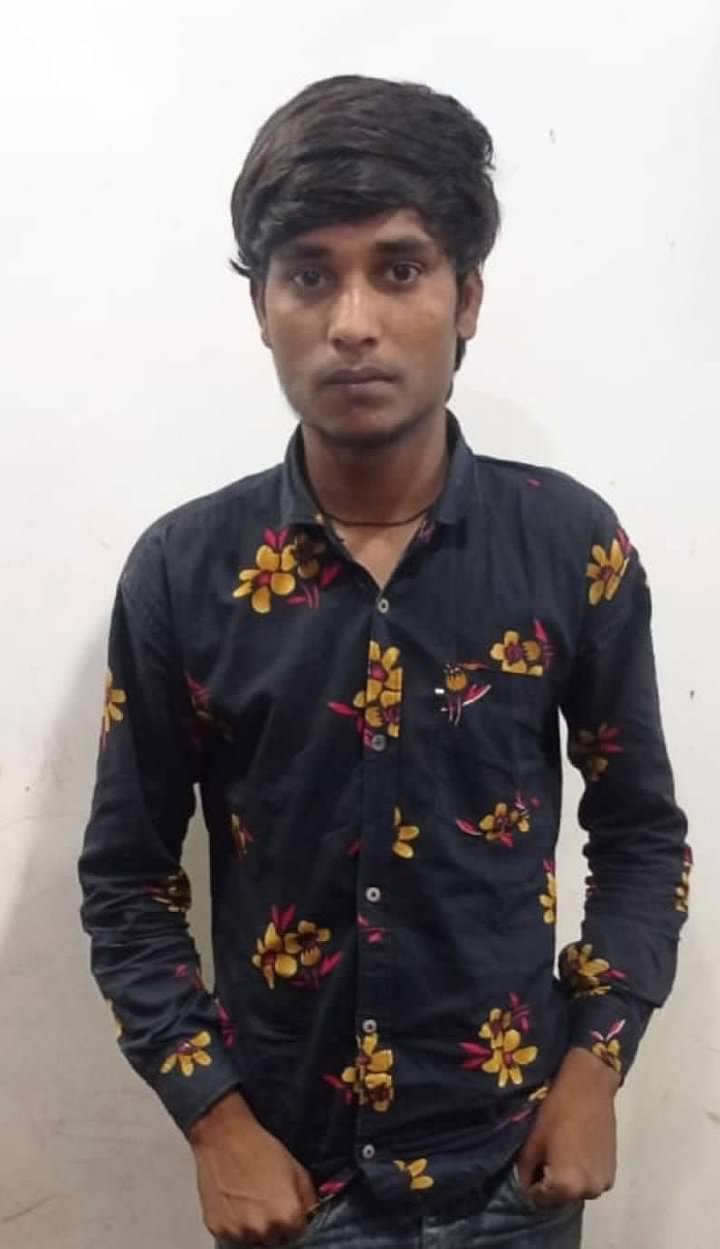 “For six months a young man named Ashish (below) had suffered from pain in the lower part of his stomach. Medication did not relieve him of the pain. He wanted to go to college, but the pain stopped him. Then Ashish came to one of our house churches where our Elijah Challenge workers ministered to him in Jesus’ name. The pain vanished as the Lord healed him. After that Ashish believed and put his faith in Messiah Jesus.”
.

“Jyoti (below) had had swelling in her body for twenty days. Consultation with a doctor followed by prescription medication did not reduce the swelling. Her husband was then connected with our Elijah Challenge workers. After they ministered to her in Jesus’ name, the swelling subsided and Jyoti was miraculously healed. Jyoti and her husband then believed and accepted Jesus Christ.”
. 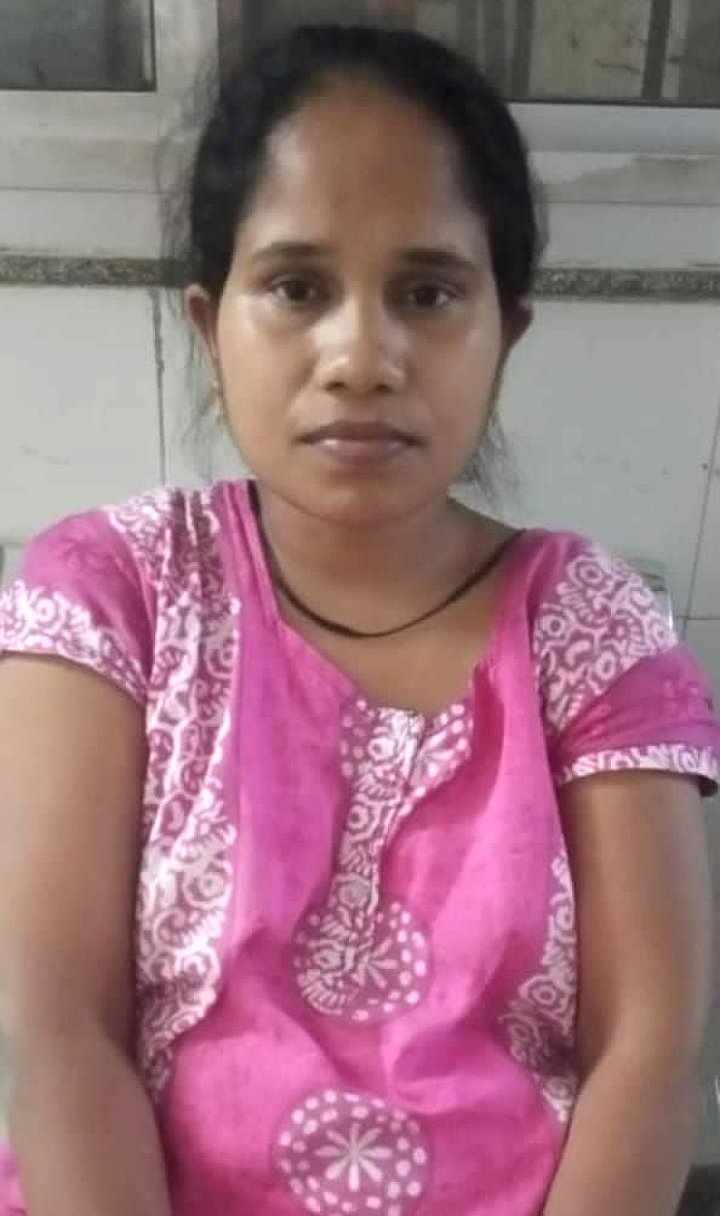