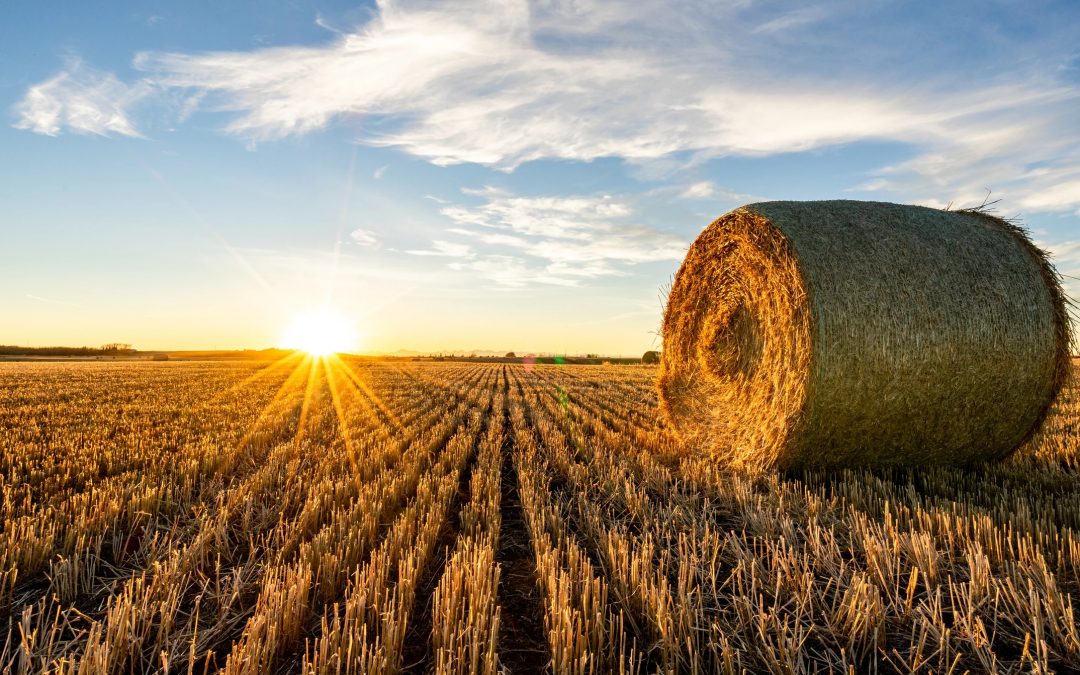 Why is it that on the Third World mission field—where conditions are similar to that faced by Christ’s early disciples—we do not see the miracles and subsequent harvests as recorded in Acts?

The primary reason for this is that God’s servants have not been trained to heal the sick and cast out demons as Jesus trained his disciples to do. It was often unprecedented miraculous signs through the early disciples that brought souls to Christ in Acts after Jesus ascended to heaven. A related reason for the difference is the lack of power and boldness in present-day workers when witnessing and preaching the gospel to those who never heard. In Acts following Pentecost the disciples were very bold in healing the sick miraculously as irrefutable evidence that the kingdom of God was near.

This lack of power and boldness to witness can be attributed to present-day workers not yet being baptized in the Holy Spirit according to Acts 1:8.

“But you will receive power when the Holy Spirit comes on you; and you will be my witnesses in Jerusalem, and in all Judea and Samaria, and to the ends of the earth.”

Why is this the case?

In conservative evangelical circles it is taught that once we receive Jesus Christ, we are at the same time also baptized in the Holy Spirit. Therefore there is no need to ask the Lord for it. Therefore for evangelicals, being baptized in the Holy Spirit according to the patterns found in Acts is generally no longer valid. Much of what transpired in Acts is to be considered “description” and not “prescription” for what is to be done today. Supernatural manifestations like speaking in tongues and miracles have ceased. Charismatics of course reject such cessationist teaching.

At the opposite end of the spectrum, charismatics teach that if we do not speak in tongues, we have not yet been baptized in the Holy Spirit. (It was once even declared that not speaking in tongues meant that we were not even saved.) With regard to the supernatural, their primary focus is on the supernatural gifts of the Holy Spirit like tongues and prophecy. At some meetings where people go forward to receive the baptism of the Holy Spirit, if they do not immediately burst forth in tongues they are “coached” to do so by well-meaning believers who already have the gift. In some charismatic circles it was also taught that confession and believing will result in answered prayer for whatever we wish. And if God did not heal us from sickness, it was because we lacked faith. The emphasis in many charismatic churches is not so much what we should be doing for God, but rather what can God do for us in terms of His various blessings for His people on earth, especially of the material variety (indeed an effective marketing tool). It’s no wonder why evangelicals today have thrown out the baby with the bathwater, rejecting the baptism of the Holy Spirit as seen in Acts along with most if not all other charismatic teachings regarding the miraculous.
.

What we should now do

During the short time that remains before the return of Jesus Christ, we who have a burden for the Great Commission must return to Scripture—specifically Acts—and learn how the early disciples did their part by taking the gospel to the ends of the known world within a couple of generations. We see that it was not until the Holy Spirit came upon the timid disciples secluded in the Upper Room at Pentecost that they exploded in power, preaching the gospel boldly in Jerusalem and eventually to Samaria and to the ends of the Mediterranean world.

Harvest workers today must be baptized in the Holy Spirit if they are to duplicate the efforts of those who went before us in the early church. However, the evidence of being baptized in the Spirit should not be simply speaking in tongues. The primary purpose of the Holy Spirit coming upon the early believers was for them to become FRUITFUL WITNESSES of Jesus Christ everywhere, even to the ends of the earth (Acts 1:8). And that was clearly fulfilled in them. Therefore the outward evidence of being baptized in the Spirit today should be a life of bold witnessing for Jesus Christ and making disciples for Him—as did Peter, Paul, and Philip in Acts. Today there are many believers who speak in tongues, but produce little fruit for the advance of the gospel. So there is a definite problem in the Church.
.

After I was baptized in the Holy Spirit in 1977, my wife and I gave up the American Dream along with my advanced degrees in science to follow Jesus to the ends of the earth. The following year—without the benefit of financial support from any church, without a missionary organization to send us, without any training in missions, without any invitation from abroad, and with only a 28-day tourist visa—we found ourselves in primitive regions of Indonesia preaching the gospel to those who never heard. BUT GOD was faithful, and we stayed in Indonesia for nearly nine years. We preached the gospel, made disciples, and planted churches in unreached regions. Today the disciples we left in 1987 continue to bear much fruit for the gospel. (Click on this link to download our autobiographical missionary thriller Dancing on the Edge of the Earth.)

I am a personal witness that the Holy Spirit who came with great power upon the early disciples at Pentecost can come upon believers today in the same way.

The baptism of the Holy Spirit is needed today by those who want to be end-time witnesses for Jesus Christ.
.

But what about preaching the gospel today in “christianized” Western countries?

In Acts the early disciples took the gospel to idol-worshiping Gentiles who had never heard the gospel—a context which is the very opposite of what we now have in the West. For example, in America where the gospel was planted centuries ago, the mainstream culture has finally written off the gospel as little more than a fairy tale which speaks of an unseen God who exists only in the imagination of poor deceived Christians. This is what takes place in a nation where after many years the gospel inevitably becomes embedded within the culture of that nation. Outwardly it becomes an organized religion called “Christianity” no different from any other religion. Our mainstream culture is now devoid of the mention of Jesus Christ as the Holy Son of God and of the understanding of sin and eternal judgement—other than to be held up for ridicule. There is really no Almighty Creator who is holy, no heaven for the righteous, and no hell for sinners.

The Judeo-Christian values which believers hold high are now but manmade traditions to be discarded in favor of freedom to pursue whatever makes one happy. The freedom from sin and eternal judgment which Christ died and rose to give us has evolved in our christianized culture to become freedom to do whatever pleases our sinful nature. Recently in some cities led by God-hating liberals, people now have the “freedom” to loot, vandalize, to riot and burn down stores in the name of the freedom to protest peacefully guaranteed by the First Amendment. In western culture, freedom has become license.

In such a way our western culture is now immunized to the message of the gospel planted here centuries ago. From heaven’s point of view, although there still remains there the final gleaning of the harvest, the West has already been “reached”. Therefore it is not surprising that in the christianized West we do not for the most part see the extraordinary miraculous signs and the subsequent harvests reaped by the early disciples as recorded in Acts. The focus of the gospel and the miraculous signs have shifted to Third World people groups which have never heard the gospel even once.
.