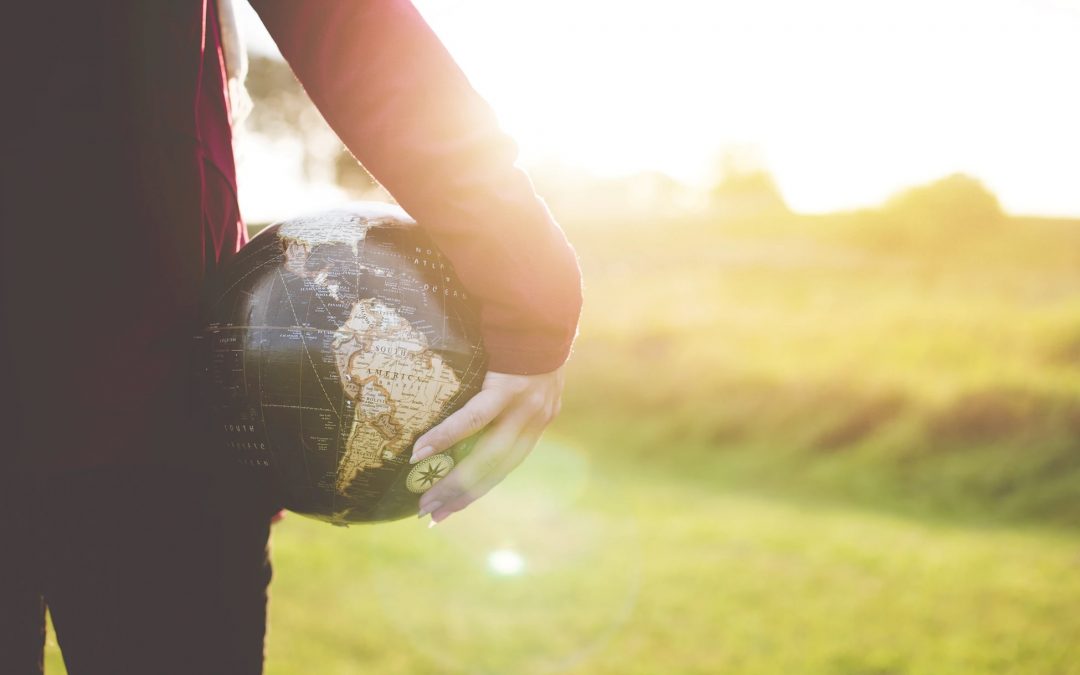 There are of course reports of the miraculous taking place through the ministries of evangelical missionaries to gospel-resistant peoples in the Third World. But they are but occasional—and far short of what we would expect from studying the gospels.

In Luke 9 we see Jesus calling together his Twelve disciples.

Then verse 6 tell us what they did with this supernatural power and authority.

Luke 9:6 So they set out and went from village to village, proclaiming the good news and healing people everywhere.

This does not take place through present-day evangelical missionaries. We in fact do not “heal people everywhere” as we preach the gospel. For that matter, neither do many of us go “from village to village proclaiming the good news.”

Then in Luke 10 Jesus appointed seventy-two more disciples and sent them to “heal the sick who are there and tell them, ‘the kingdom of God has come near to you.’”

The seventy-two then went out as commanded. Scripture describes how they later returned to the Lord.

Luke 10:17 The seventy-two returned with joy and said, “Lord, even the demons submit to us in your name.”

Do we generally hear such joyously impressive reports regarding the miraculous from the missionaries we send to the mission field? No. Casting out demons and healing the sick miraculously are not common, everyday occurrences among evangelical missionaries. Why not?

During these Last Days when the Great Commission must be fulfilled, evangelicals must face the disparity between what the disciples did in the gospels and Acts and what we actually do on the mission field today during “the Church Age”.

To understand this dilemma, let us begin by studying exactly how Jesus healed the sick and cast out demons in the gospels using His supernatural authority and power, and how gave that very same authority and power to his disciples, commanding them to do the same as they proclaimed the kingdom of God to those who never heard. This took place in the gospels well before Pentecost when the Holy Spirit came, bringing with Him the gifts of the Holy Spirit—including the gift of healing. Therefore the supernatural authority and power which Jesus gives to his disciples today precedes and is separate and distinct from the “gift of healing”.

Then in Acts after the Holy Spirit came at Pentecost signaling the beginning of “the Church Age”, we see from studying the miracles in Acts that the disciples continued to use authority and power to heal the sick and cast out demons as evidence of the gospel. Therefore even in today’s “Church Age” missionaries can continue to heal the sick and cast out demons using authority and power when sharing the gospel to the highly gospel-resistant people groups in the Third World. The resultant miracles can and will bring hardened people groups to our Lord Jesus in numbers.
.

No Acts-like miracles during the Church Age…but what about the Age of Third-World Missions for the Great Commission during these Last Days?

.
Sadly, missionaries today are not taught to follow closely how Jesus healed the sick and cast out demons as compelling and irrefutable evidence to the lost that he is the Messiah and the only way to the One True God. Instead we are taught traditions handed down to us by our leaders who in turn received it from those who came before them.

But during these Last Days when there must be an acceleration in missions and in the harvest, the Lord is fulfilling the solemn promise he made in John 14:11-12. We are now beginning to witness this acceleration and fulfillment in the ministries of our trained harvest workers in India and elsewhere.

John 14:11 Believe me when I say that I am in the Father and the Father is in me; or at least believe on the evidence of the works themselves. 12  Very truly I tell you, whoever believes in me will do the works I have been doing, and they will do even greater things than these, because I am going to the Father.
.

The Elijah Challenge equips nameless harvest workers to reach resistant people groups effectively and fruitfully by training them to heal the sick miraculously as Jesus did (John 14:11-12)—as irrefutable evidence that Jesus is the Messiah and the only way to the One True God who created the heavens and the earth.
.

Mission leaders: If you would like us to train your local field workers as above, let us know in the Comment section below, or contact us at [email protected] If we are available, we can do so at our own expense.
.