Why are believers NOT healing the sick miraculously and casting out demons as Jesus promised in John 14:12? 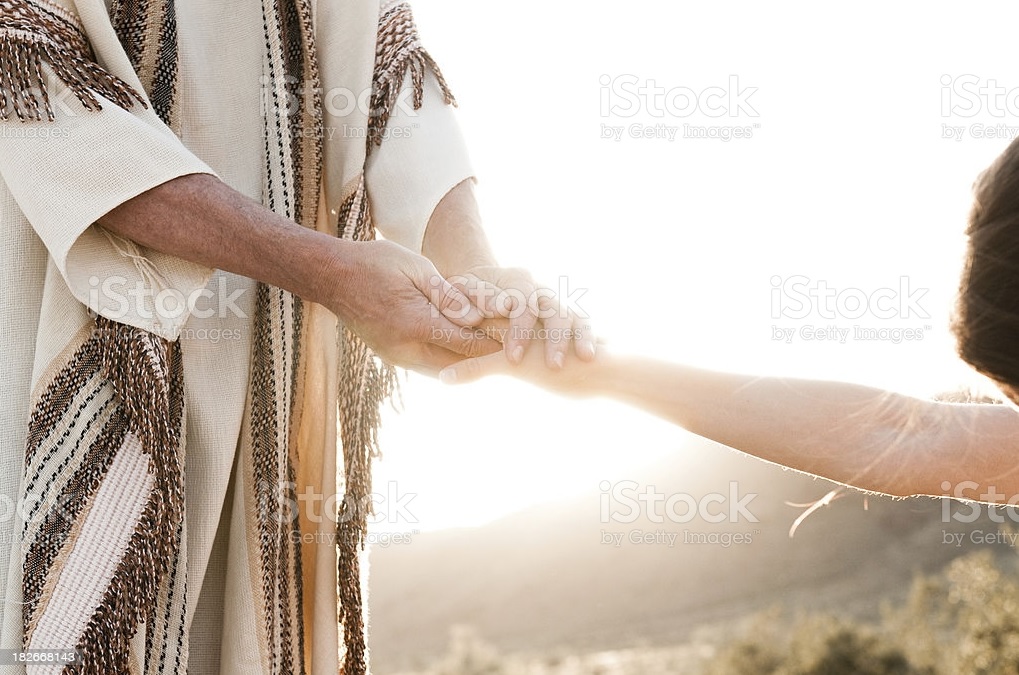 Today in some circles there is a strong focus on the prophetic office for ministry, like “flowing in the gifts” or “being led by the Spirit”. This has resulted in an emphasis on the gifts of the Spirit for ministering to others like the word of knowledge, the gift of healing or the gift of prophecy resulting in a prophetic word.

Now of course our Lord Jesus was filled with the Holy Spirit.

Luke 3:21 …And as he was praying, heaven was opened 22  and the Holy Spirit descended on him in bodily form like a dove.

However, we do NOT see Jesus ministering to the sick as many Spirit-filled believers do today. Today we see them instead often prophesying, affirming, and declaring healing for the sick. But instead of prophesying and “flowing in the gifts”, we will see that Jesus primarily used supernatural authority and power to heal the sick and cast out demons.

A close examination of how Jesus ministered to the sick reveals differences from what is typically done today. In Luke 9:1-2, 6 we see that He taught and enabled his disciples to minister as he did, using supernatural authority and power.

In Acts even after the disciples received the Holy Spirit at Pentecost, we see them CONTINUING to heal the sick using primarily the authority and power Jesus had given them in the gospels.

Now understanding AUTHORITY is essential if we want to heal the sick and cast out demons effectively as Jesus did. But the current focus in some circles on the prophetic can led to an unhealthy imbalance in ministry. This imbalance has resulted in relatively few miracles today compared to what is seen in Acts.

Because Jesus was given authority over demons by his Father, He did not need to pray and ask the Father to set the demonized man free. He Himself simply issued COMMANDS to the demons, ordering them to leave. Authority is not exercised by praying to God and leaving the results up to Him, or by prophesying, but rather by issuing COMMANDS to that which is under our authority—a 100% pure kingly action.

The following was received from Stephen, a trained disciple of Jesus Christ living in Oklahoma.

“I’ve seen the same thing in many prophetic people and usually they believe they have the best way to minister. We took a group to a huge outdoor flea market here a month ago where a Rhema prayer partner was ministering to people. I was training a new disciple named Michael by example and we were watching as he ministered to a woman in a wheel chair due to a stroke.

He proceeded to heal her by prophesying, declaring, proclaiming, speaking in tongues, with Hallelujahs, Praise Jesus’s, waving his hands, wavering voice, hands upraised, spooky stuff, etc. I explained to my disciple about all the things he did wrong.

Then after he left we went over and asked her how it went. She said her leg was still numb and still had level 10 pain. I wanted to be dramatic to make a point so she and Michael could see the results of good teaching. So I asked if I could touch her leg in a few places to assess how dead it was. She felt nothing from her hip to her toes!

I told Michael to lay his hand on her head. After all, the problem was not her leg but part of her brain had been destroyed by the stroke. I told him to say, “Brain be healed. Nerve pathways be restored. Pain go!”. Then I repeated the touching over the same places as before starting at her hip down.

She could now feel the top of her leg, but no further down. So we repeated the commands, then tested again. She felt down to her knee now and the pain went to 5. Well, we continued until the pain was zero and she feeling down to her toes.

She and Michael were deeply impressed and easily saw that the show put on by the previous believer accomplished nothing except making him look spiritual.

This is why I like your training so well. It works easily without the spooky stuff; it’s scriptural; it’s Jesus’ way. We had been using Curry Blake’s John G. Lake Training before (which was good) but not as good as yours.

What is the REASON why the typical kind of approach for ministering to the sick described by Stephen above is not effective as was the approach of Jesus in the Scriptures?

We throw up EVERYTHING, just HOPING that “something will stick”.

But as we shall see that this kind of DOUBT will result in failure: very few miraculous healings if any like those recorded in the New Testament. When Jesus healed the sick and cast out demons, he generally used VERY FEW words. When we use many words, it can mean that we are not trained, and therefore DOUBT the person will be healed. We are merely HOPING that through our many words the person will somehow be healed or set free.

This DOUBT or uncertainty causes us to fail to heal the sick as Jesus did.

This teaching is continued in The Elijah Challenge Training 2.1.