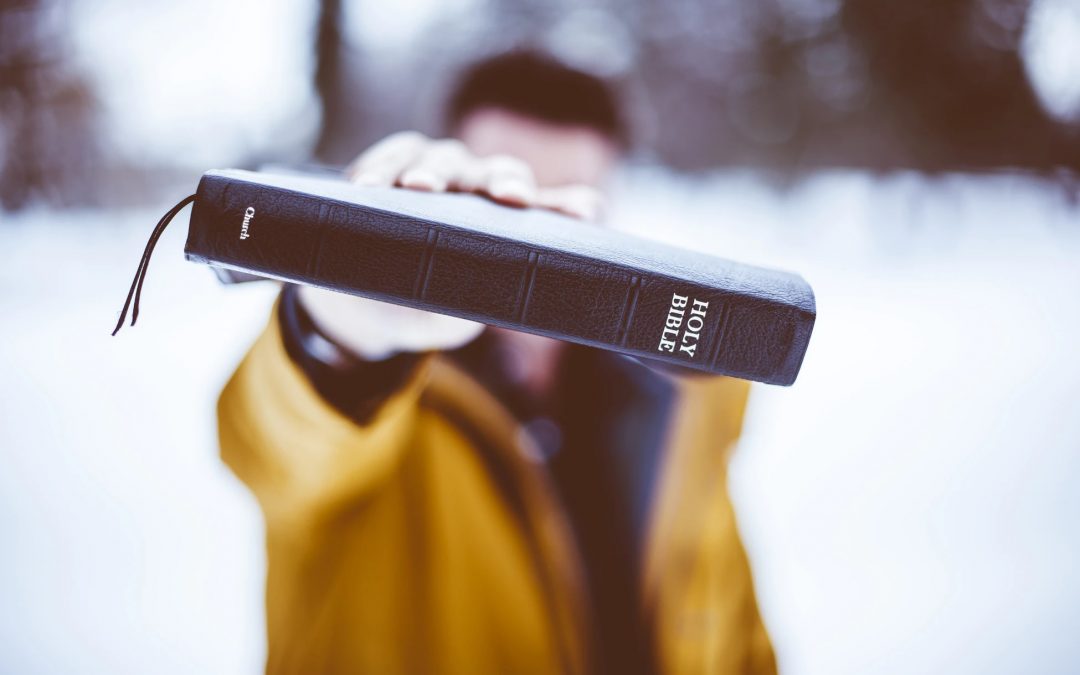 Missionaries with a non-charismatic evangelical background sent to the foreign mission field can now be trained to preach the gospel exactly as Jesus commanded the Twelve and later the 72 disciples in the gospels.

Luke 10:1  After this the Lord appointed seventy-two others and sent them two by two ahead of him to every town and place where he was about to go. …9 Heal the sick who are there and tell them, ‘The kingdom of God has come near to you.’ …17 The seventy-two returned with joy and said, “Lord, even the demons submit to us in your name.”

By studying exactly how Jesus used power and authority to drive out all demons and to cure diseases, we will understand the principles by which his disciples afterwards were also able to “heal sick people everywhere” and cast out demons when they proclaimed the gospel of the kingdom. In that way disciples with an evangelical background today can also do the same. They can heal the sick miraculously and cast out demons when they are proclaiming the gospel of the kingdom—especially to gospel-resistant peoples in the Third World. Such miracles are irrefutable evidence to them that Jesus is the only way to the One True God—compelling Muslims, Hindus, Buddhists, and idol-worshipers to put their faith in Jesus Christ.

At this point it’s important to recognize that this does not require dependence on the supernatural gifts of the Holy Spirit such as the gift of healing or the gift of miracles—which were available only after Pentecost. According to the Apostle Paul, these gifts were given for the building up of the body of Christ—gifts which came into existence only after Pentecost when the Church was born (1 Corinthians 12:4-11, especially verse 7). This is clearly shown in Scripture and not debatable whether or not one believes that the supernatural gifts are for today.

By contrast, the power and authority given by Jesus to disciples in the gospels are primarily to be used when proclaiming the gospel to those who do not know Jesus. The miracles provide undeniable evidence to them regarding the identify of Jesus as the Messiah. There are therefore critical distinctions which must be made between power and authority over demons and diseases on the one hand, and the supernatural gifts of the Holy Spirit on the other.

Thus there need no longer be any “stigma” attached to non-charismatic evangelical workers who heal the sick and cast out demons when sharing the gospel on the mission field. They are not “moving in the gifts of the Spirit.” They need not have the gift of unknown tongues. Rather they are simply doing what Jesus did in the gospels and fulfilling what he solemnly promised in John 14:11-12. It is Jesus doing his works in and through them through the indwelling Holy Spirit.

John 14:11 Believe me when I say that I am in the Father and the Father is in me; or at least believe on the evidence of the works themselves. 12 Very truly I tell you, whoever believes in me will do the works I have been doing…

The harvest reaped by such evangelical workers will be plentiful during these Last Days when the remaining time is short for the Great Commission to be fulfilled. This acceleration is already taking place through evangelical local workers in India. Many reports from India

Now if you’re a charismatic disciple who also flows in the gifts of the Holy Spirit, more power to you!
.