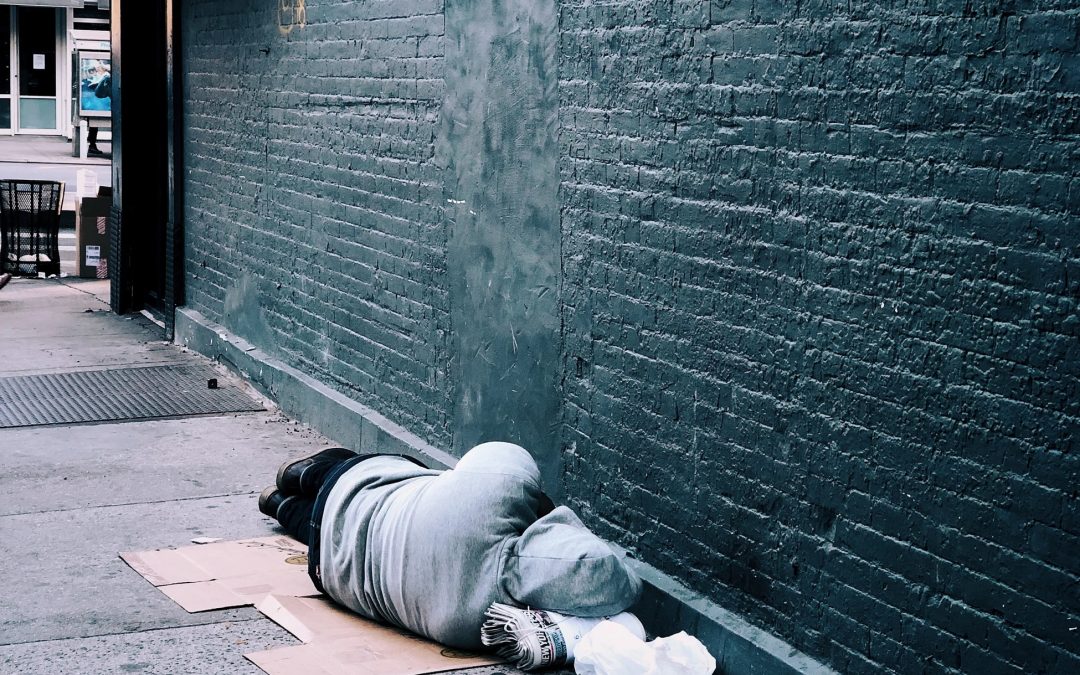 “I had an experience yesterday while doing some work at a homeless day centre here in Adelaide. As I approached the front door of the facility at the start of the day, a woman from the homeless community was standing near me. I said “hello” and she responded by telling me she had just come from the hospital for treatment for her eye. She told me she had been diagnosed with iritis and it was very painful. She was very despondent and began to weep.

I asked her if I could pray over her, but she said “God doesn’t love me. He is punishing me.”

I told her that was not true. I said “Would you give God a chance to reveal himself to you? May I pray over your eye, because I believe He wants to heal your eye to show that He loves you.” I asked her if I could lay hands on her and she said “No” and rightly so [due to social distancing requirements here]!

So I asked, “may I minister from where I am standing?” She reluctantly agreed. I ministered to her from a couple of metres away using the authority Jesus has given me. I’ve never ministered healing like that before, being aware social distancing regulations make it difficult to do otherwise.

After the first time I exercised authority over the iritis at a distance, she said she felt nothing. So I ministered to her a second time in Jesus’ name, then a third. She said it felt a bit better. At that point I had to go. We exchanged names and I gave her a tract and left to go inside the building.

Later that day another worker at the centre told me that a homeless lady came to pick up a lunch pack and told her that her eye had been very painful and she had been to the hospital. But earlier a staff member had ministered to her, and now the pain had all but gone. She was very grateful, had a smile on her face and was going back to the hospital to let the medical staff have another look at it.

God is so good! What an encouragement that He is not limited even during this coronavirus season with its social distancing regulations.”
.

Other reports from Richard

INDONESIA: Bedridden man miraculously healed at a distance of 1,000 miles; accepts Christ and is baptized