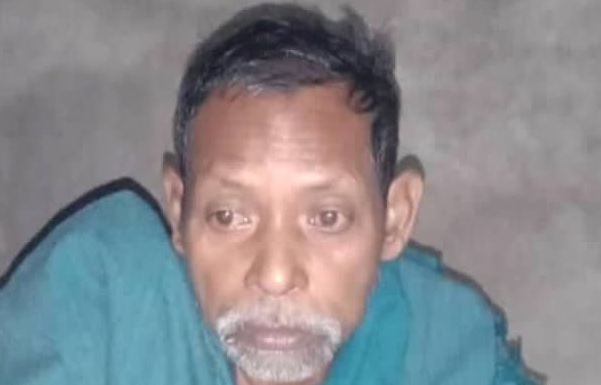 “Greetings to you in Jesus precious name! Thank you so much for your intercessory and financial support. The Lord is doing incredible things through our Elijah Challenge workers in our harvest field.”
.

“For a long time, a man named Mukund Sabar (above & below) had high blood pressure and a heart condition. He was tired of taking medicine which didn’t help to control his dangerous condition. Our Elijah Challenge workers went to his village and ministered to him at his home. The Lord miraculously healed him of the high blood pressure and related heart condition. After the gospel was shared with them, Mukund and his family all believed and accepted Jesus Christ.”
. 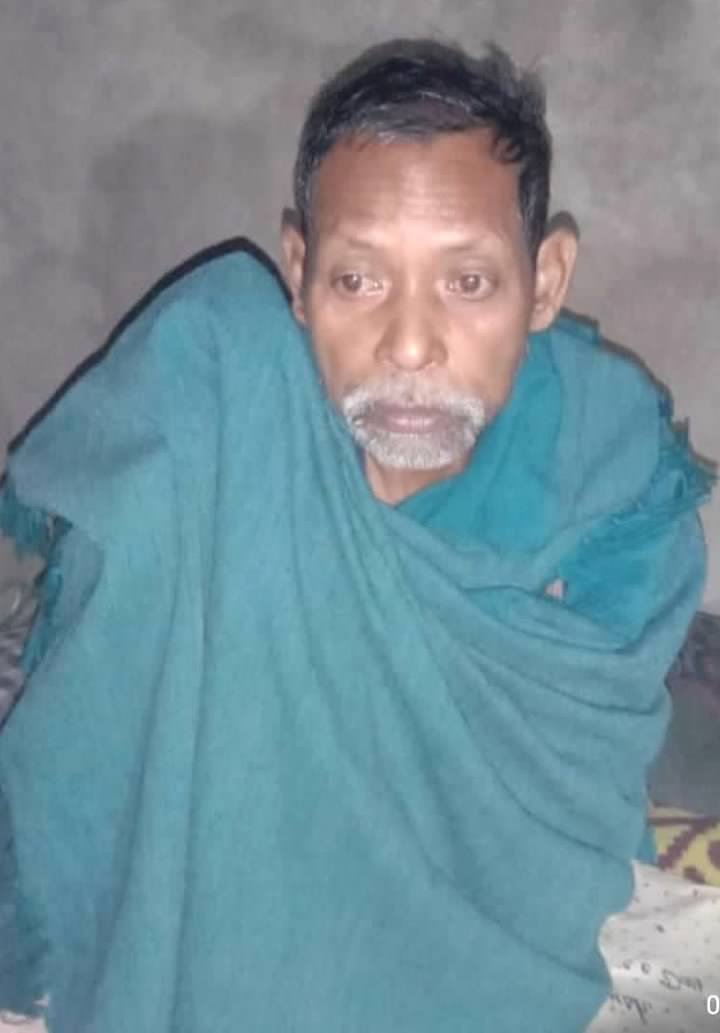 “For the past few weeks a woman named Rupeli (below) was possessed by a demon spirit. She would shout and scream uncontrollably and her husband could do nothing but watch helplessly. She could not even recognize her own children. A sorcerer was summoned, but his mantras didn’t help. But after our Elijah Challenge workers came and commanded the demon to leave in the name of Jesus Christ, Rupeli was set free and restored to her right mind. She and her husband then accepted Jesus as their only Lord and Savior.”
. 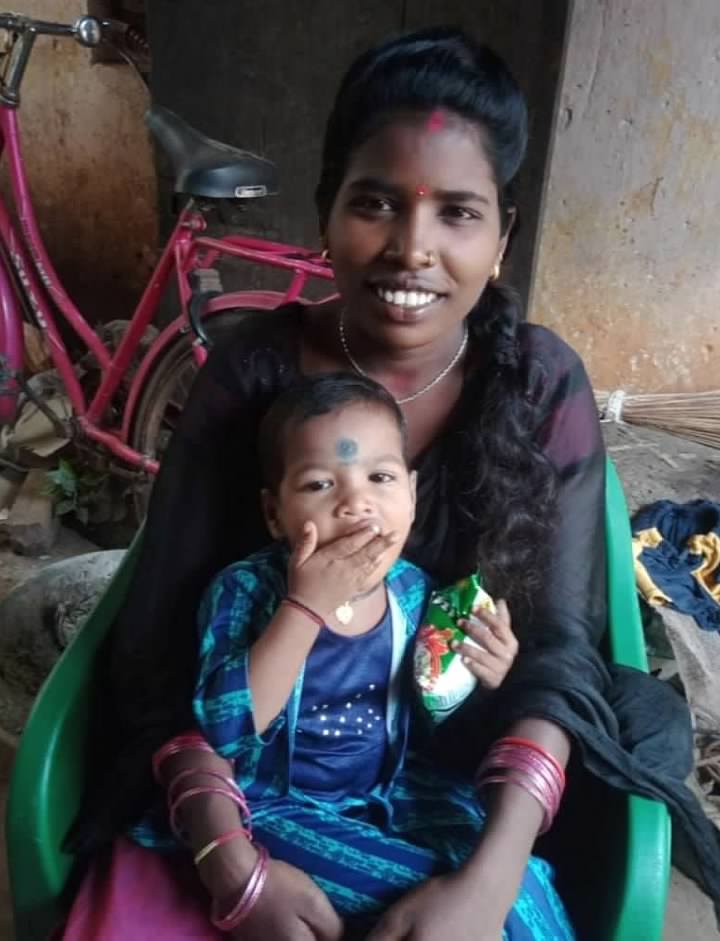 “Tina Kadraka (below) had seizures for many years. The seizures would not stop despite the young lady taking much medicine. Then our Elijah Challenge workers ministered to her in Jesus’ name, and the seizures ceased, finally setting Tina free. Our workers then shared the gospel with her and her family, and they accepted Jesus Christ as their only Lord and Savior.”
. 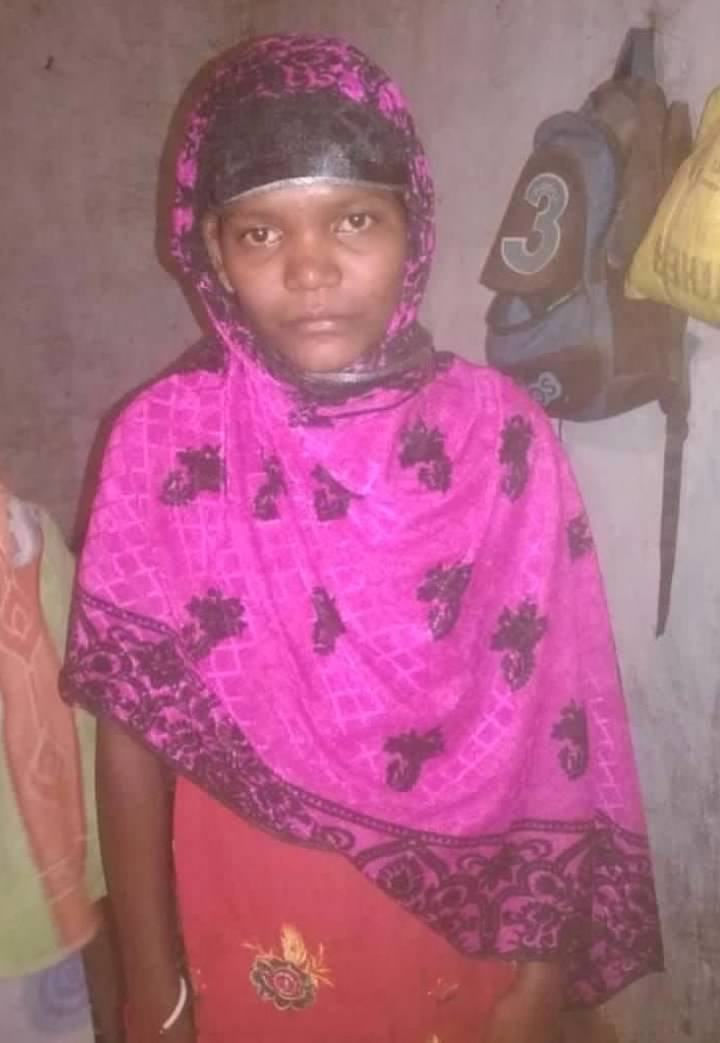 “For a long time Jyoti Lakra (below) had a fever which would not subside even after taking a lot a medicine prescribed by her doctor. The young lady didn’t know what to try next. Then our Elijah Challenge workers ministered to her in the wondrous name of Jesus Christ, and the fever subsided. Jyoti gratefully accepted Jesus Christ.”
.

“Young Hariah (below) had worked as a carpenter in the city of Mumbai for a long time. Following a dispute he had with other workers, he was attacked by an unclean spirit sent by a sorcerer causing him severe pain in his head. (His offended co-workers had hired the sorcerer to put a curse on him.) Hariah went to see a doctor who prescribed medicine for him, but the pain actually increased. Finally Hariah returned home to Orissa for treatment. There he heard about us, and came to our home. After we ministered to him rebuking the demon in Jesus’ wondrous name, the pain vanished. Hariah accepted Jesus and is now attending our prayer service 70 kilometers (over 40 miles) from his home.”
. 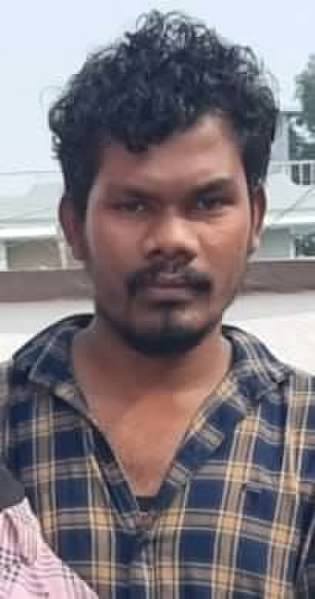