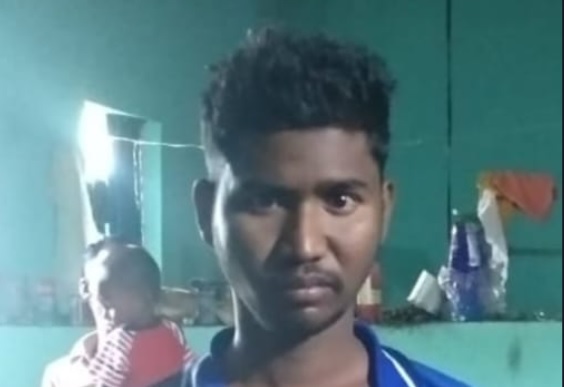 “Thank you very much for your intercessory and financial support for the extension of His great kingdom here in India. Praise the Lord for His marvelous work through our harvest workers in miraculous healings and deliverance from demons. This week I visited a few of our house churches and was blessed by fellowship with the new believers.”
.

“For two years Pratap Lakra (above & below) had been totally blind and unable to see anything. Before that he had been in good health. But after he become ill he lost his eyesight. He went to two hospitals for treatment — a nearby local hospital and the hospital in town — but he remained blind. Then our Elijah Challenge workers came to ministered to him in Jesus’ powerful name. Pratap’s sight was then gloriously restored. He and his family all believed and accepted Jesus Christ.”
.

“A few days after Puja Pradhan (below) gave birth to her child in a hospital she found herself unable to walk. The doctor she consulted could not uncover any reason for her condition. There was no change after a second doctor gave her prescription medication to take. Her husband took her to still another hospital for treatment, but to no avail. Then our Elijah Challenge workers came and ministered to Puja with power and authority in the name of our Messiah Jesus. She was miraculously healed and able to walk normally again. Both she and her husband decided to accept Jesus as their only Lord and Savior.”
.

“The right hand of a woman named Manga Kujur (below) had been paralyzed for the past few months. She had been under the care of a doctor, but after a few months of taking the medication with no result she realized that her healing was not going to materialize. Then our Elijah Challenge workers reached her at home. They prayed and ministered to her in Jesus’ marvelous name. Manga’s hand was wonderfully restored. She believed and put her faith in our Lord Jesus Christ.”
.

“A little boy named Raghab (below) had a high fever for two weeks. No matter what, his temperature would simply not go down. Medicine prescribed by a doctor failed to bring it down. Then our harvest workers came to his home to pray and minister to him in the name of Jesus Christ. The fever vanished and Raghab was wonderfully healed. Both his father and mother then accepted Jesus as their only Lord and Savior.”
. 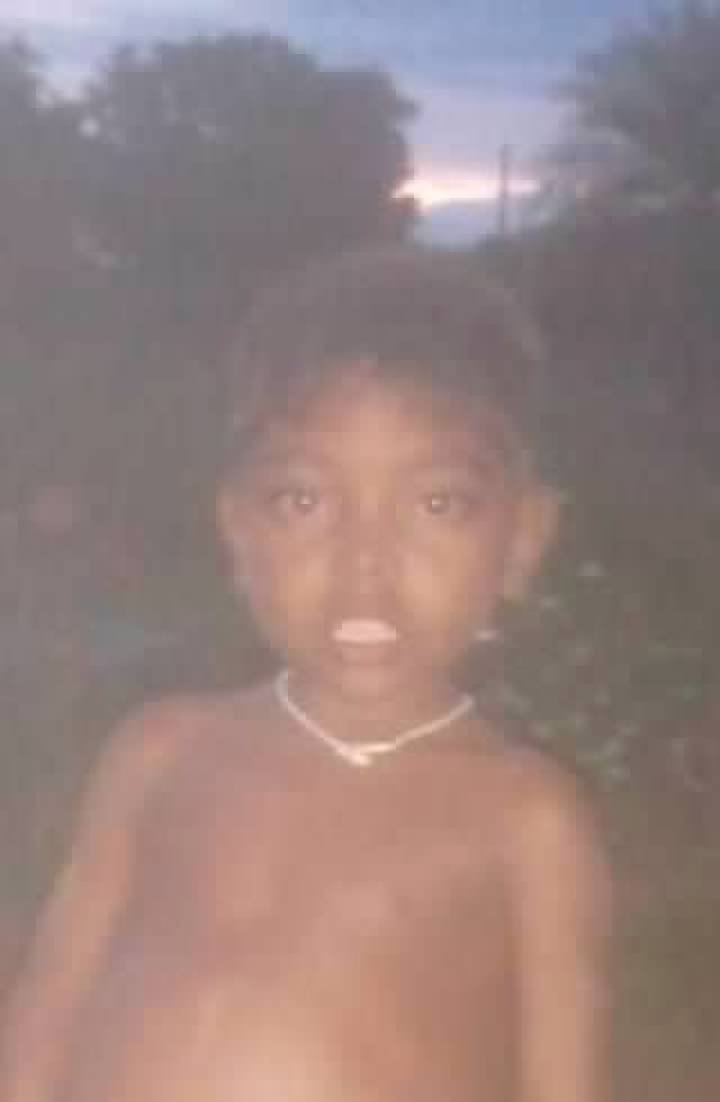 “Demonic activity invaded the home of a woman named Basuli (below). At night she would be frightened hearing unusual sounds like sand falling from her roof, and they could no longer sleep in their house. She summoned a sorcerer to drive out the demon from her home, but he failed. Then our Elijah Challenge workers came and commanded the demons to leave the home in the very powerful name of Jesus Christ. The demonic activity totally ceased. Basuli and her family then put their faith in our Lord and Messiah Jesus.”
.