Couple could not afford a caesarean when their baby failed to come out causing unimaginable pain for the expectant mother. But Jesus….! 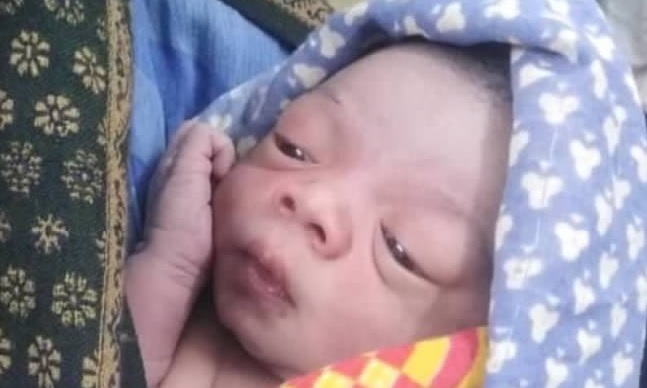 “Thank you so much for your regular prayers and financial support for the extension of his kingdom here in India.

This week we traveled to a very unreached region called Malkangiri. For many decades this district has been under the domination of Maoists. Several hundred members of India’s special force police have been killed by these Maoists. They are not under any government authority. We were planning to visit our workers in the harvest field there, but we had to delay our trip for security reasons. Thank the Lord that we were able to go with no problem.

The people of Malkangiri are very innocent and live very simple lives. They welcomed us and the Lord from their hearts. We rejoiced to see in them such a heart for the Lord.” 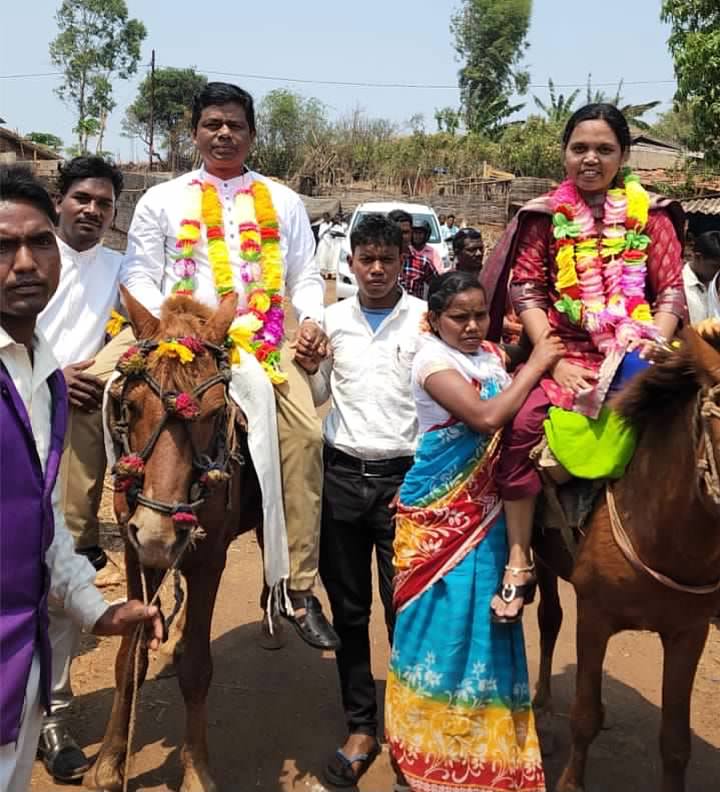 We are warmly welcome to Malkangiri!
.

“The wife of a man named Upendra was at the point of delivering her baby (at top above & below), but for some reason she could not give birth. Her pain was beyond severe. Their doctor advised a caesarean section, but they could not afford the expensive procedure. His wife’s situation was indeed critical, and Upendra didn’t know what to do. After hearing about The Elijah Challenge through a believer he knew, Upendra consulted with our workers. Immediately one of them went to the hospital to minister to his wife in the wondrous name of Messiah Jesus. Miraculously within a few minutes she gave birth normally to a healthy baby. Both Upendra and his wife believed and accept our Lord Jesus as their only Lord and Savior.”
. 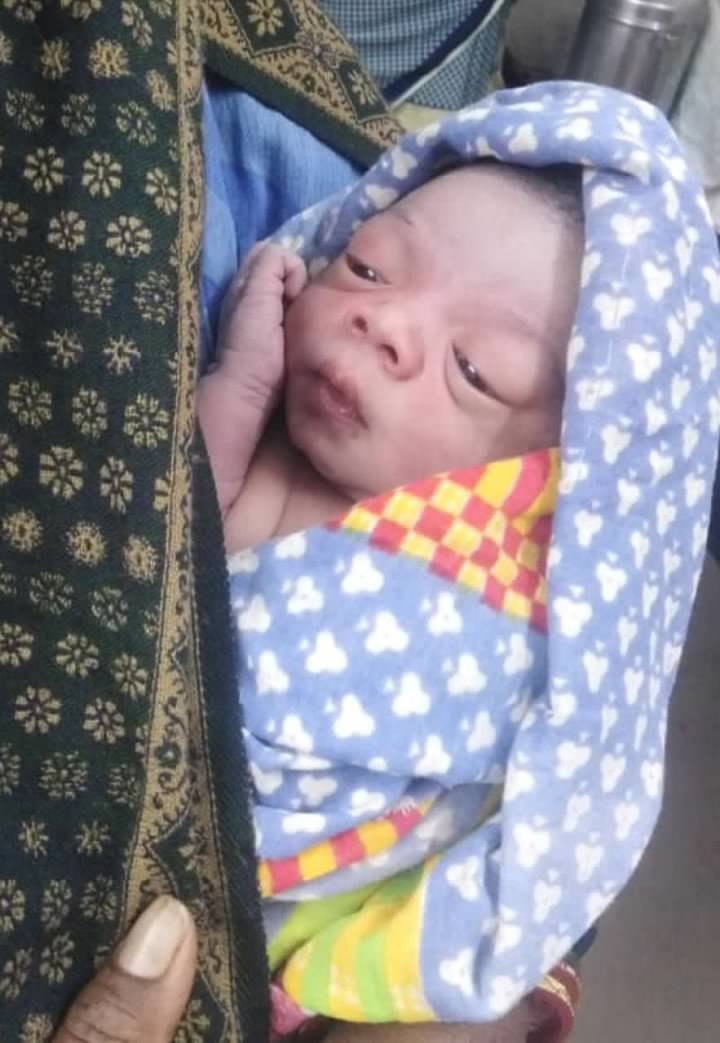 “For ten months Sukru (below) had a liver infection. From the very beginning he had consulted with doctors and taken prescription medicine. But even after a long time his condition did not improve. But when our Elijah Challenge workers ministered to him in the name of our Messiah Jesus, Sukru was miraculously healed. He then believed and accepted Jesus as his only Lord and Savior.”
. 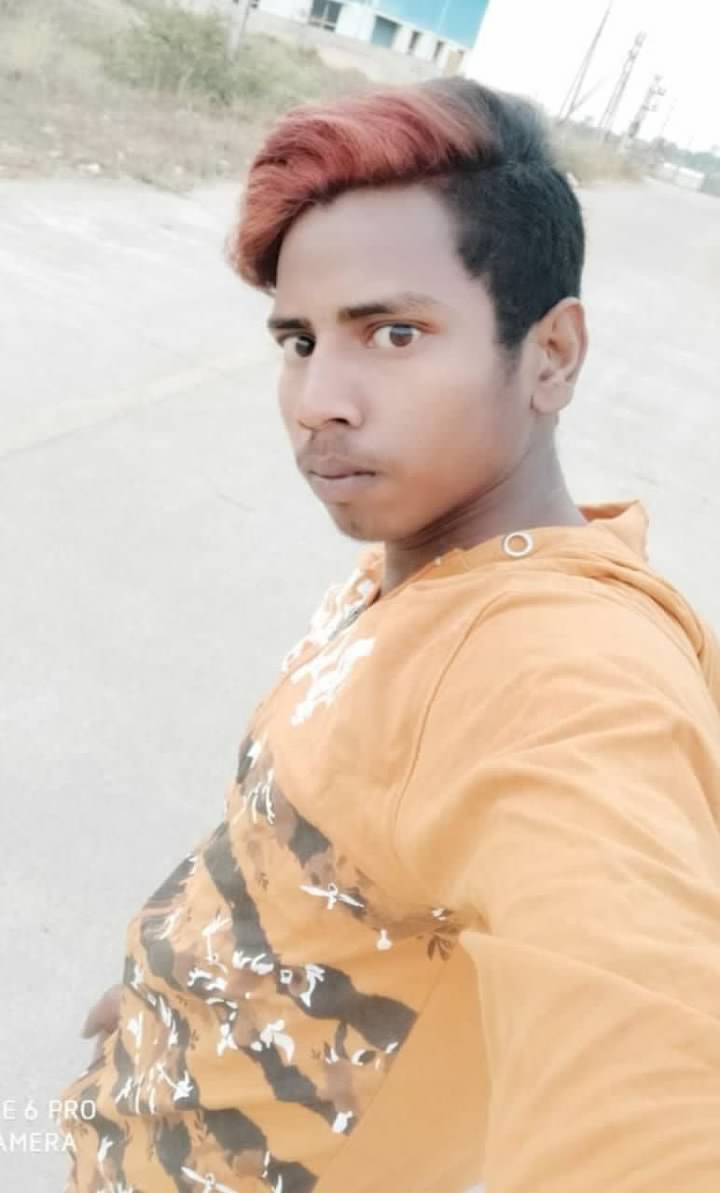 “Rajesh Dube (below) had injured both of his knees. For the past two years he had had difficulty walking and doing personal chores. A scan had been performed for him at the hospital and afterwards he was given medication for his knees. But his knees did not recover. Our Elijah Challenge workers then came and ministered to him in Jesus’, and his knees were miraculously healed. After the gospel was shared with him, Rajesh accepted Jesus Christ.”
. 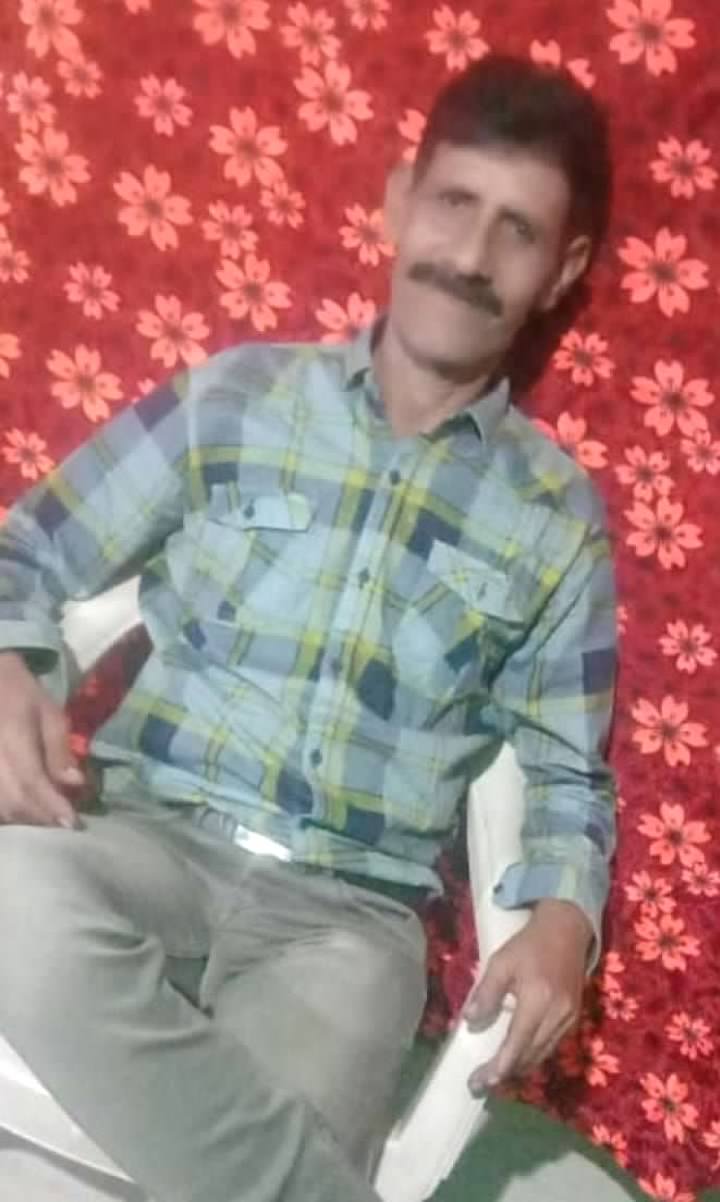 “Rita (below) had a problem with her eyesight and a migraine headache as well. At the hospital the doctor gave her some medicine to take and she went home. After taking the medicine for a long time, the problem with her vision and the migraine remained. Somehow she got connected with our Elijah Challenge workers who ministered healing to her in Jesus’ name. Her eyesight was restored and the migraine disappeared. Rita then put her faith in Messiah Jesus as her Lord and Savior.”
. 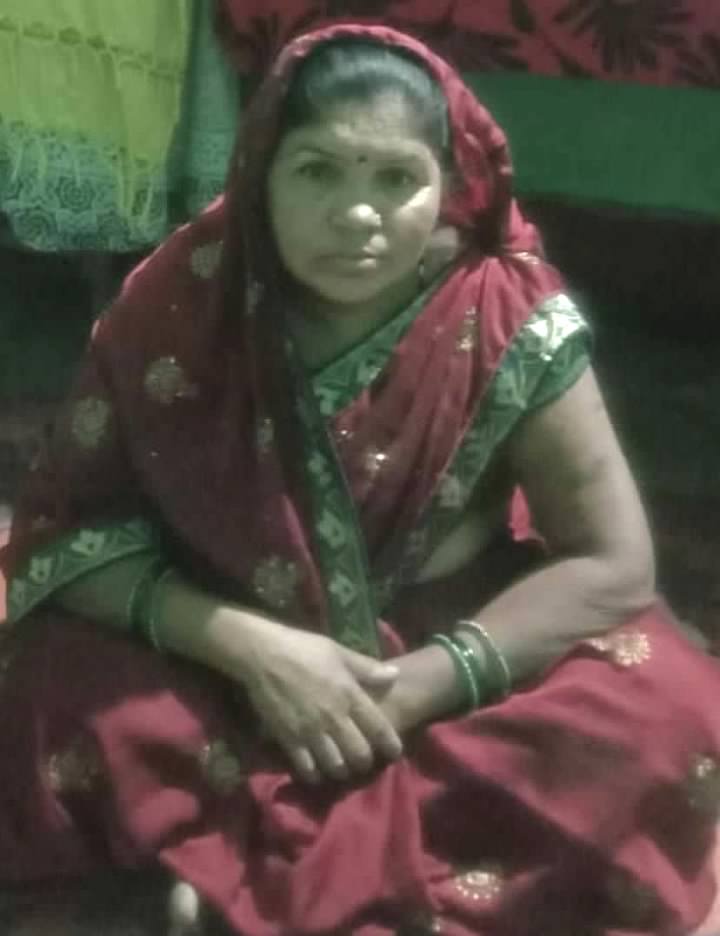 “A woman named Anjana Munda (below) had COVID-19. Despite being under medication, the fever and medicine remained and refused to recede. Then our Elijah Challenge workers ministered to her, and the Lord miraculously healed her from COVID-19. Grateful Anjana received Jesus Christ.”
. 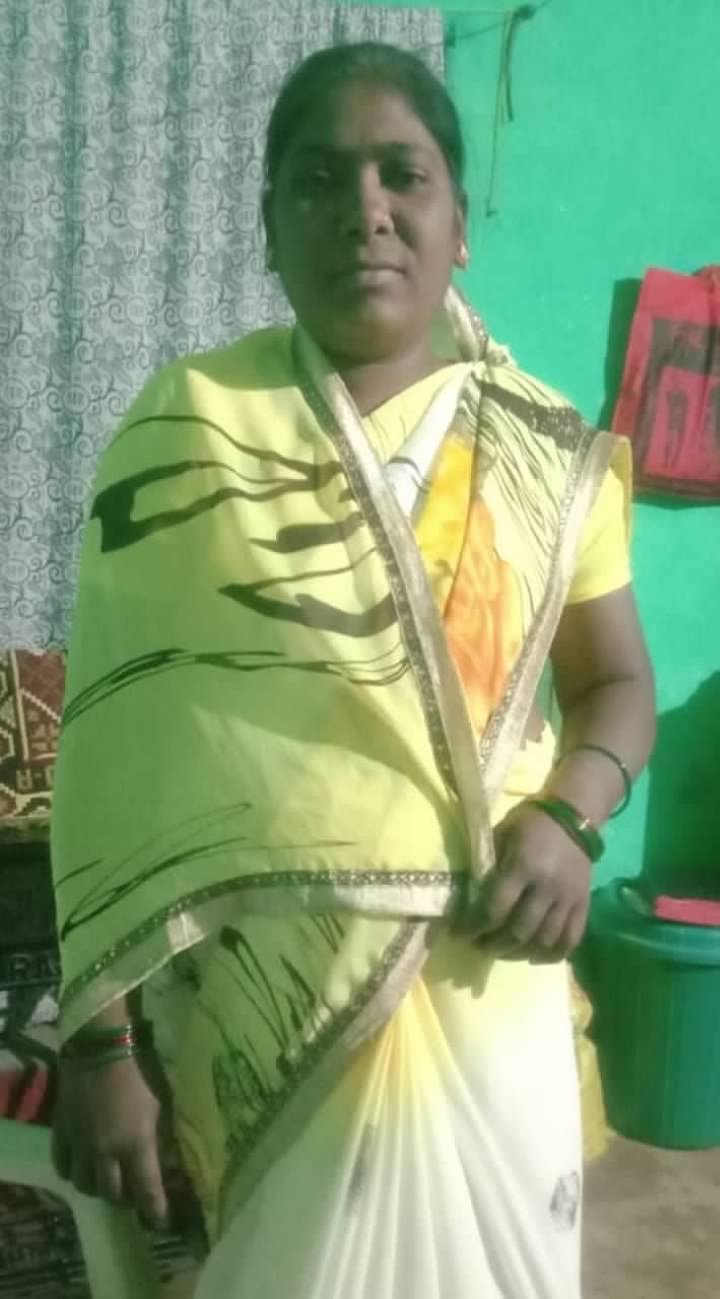