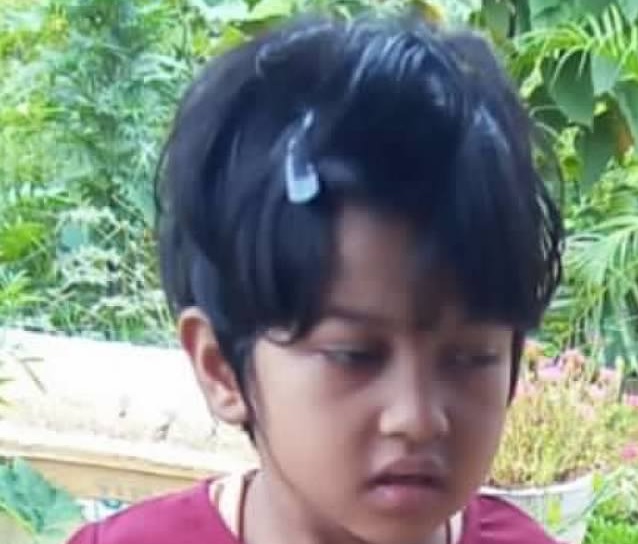 “Greetings to you in Jesus’ precious name! Thank you so much for your intercessory and financial support. We had a very blessed time of fellowship with our workers in our meeting with them. They shared how the Lord is using them even during this difficult time of a pandemic.

They are doing very hard work reaching unreached people groups in remote areas of India. They are working among high caste Hindus who observe very strict religious traditions. For example, a wife is forbidden to say the name of her husband outloud. She must abstain from eating meat. But thank the Lord we are receiving from our workers many good reports from their work among these high caste Hindus.”
.

“A little five-year-old girl named Yogyata Kisan (above & below) had not been able to talk since birth. After hearing about our ministry, her parents brought her to the home of one of our Elijah Challenge workers. Our fruitful worker and his team member ministered to the little girl in the wondrous name of Jesus Christ, and Yogyata began to talk for the first time. Her astonished parents promptly accepted Jesus Christ.”
.

“Jogendra Tappo (below) had kidney disease. He suddenly got sick one day and became very weak. For a few days he stopped eating. He consulted with a doctor and was told to go for more advanced treatment, but Jogendra couldn’t afford it. Then over two days our Elijah Challenge workers ministered to him. The Lord healed him, and Jogendra accepted Jesus as Lord and Savior.”
. 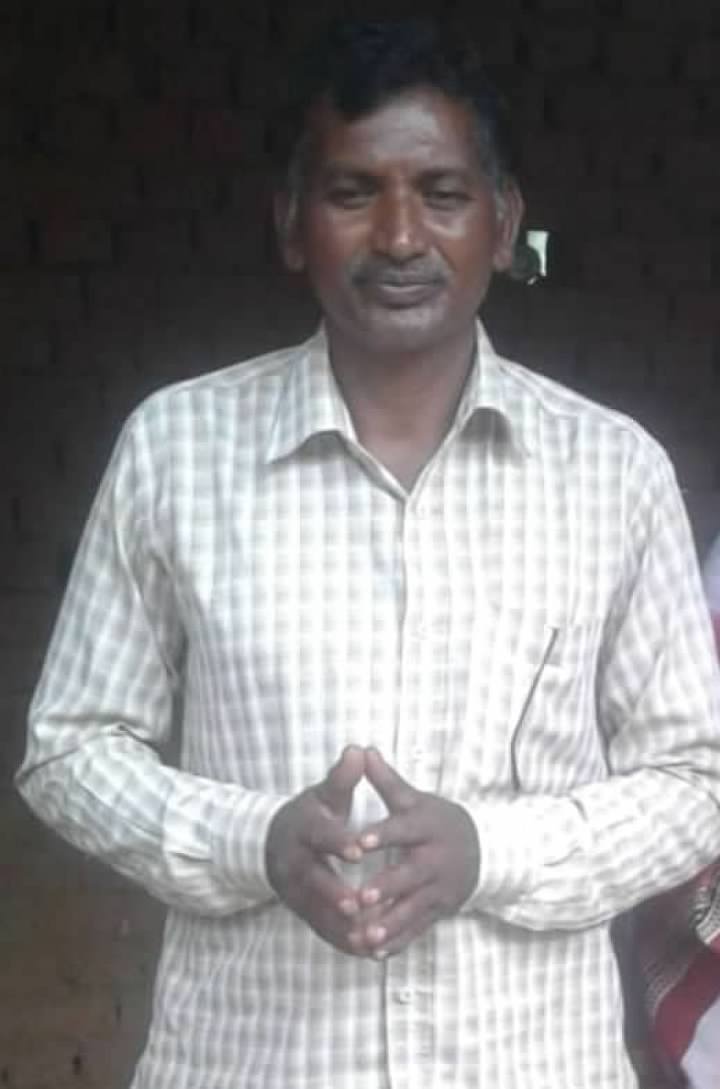 “For five months Nehas (below) had gastritis. The doctor at the headquarters of the district hospital had prescribed medicine for him. But most of the time he would feel pain in his stomach. So he became dependent on the medicine. But on a Sunday he came and attended one of our house churches. There our Elijah Challenge workers ministered to him in the name of Jesus, and Nehas was miraculously healed. Gratefully he accepted Jesus Christ.”
. 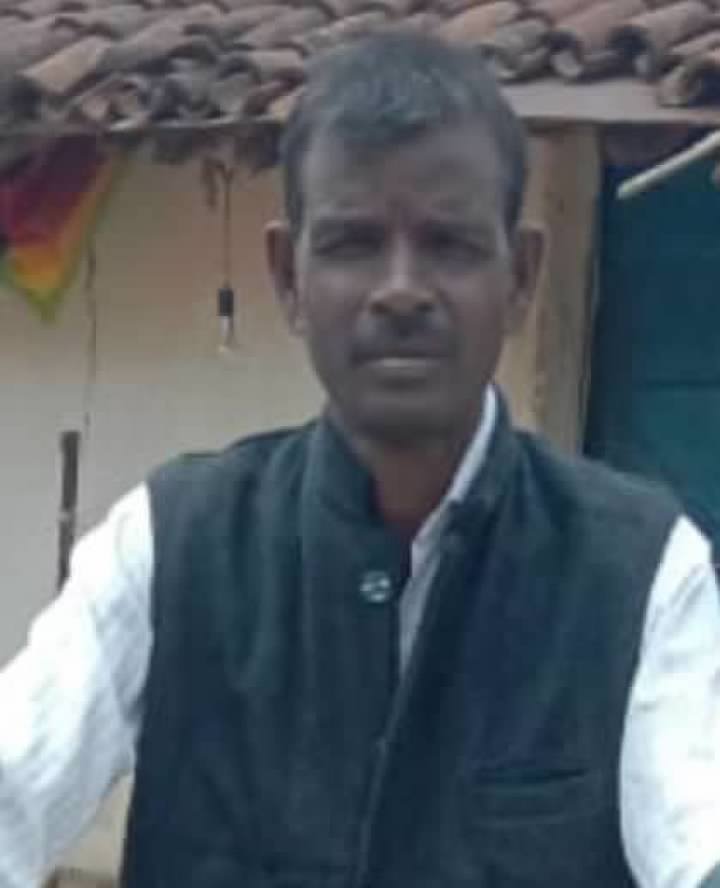 “Manju (below) had COVID-19, accompanied by a high temperature and severe pain in her body. Medicine was not alleviating her condition. When our Elijah Challenge workers ministered to her in the powerful name of Jesus Christ, she was miraculously healed. Manu believed in the Lord and accepted Him as her Savior.”
. 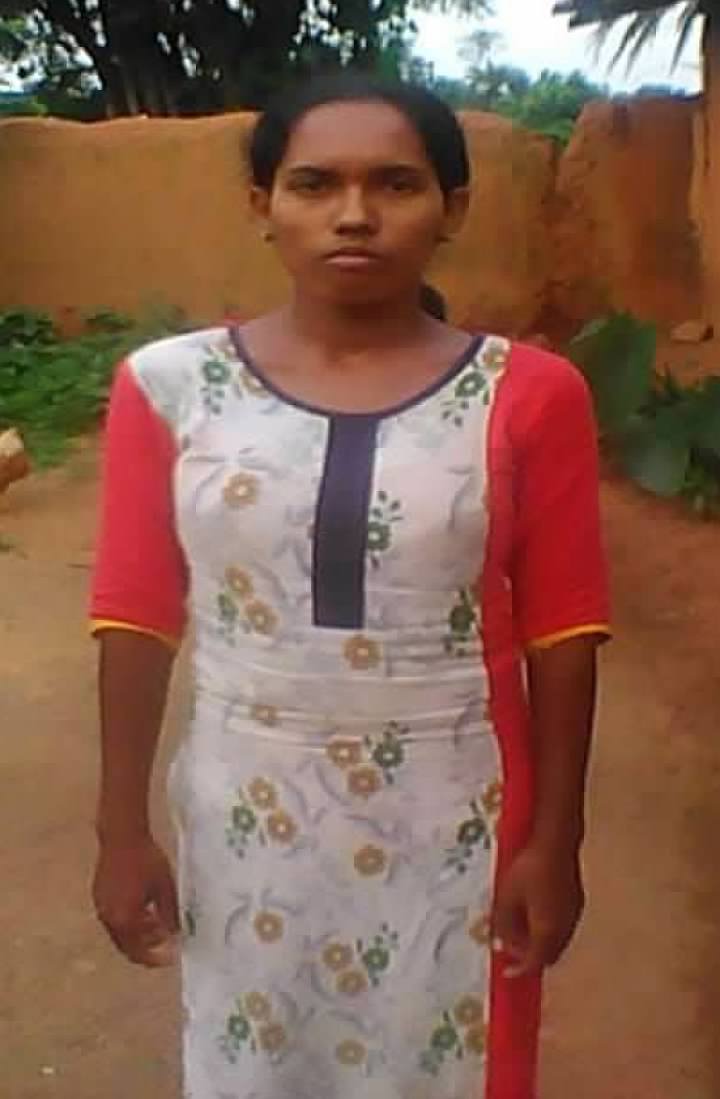 “Sanjay (below) had fallen from the second floor of the building where he worked and fractured his hand. The pain was severe and kept him awake at night for a few days. After our Elijah Challenge workers ministered to him, the pain disappeared. Sanjay accepted Jesus.”
. 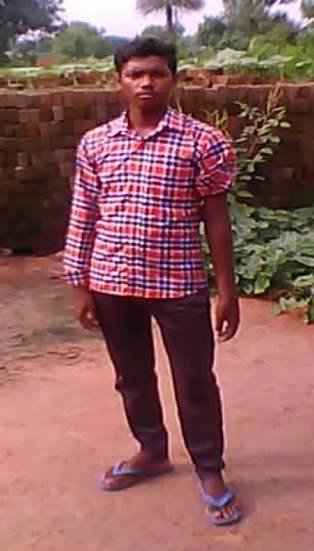