Woman who could not sit or walk due to spinal cord injury miraculously healed, accepts Jesus 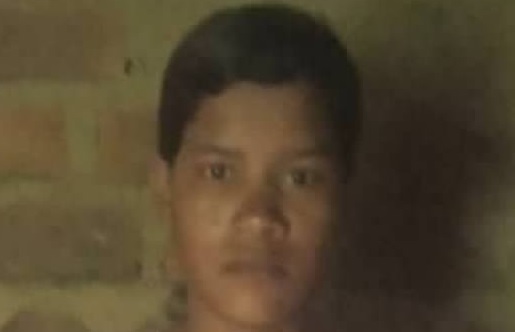 “Greetings to you in Jesus’ precious name! Thank you so much for your intercessory and financial support. We had a wonderful time visiting several of our harvest fields, and enjoyed good fellowship with our Elijah Challenge workers. We’re so thankful to the Lord for using them so fruitfully to harvest souls for the kingdom of God.”
.

“A young girl named Kuni (above & below) had suffered an injury to her spinal cord causing her to be unable to sit or to walk. The pain was severe. After being treated in a district hospital to no avail, she was referred to the better-equipped hospital in the capital. But Kuni fared no better there. When our workers ministered to her in Jesus’ name, the pain disappeared and her spinal cord was totally healed. Kuni accepted Jesus as her only Lord and Savior.”
. 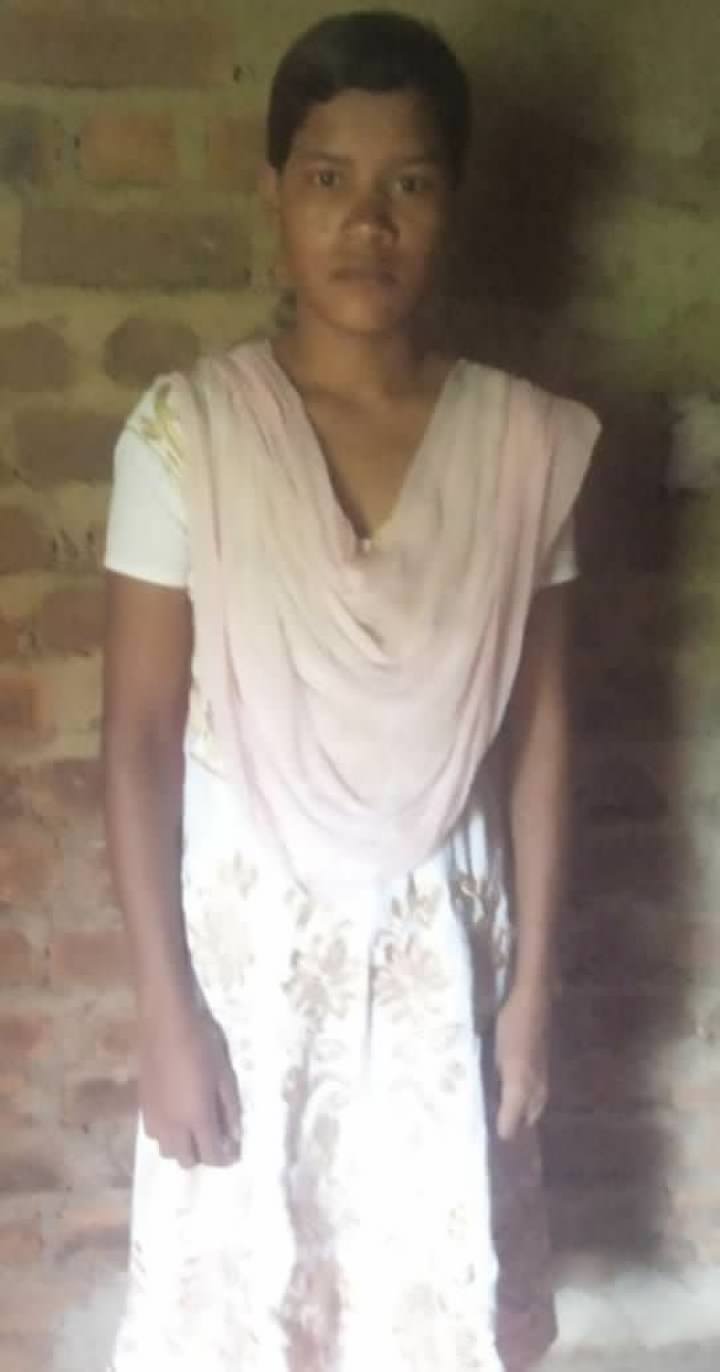 “After suffering from a fever for two months, young Surendra Oram (below) came down with typhoid. Stays and treatment at various hospitals did not help his condition, leaving Surendra very discouraged. Finally, our Elijah Challenge workers arrived and ministered to him in the name of Jesus. The fever miraculously left and Surendra was healed. His very grateful parents accepted Jesus as their only Lord and Savior.”
. 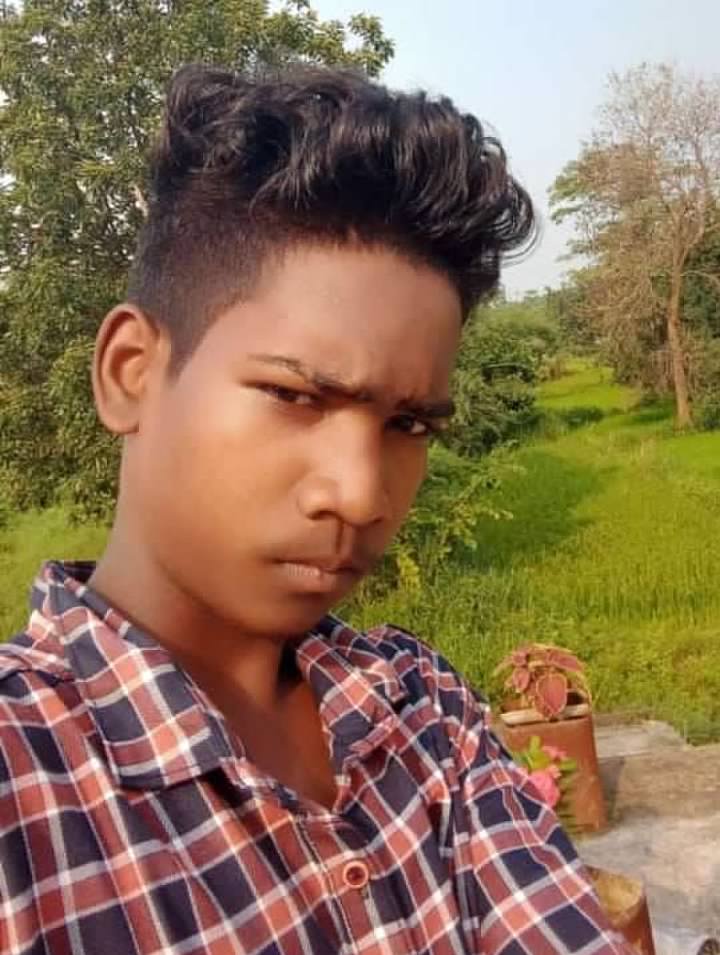 “The wife of a man named Jayram Majhi gave birth to a baby boy (below), but after one month the boy stopped nursing for a few days. The previous year they had encountered the same situation with their first son who had died. And when the same thing happened again with their second son, their anxiety was beyond description. Jayram took his son to the doctor who prescribed medication for the baby, but still he would not nurse. Jayram then consulted with a sorcerer but who was unable to help. Finally after our workers came to minister to the boy in the wondrous name of Jesus, he started nursing normally again. Jayram and his wife decided to put their faith in Jesus Christ.”
. 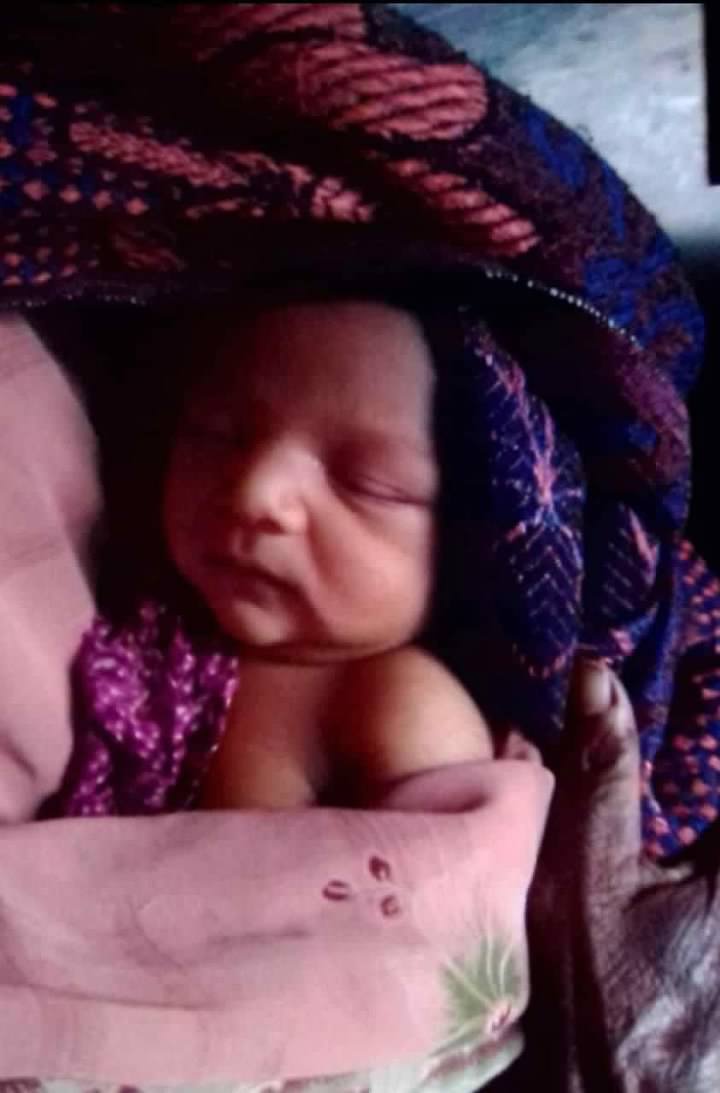 “A woman named Rani (below) had an issue of blood for the past year. For a long time she had taken prescription medicine for her condition, but the bleeding continued. Then she tried both allopathic and ayurvedic medicine, but to no avail. Our workers then came and ministered to Rani in the wonderful name of Jesus Christ. The bleeding stopped and Rani was miraculously healed. She then accepted Jesus.”
.

“A toddler named Rushi (below) had a stomach infection for a month. Despite being given prescription medication he did not recover. A sorcerer was summoned to perform mantras for the boy, but the mantras were ineffective. During that time little Rushi suffered and often cried, especially at night. Then our Elijah Challenge workers came to minister to him, and the stomach infection vanished. After their son’s miraculous healing his thankful parents accepted Jesus as the only Lord and Savior.”
. 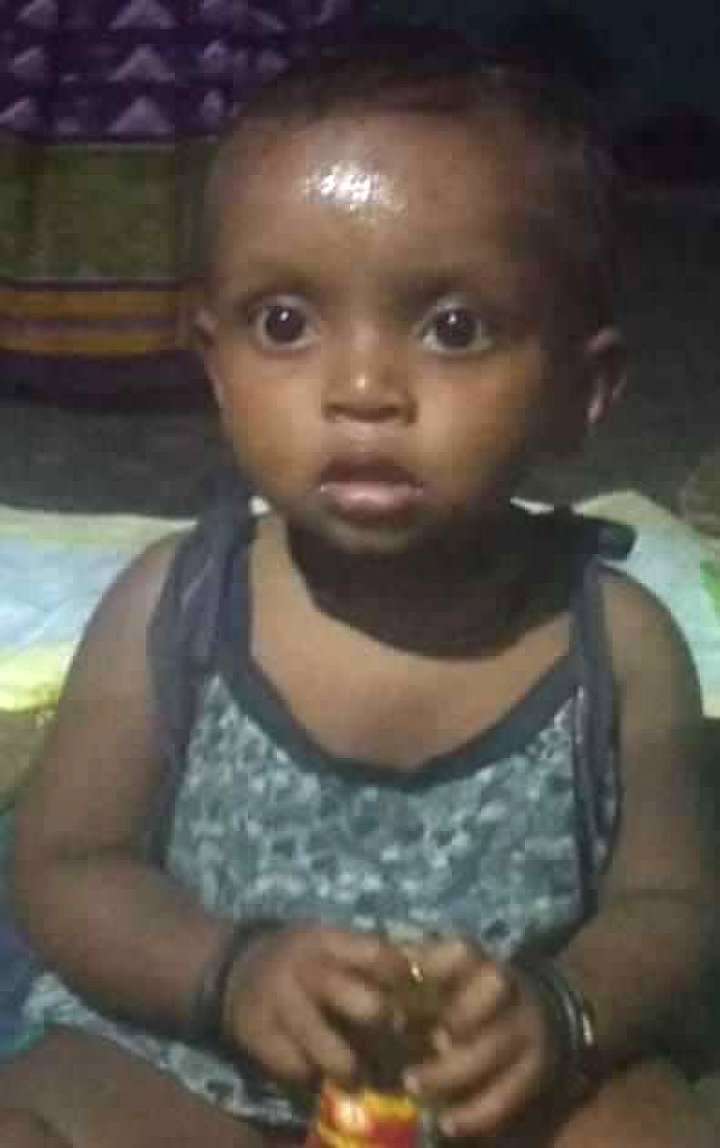