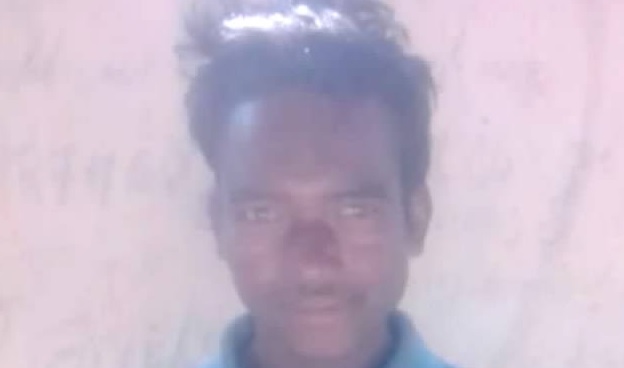 “Thank you so much for your intercessory and financial support for the ministry here in India. We rejoice to receive frequent reports from our harvest workers such as those below.”
.

“Since birth, a young man of around twenty years of age named Suresh Majhi (above & below) could neither speak clearly nor hear properly. The doctor said that his condition was untreatable. His parents had despaired of any hope for Suresh. But when our Elijah Challenge workers came and ministered to him in the incomparable name of Jesus Christ, an extraordinary miracle took place. Suresh was able to speak clearly and hear normally. Even villagers who heard of the miracle were astonished. Suresh and his amazed parents accepted Jesus Christ.”
. “A woman named Kiribati Bag (below) suffered from kidney failure. Neither prescription medication nor ayurvedic medicine were of help to her. Kiribati and her husband had lost all hope for her condition. Then our Elijah Challenge workers came and ministered to her in Jesus’ name over a few days. A miracle took place, and her kidneys began functioning again. A very grateful Kiribati and her entire family accepted Jesus as their only Lord and Savior.”
. “For the past few months, Purna Kumari (below) had a severe infection in her stomach causing it to swell most of the time. It became very difficult for her to eat and drink. She was very uncomfortable. She had taken medicine for three months, but the infection would not subside. Finally, our Elijah Challenge workers ministered to her in the wonderful name of Jesus, and her stomach was completely healed and restored. After the gospel was shared with them, both Purna and her husband accepted Jesus Christ.”
. “A girl named Suni Mahji (below) had been attacked by a demon over a period of a month. She had been living in the hostel school, but she went home after the demon started attacking her. After returning home Suni could no longer talk or even move around. Then after our Elijah Challenge workers ministered to her in Jesus’ powerful name, she was freed from the attacks and able to speak and get around normally again. Along with her thankful parents, Suni believed and received Jesus Christ.”
. “Biraj Bud (below) had been ill for a month with a high fever and cough. Medicine provided no relief. Then our Elijah Challenge workers came and ministered to him in the wondrous name of our Lord Jesus. Miraculously, his temperature dropped to normal and the coughing abruptly ceased. Biraf put his faith in Jesus as his only Lord and Savior.”
.