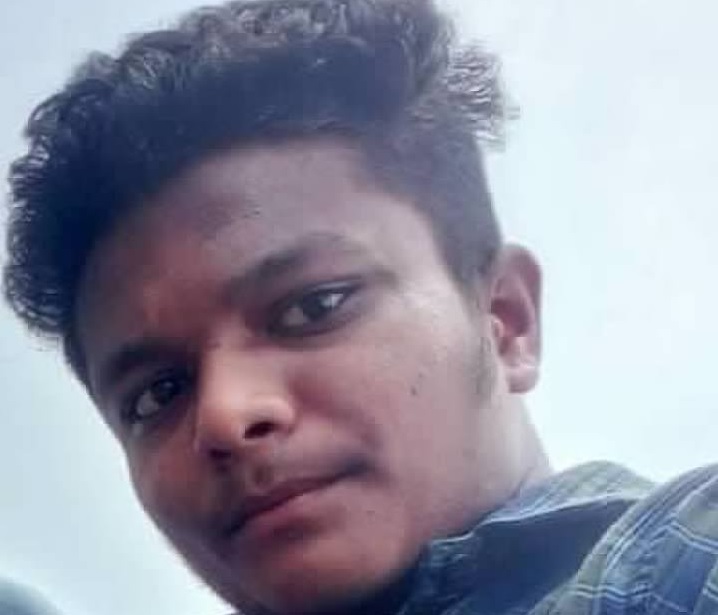 “Greetings to you in Jesus’ precious name! Thank you so much for your intercessory and financial support for reaching unreached regions of India. Praise the Lord for the marvelous work He is doing through our harvest workers.”
.

“A young man named Piyus (above & below) had been attacked by demons. For two months he couldn’t sleep. His suffering worsened as the demons gained more and more control over him. He stopped eating and talking to other people. He would run away from home and stay in the jungle. A sorcerer came to perform mantras for Piyus, but the demons would not leave him. Finally his parents had him restrained in chains. But our Elijah Challenge workers came and commanded the demons to leave in the most powerful name of Jesus Christ. The demons left him and he was delivered. The gospel of Jesus Christ was then preached to the family. Thankful to the Lord, the family accepted Jesus Christ as Lord and Savior.”
. 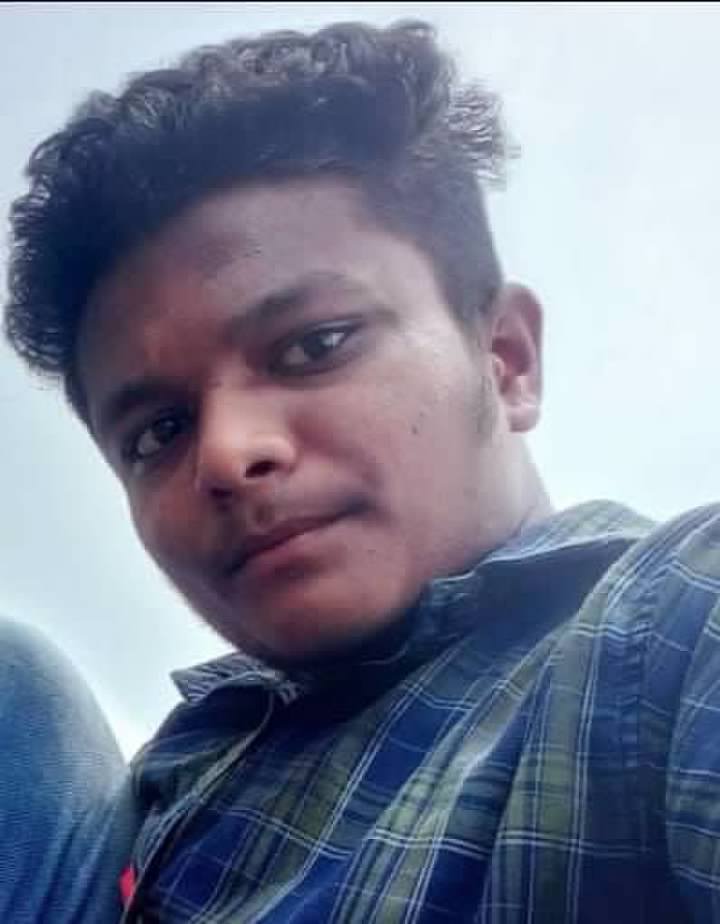 “Due to some problem, Bindu (below) had undergone an operation on her knee. Afterwards, however, she couldn’t walk anymore. A lot of prescription medication did not help. Then she heard about our ministry, and had her husband contact our Elijah Challenge workers. They came and ministered to Bindu in the marvelous name of our Lord Jesus Christ. The Lord healed her instantly, and she was able to walk normally. Our workers then preached the gospel to the couple, and Bindu and her husband accepted Jesus Christ as their only Lord and Savior.”
. 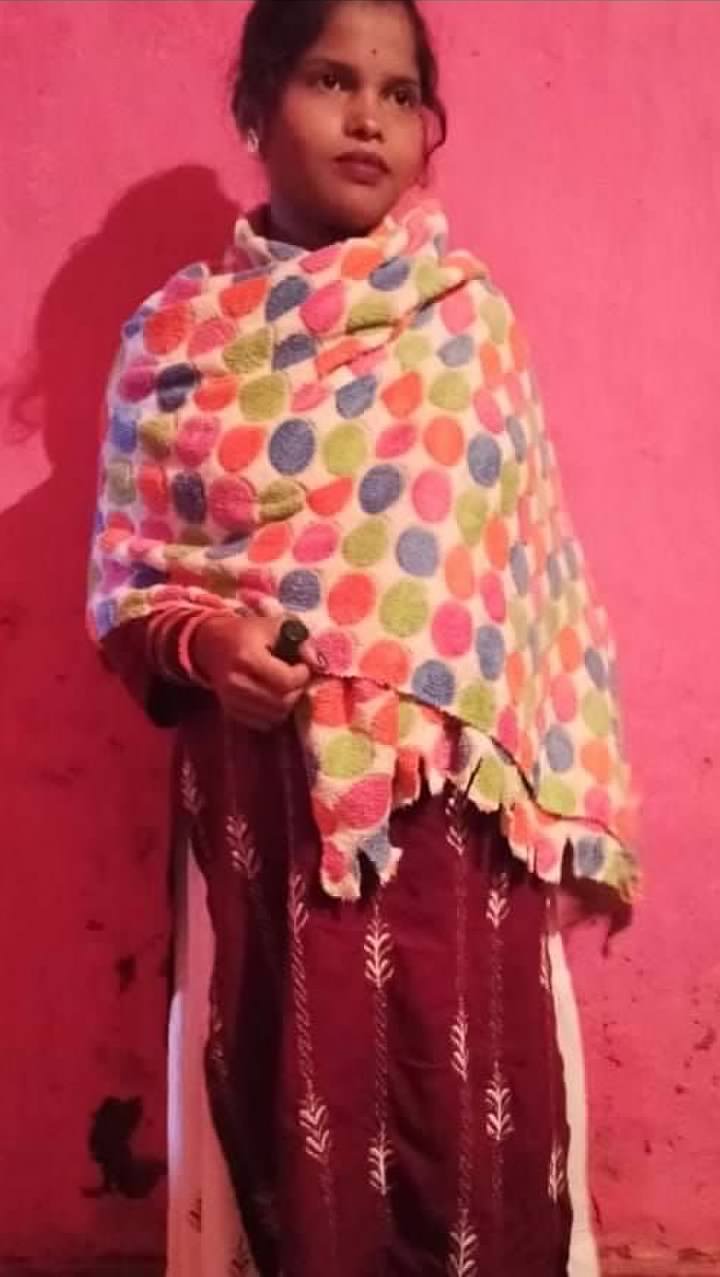 “Sania (below), an older woman, was outside working on her cultivated farmland when she was bitten by poisonous snake. Within a few minutes her condition was very serious. Her family summoned our Elijah Challenge workers who came to ministered to her in Jesus’ name. Sania was miraculously healed. She believed and accepted Jesus Christ.”
. 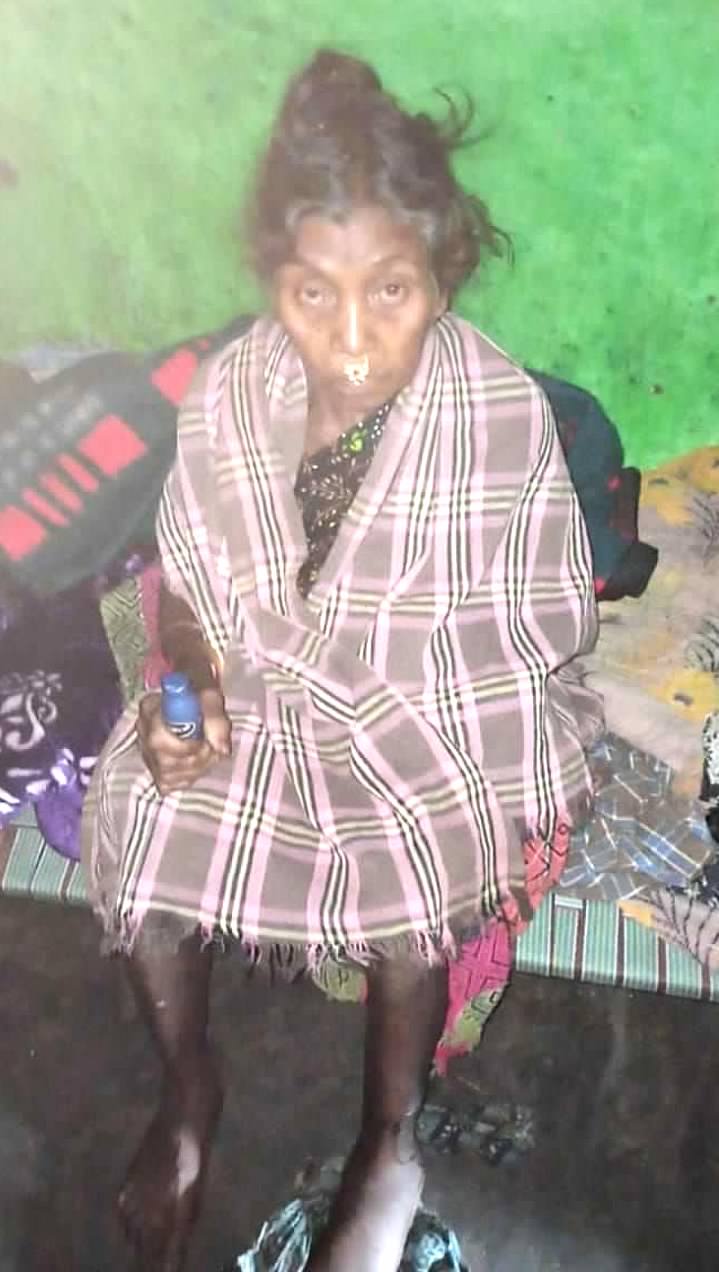 “A young man named Jayanta (below) had suffered from fever and a headache for a long time. He had been taken to the hospital, but the fever and headache would not subside. His parents were extremely concerned, thinking that the dreaded COVID-19 virus had returned. They brought Jayanta to one of our house churches where our workers ministered to him in Jesus’ name. The fever and headache vanished. His grateful parents believed, and put their faith in our Lord Jesus.”
. 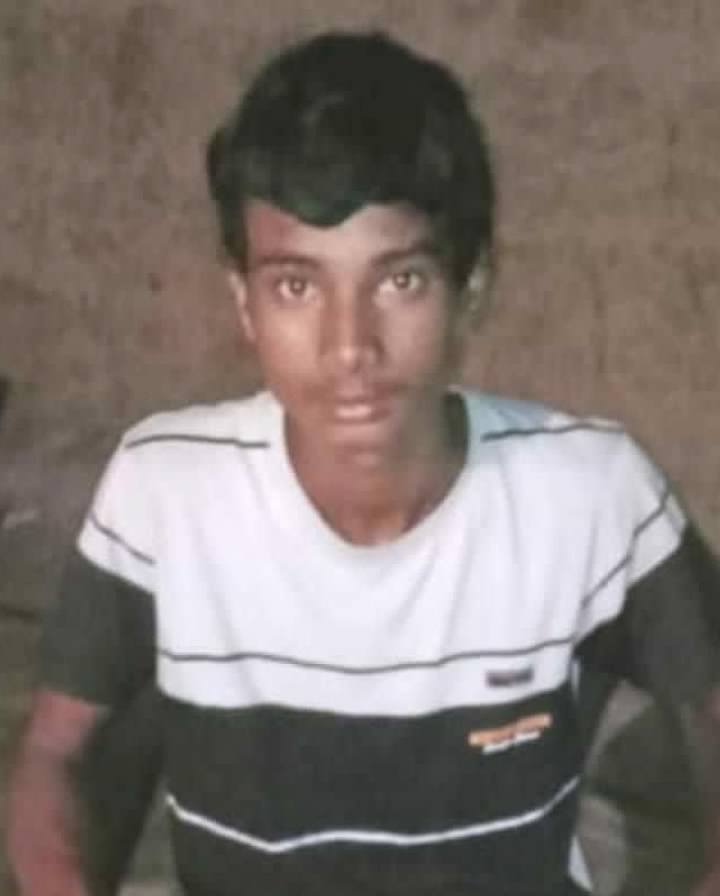 “Gunja (below) was a middle-aged woman with very low blood pressure. Her head would be shaking most of the time. She had difficulty walking and even sitting. Medicine couldn’t raise her blood pressure. Then Gunja was connected to our harvest workers who ministered to her. The Lord healed her, and she came to their prayer meeting and was able to sit for a long time with no problem. Gunja believed and accepted Jesus Christ.”
. 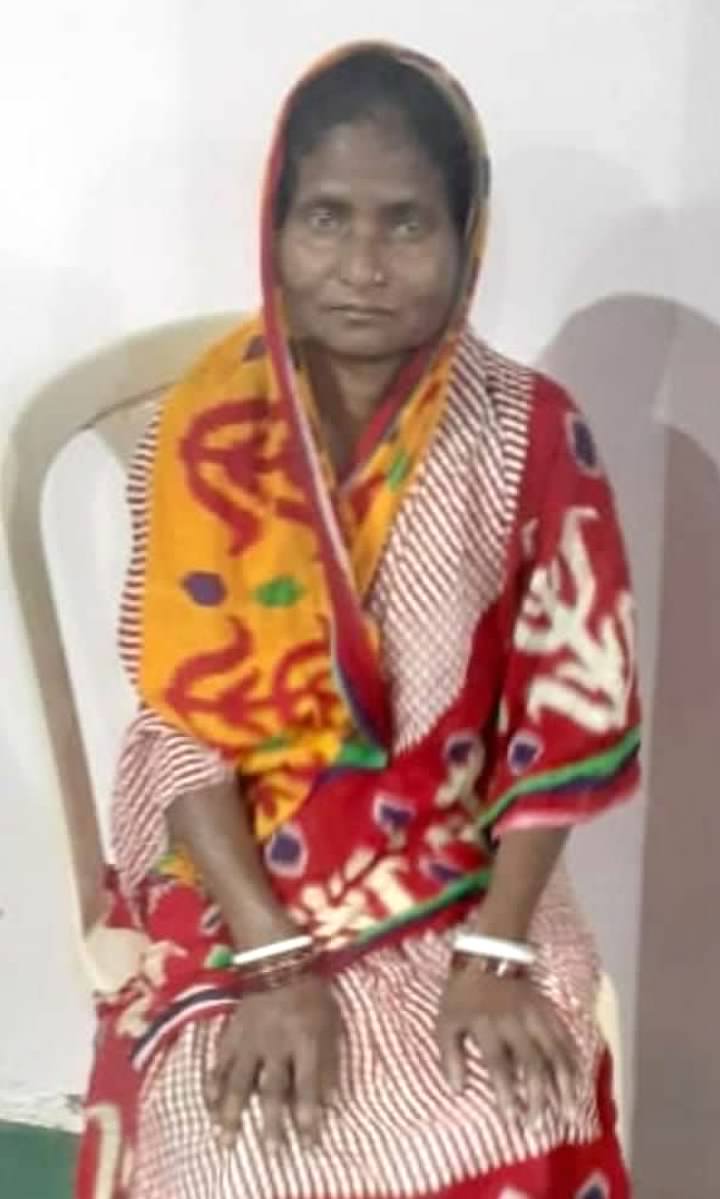