Woman’s family couldn’t afford the operation to remove the stone in her stomach, but it vanished in Jesus’ name 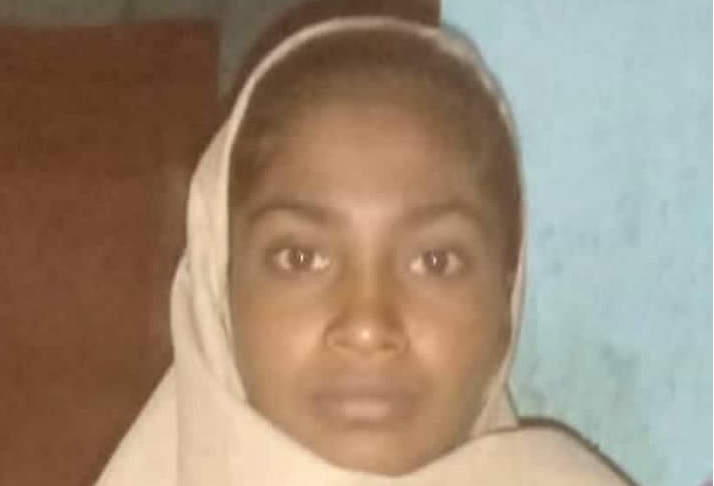 “Greetings to you in Jesus’ precious name! Praise the Lord for the wonderful work we are seeing in our harvest fields during this critical time. Thank you so much for your prayers and financial support.”
.

“Young Nebedita (above & below) had a stomach lodged in her stomach causing her a lot of pain. At the hospital the doctor advised the family that an operation was needed to remove the stone. But Nebedita’s family was poor and could not afford the procedure. When our Elijah Challenge workers ministered to her in Jesus’ name, the stone vanished. Nebedita’s father and mother accepted Jesus.”
. “Following a bout with sickness, Tandari Munda’s (below) eyesight deteriorated. She went to the major hospital in their state capital for treatment, but her eyesight didn’t improve. But after our Elijah Challenge workers ministered to her, Tandari could see properly. She believed and accepted Jesus.”
. “For seven long years a demon tormented Kaithi (below). It would appear and frighten her in her dreams. At times when she was alone by herself in her room she would hear a sound like sand falling from the roof. Her family brought in sorcerers who offered sacrifices and perform mantras. The demon however was not impressed. Then they heard about the Elijah Challenge and contacted our workers, who went to their home. They ministered to Kaithi for two days, and the demon left. The family witnessed the wonderful work of God, and accepted His Son Jesus Christ.”
.

“After injuring his leg in a bad fall several years ago, Santosh (below) had pain and still could not walk properly. After our Elijah Challenge worker ministered to him in the name of Jesus, his leg was miraculously healed. The pain left and he could walk normally again. His father and mother believed and accepted Christ.”
. “For a few months a young man named Birsa Oram (below) was demon-possessed. Gibberish would just come out of his mouth. For no reason at all, he would start scolding people using profanities. He wouldn’t listen to his parents. So they brought in a sorcerer from another village to help him. But his behavior and the coarse language toward others for no apparent reason didn’t stop. Then our Elijah Challenge workers ministered to him, rebuking the demon and commanding it to leave in Jesus’ name. The demon left. Along with his parents, Birsa accepted Jesus Christ.”
.