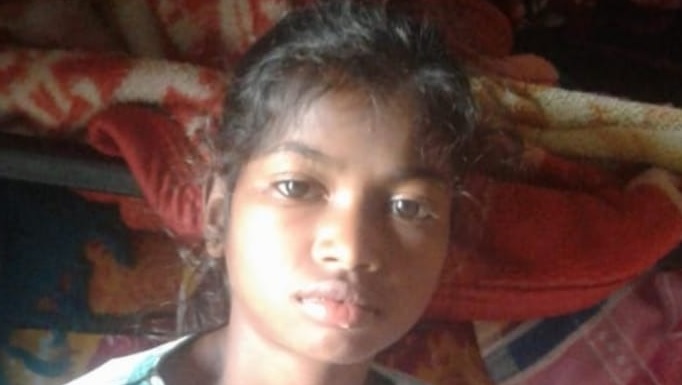 “Greetings to you in Jesus’ precious name. Thank you so much for your intercessory and financial support. I am so glad writing you today — Christmas Day 2021. We now receive reports of the miraculous almost every day from our workers laboring on the Lord’s harvest fields. The Lord is so graciously using our harvest workers in such a special way here in India.”
.

“A demon had attacked a young girl name Muskan Munda (above & below), causing her leg to be in a permanently bent position and making it very difficult for her to walk and get around. One day her condition became very serious. She was taken to the hospital where the doctor put her on oxygen even though he could not understand why she wasn’t able to straighten out her leg. Then our Elijah Challenge workers came and ministered to her in Jesus’ name. Muskan was then able to straighten out her leg. Her amazed and thankful family then put their faith in Jesus as their only Lord and Savior.”
. 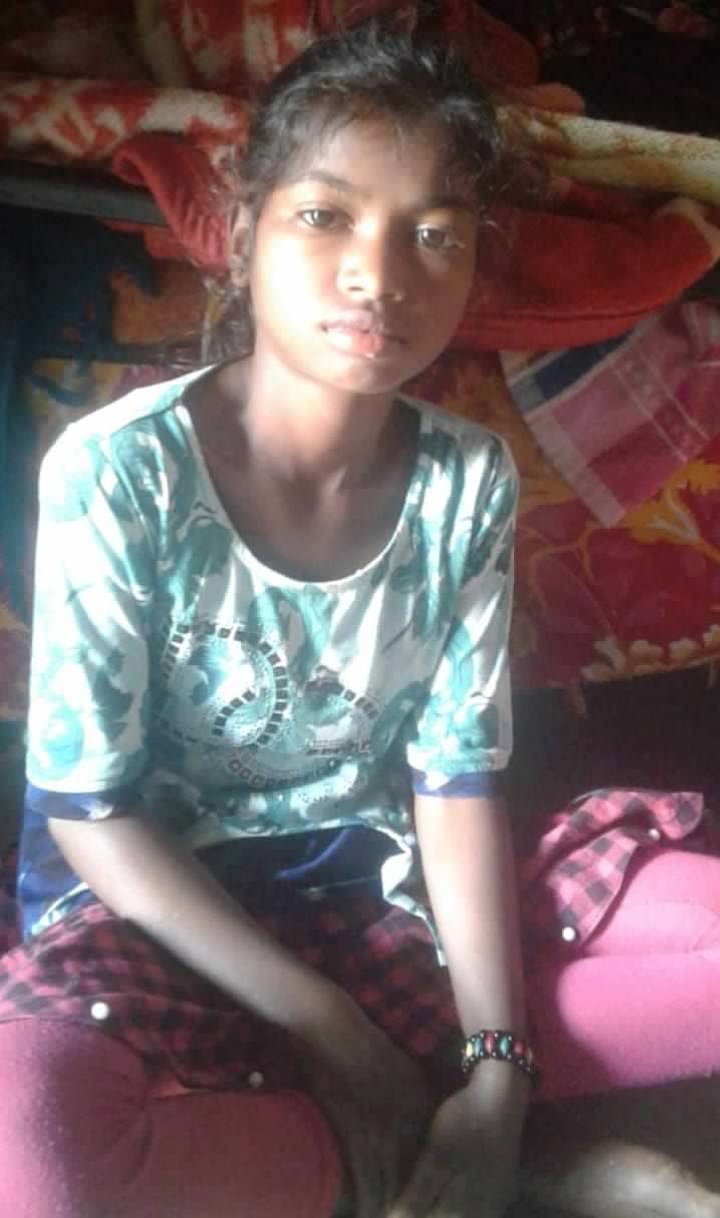 “Nine years earlier a man named Mithalal Benya (below) suffered from a debilitating stroke. As a result he could get around only with the help of a staff. Despite his treatments at the hospital and taking prescription medication for a long time, Mithalal didn’t recover. Then he heard about the ministry of The Elijah Challenge through one of our believers. He then summoned our workers to come minister to him. They came and laid hands on him, commanding him to be healed in the wondrous name of Jesus Christ. The Lord immediately healed him, and Mithalal was able to get up and walk normally. Afterwards they shared the gospel with him and his family. They believed and accepted Jesus Christ as their only Lord and Savior.”
. 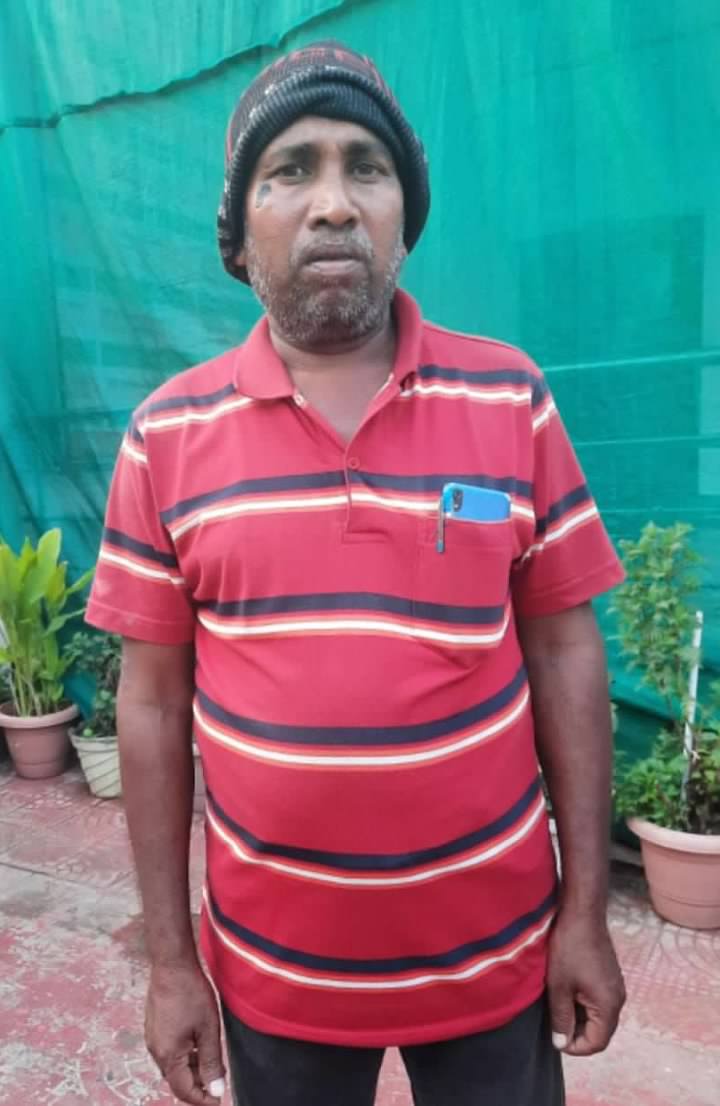 “For the past three, long years Raju Tandi (below) had had a fever, especially at night. His doctor had tests run on Raju, but every test came up negative. The doctor was dumbfounded on what was ailing him. Medicine failed to bring down the fever. Then our Elijah Challenge workers came and ministered to Raju, rebuking the fever in the name of Jesus Christ. The fever vanished, and he then accepted Jesus as his Lord and Savior.”
. 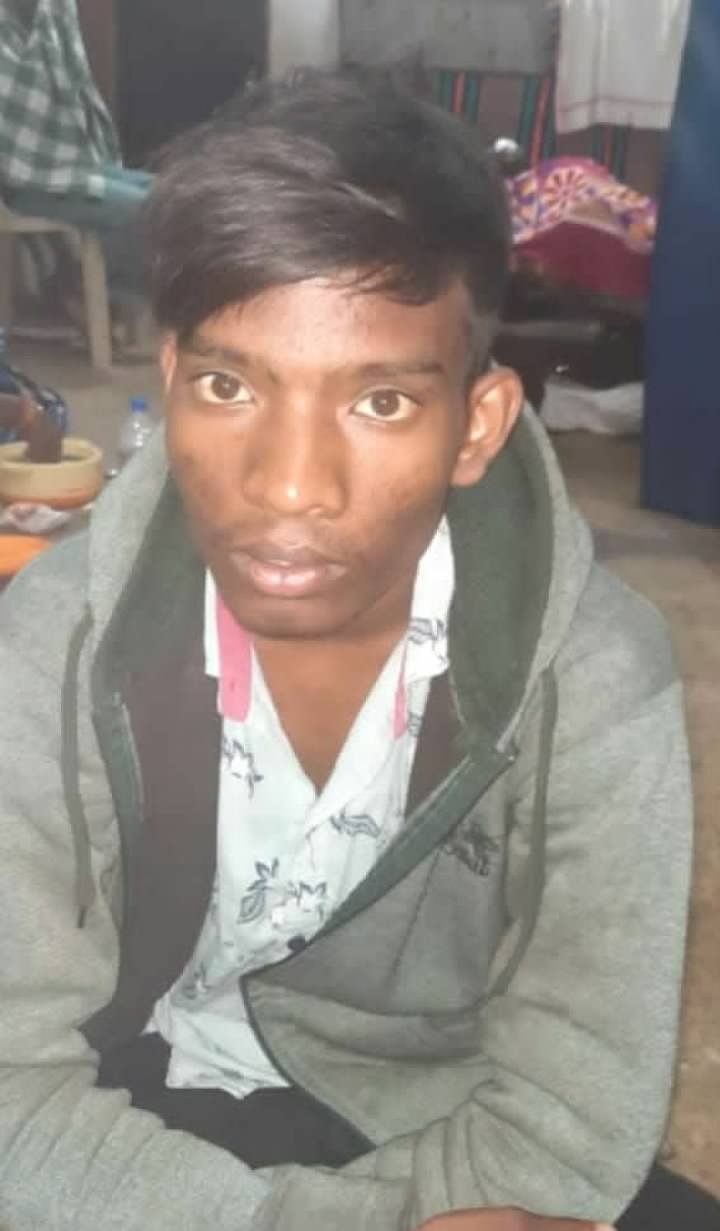 “Dropati (below) was demon-possessed, creating a headache for her poor family. They had called a sorcerer, but the demon would not listen to the sorcerer and refused to leave Dropati. Quite the opposite, the demon even threatened to kill Dropati. But somehow the family heard about our Elijah Challenge workers, and so called them for help. Our workers then went and commanded the demon to leave Dropati in the name of Jesus Christ. The demon then left. The entire family then believed and accepted our Lord Jesus after the gospel was shared with them.”
. 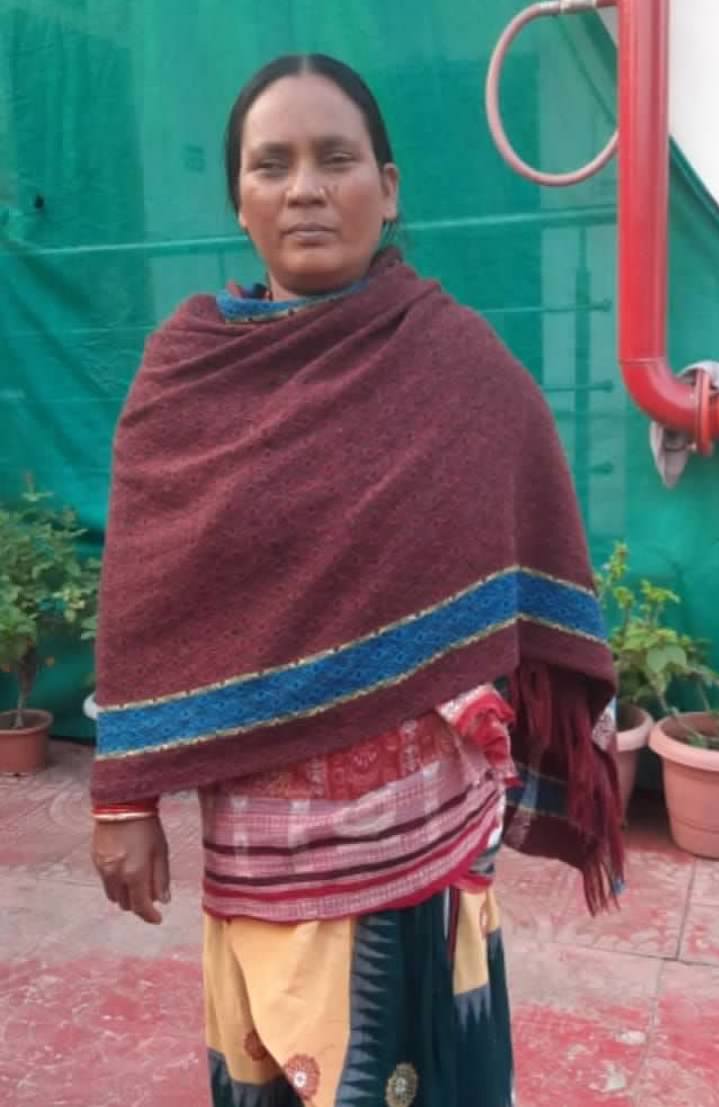 “For two months a boy named Susant (below) had fever and vomiting. Prescription medication from a physician could not stop the vomiting, leaving his parents distraught. His dad then took the boy to one of our house churches for ministry. There our worker ministered to Susant in Jesus’ name. The Lord then healed Susant, with the fever and vomiting disappearing. The family believed and accepted Jesus Christ. They are now attending the house church.”
.