The villagers thought that Suresh would surely die from the skin cancer, but Jesus…! 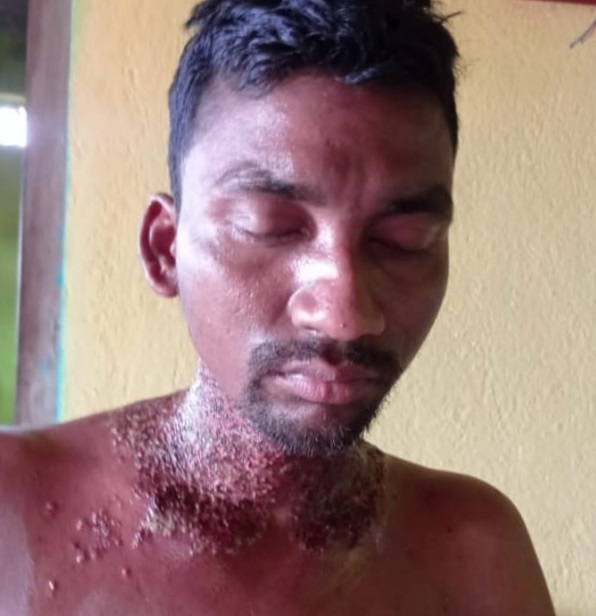 “I am delighted to share with you what the Lord is doing through our harvest workers in unreached places of India. Thank you so much for your intercessory and financial support.”

“A young man named Suresh (above and below after miraculous healing) had skin cancer on his neck and had suffered severely for the past three months. His doctor had given him medicine for the cancer, and after taking it for a few days his condition became very serious. The people in his village thought that he was surely going to die. But then our Elijah Challenge workers ministered to him in the wondrous name of our Savior Jesus Christ. With a few days, the cancer on his skin disappeared (see below). Then our workers shared the gospel with his family. Suresh believed and accepted Jesus Christ as his Lord and Savior. He is now sharing his testimony with others.”
. 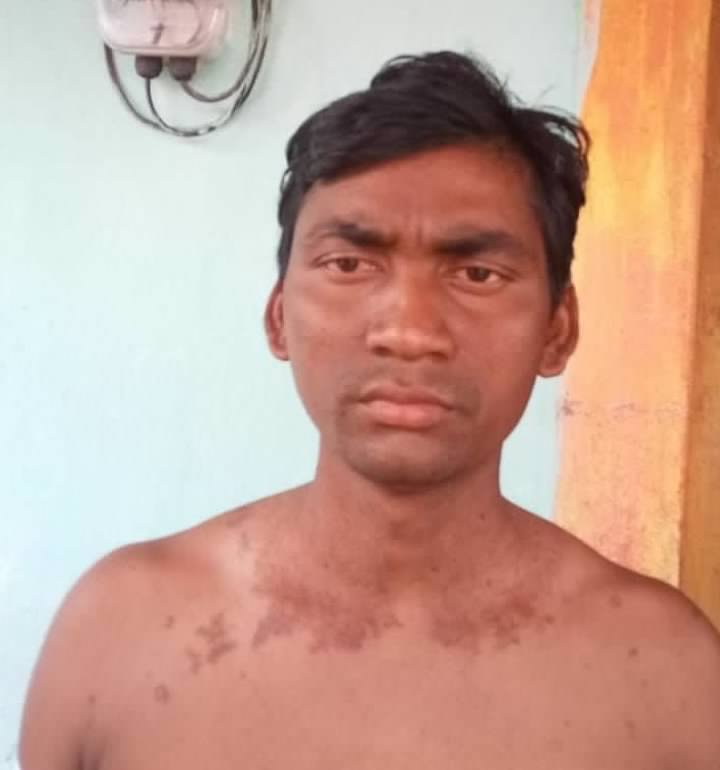 “Basanti (below) had a serious case of tuberculosis. Despite taking medication for a long time, she had zero hope of surviving the disease. But then our Elijah Challenge workers ministered to her in Jesus’ name, and she miraculously recovered. Basanti and her husband both accepted Jesus Christ. Although it is far from where they live, they are now attending one of our house churches.”
. 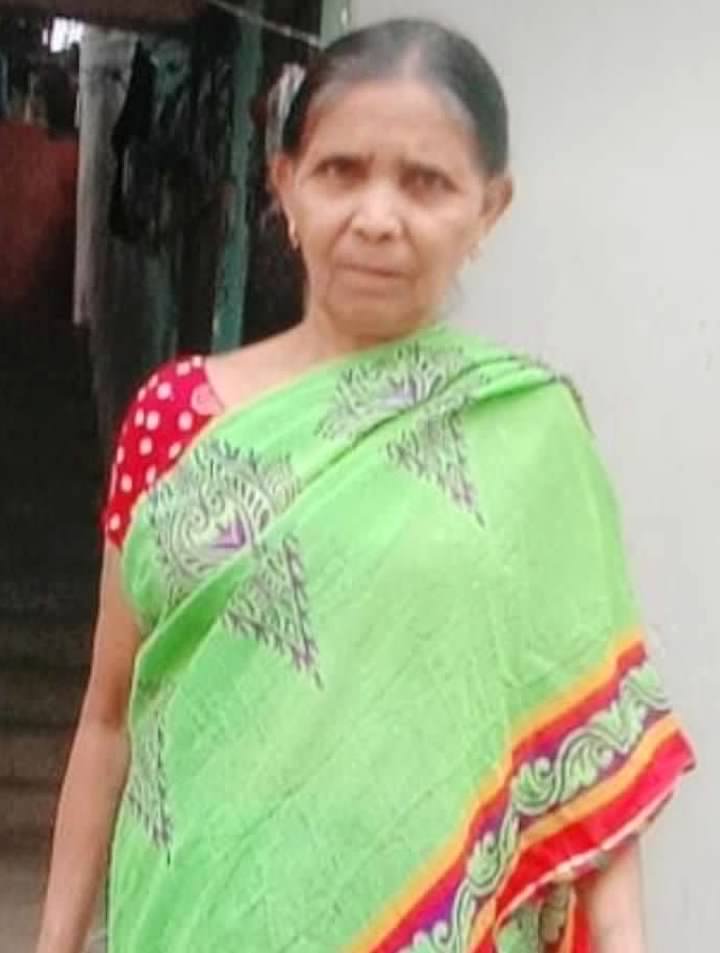 “A woman named Minkey (below) had partial paralysis rendering her unable to work and even walk. Prescription medicine proved unable to help her condition. In desperation her family summoned a sorcerer to perform mantras on her behalf, but it was in vain. Finally, as a last resort, they contacted our Elijah Challenge workers who came and ministered to her in the wonderful name of Jesus. The Lord healed her from the paralysis, and she was able to get around freely again. The gospel was shared with them, and the entire family accepted Jesus Christ.”
. 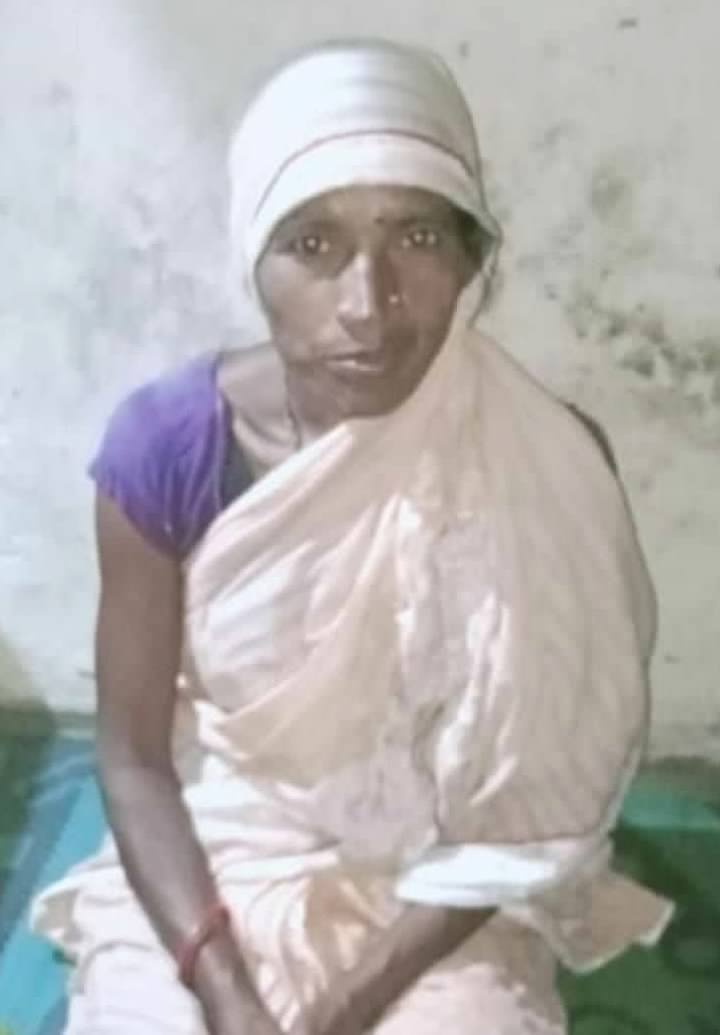 “For an entire month, Rasmi (below) had a bad fever. Despite being treated by two different doctors with medicine, her high temperature would not subside. Then she heard about our ministry, and attended one of our house churches on a Sunday. There our workers ministered to her in Jesus’ name, and the fever immediately left her. Rasmi then accepted Jesus.”
. 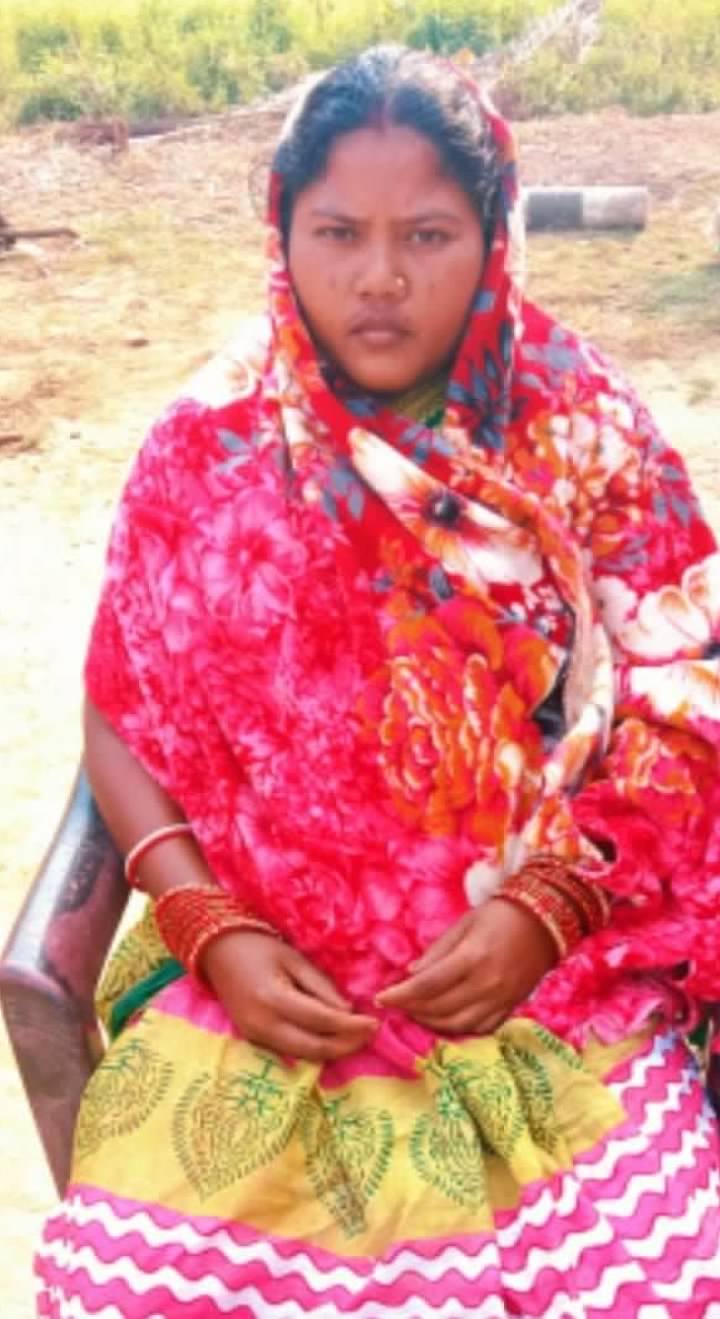 “Baby Suhani (below with Mom) was only seven months old. At midnight she would wake up and cry, unable to sleep for the rest of the night. To make matters worse, her mother had insufficient milk to nurse her. She and her husband then consulted with a doctor who prescribed medicine for her from a hospital. After taking the medicine Suhani’s mother still could not nurse Suhani properly. Then our Elijah Challenge workers ministered to both Suhani and her mother. Two miracles then occurred. Suhani was able to sleep through the night, and her mother had sufficient milk to nurse her! The family believed in the Lord and accepted Jesus Christ.”
. 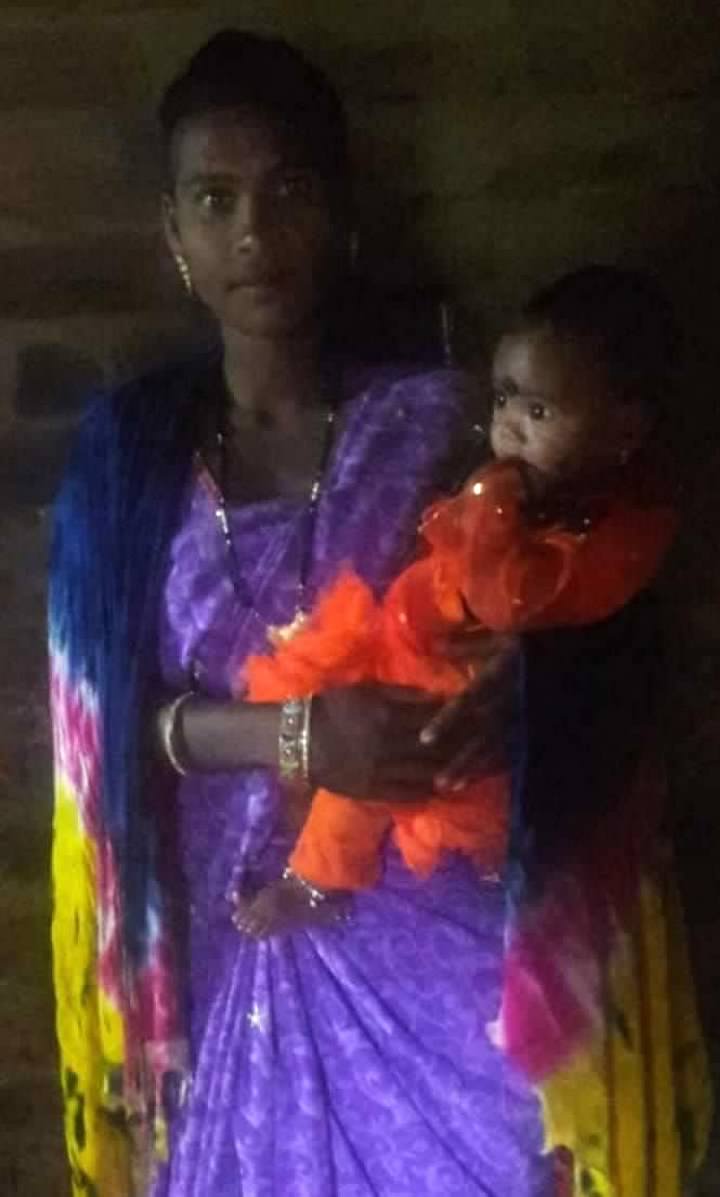