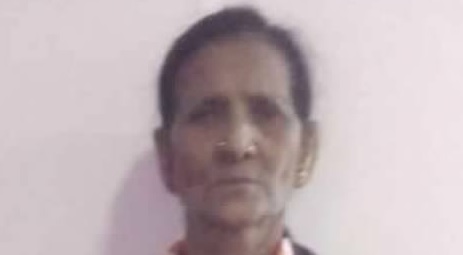 “By God’s grace, last week we reached an previously unreached people group called the “Bhandari”. To my knowledge, in the Indian states of Orissa and Chattisgarh there are no believers from that people group. It was through a powerful miracle of deliverance that a door has been opened.

Six months earlier, an elderly Bhandari woman had been attacked through witchcraft. She didn’t know what she had said just five minutes earlier, would leave the house for no reason, and even stopped eating. Her family thought that she might even die. They sought help for her from several places, but no deliverance was possible. Somehow they came to hear about us disciples of the Lord Jesus. They brought her to us and we ministered to her in the powerful name of Jesus Christ. She was then totally set free and her mind was restored. Along with her son and daughter she accepted our Lord Jesus. We believe they might be the very first family among the Bhandari to follow Jesus Christ.”
.