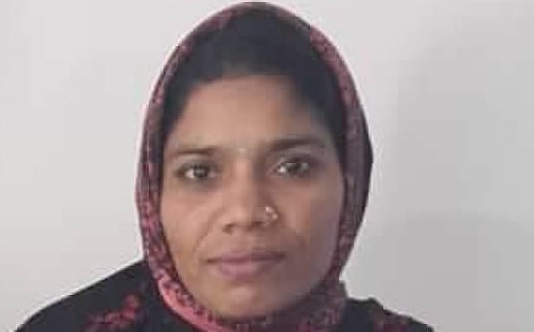 Four years ago, Raju Singh, from the Rajput high caste Hindu clan in Agra, Uttar Pradesh, moved to Bhawanipatna in the state of Orissa. He had a small business selling vegetables from village to village. Two years ago, a large tumor grew on his wife’s back. The doctor prescribed medicine for her which she took for a long time, but the tumor remained. The pain emanating from the tumor became unbearable. The money they spent on her treatment drained them financially, especially with having to raise their five children. They could not afford the expensive surgery needed to remove the tumor. The stress led Raju to alcohol.

Somehow they heard about us and our ministry, and they called us. We went and ministered to Raju’s wife. My wife Rosy laid her hand on the tumor and rebuked it in the name of Jesus Christ, commanding it to leave. They ministered in this way over a period two days with the tumor shrinking. On the second day the tumor disappeared—along with the unbearable pain.

Raju and his wife accepted Jesus Christ as their only Lord and Savior. They will soon be baptized.
. Ragu and his wife (center) were later baptized in March 2021