Woman suffering from issue of blood — like the woman in Mark 5 — miraculously healed, accepts Christ with her husband 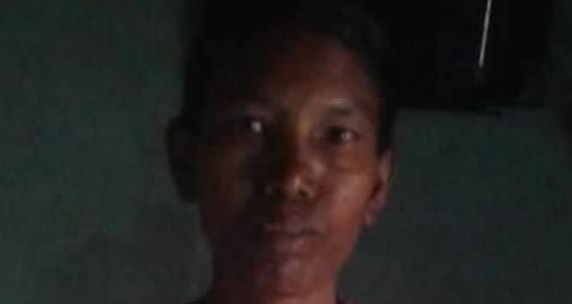 “Greetings to you in Jesus’ precious name. Thank you so much for your intercessory and financial support for the extension of His kingdom in very needy regions here in India.”
.

“For four years a woman named Sukra Oram (above & below) suffered from an issue of blood—like the woman in Mark 5 below.

25 And a woman was there who had been subject to bleeding for twelve years. 26 She had suffered a great deal under the care of many doctors and had spent all she had, yet instead of getting better she grew worse. 27 When she heard about Jesus, she came up behind him in the crowd and touched his cloak, 28 because she thought, “If I just touch his clothes, I will be healed.” 29 Immediately her bleeding stopped and she felt in her body that she was freed from her suffering.

“Like the woman above, Sukra had been under a doctor’s treatment for a long time, but nothing could stop the flow of blood. Then our Elijah Challenge workers ministered to her in the wondrous name of Jesus Christ. And just like the woman above, Sukra was miraculously healed. Along with her husband she accepted Jesus as her only Lord and Savior.”
.

“Suresh was unable to move the fingers on his right hand normally. There was no apparent reason for it. Even a doctor could not diagnose the problem. Finally our Elijah Challenge workers ministered to him in Jesus’ name, and his fingers were wonderfully healed. Suresh believed and accepted Jesus Christ.”
. 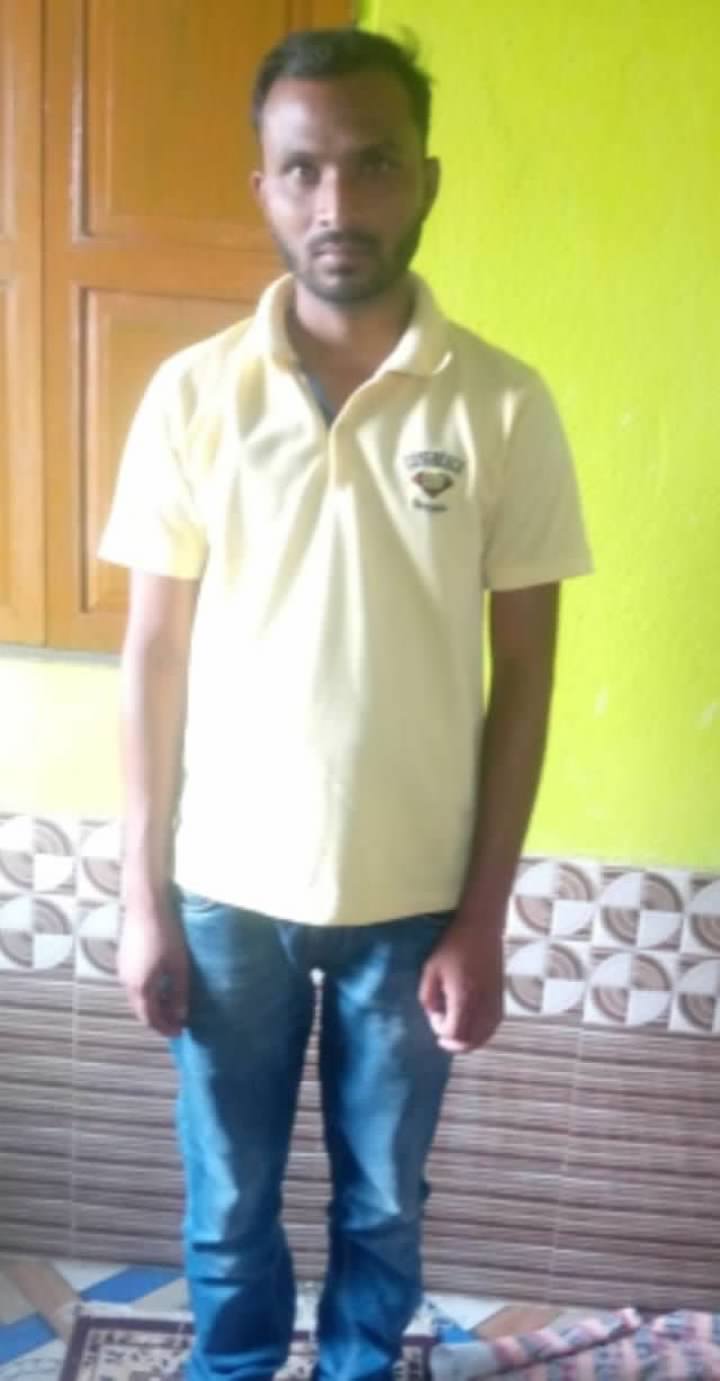 “For a year a woman named Jani Oram had arthritis so painful that she could no longer walk. She had gone to doctors both at the village level and the district level and taken the medication prescribed, but her painful condition remained. Despite her husband spending much money on treatment for her, she didn’t get well. Then our Elijah Challenge workers came and ministered to her in Jesus’ wondrous name. Jani was miraculously healed from the arthritis. Both she and her husband accepted Jesus Christ after the gospel was preached to them.”
. 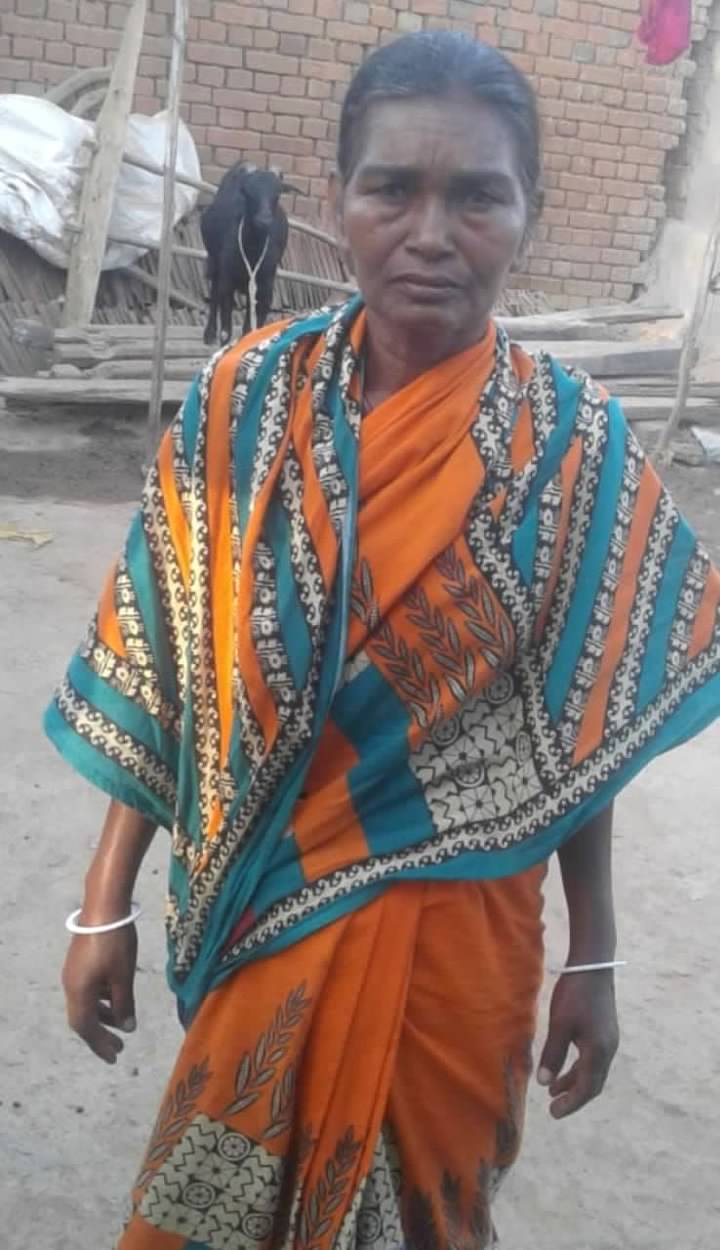 “A woman named Laxmi Kallo had a lingering migraine headache for EIGHTEEN YEARS.  During that time she had been to various hospitals several times and had been under medication for many years. But the migraine would not leave her. She had tried both ayurvedic and homeopathic medicines, but again to no avail. Then she heard about our house church in her village and she attended a meeting there. After our Elijah Challenge workers ministered to her, her migraine headache vanished. Laxmi then put her faith in Jesus Christ as her Lord and Savior.”
.

“A man named Mang had been demon-possessed for two months. He would prefer to go into the jungle to spend the night instead of going home. At night he would be shouting and screaming. His parents brought in a sorcerer to deliver him from the demon, but the sorcerer could not help him. Then he was brought to the home of our Elijah Challenge workers. After they ministered to him, Mang was totally delivered from the demons which had lived in him. Mang then believed in Jesus, accepting Him as Lord and Savior.”
. 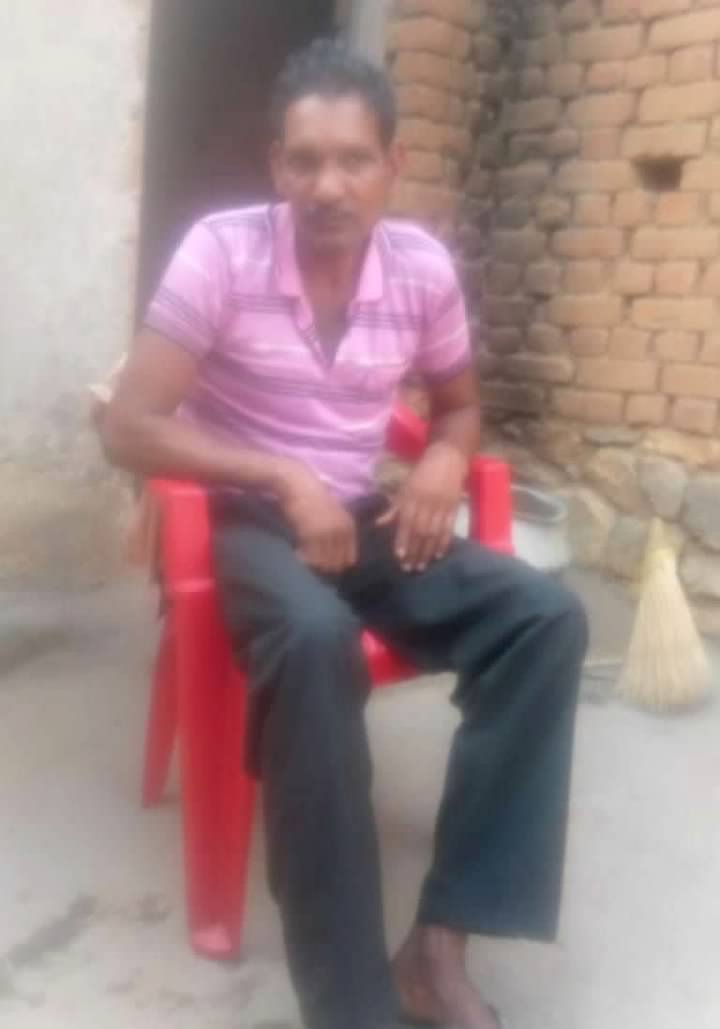