Hindu woman on way home from bathing at river attacked by demon, unable to talk or open eyes…set free in Jesus’ name! 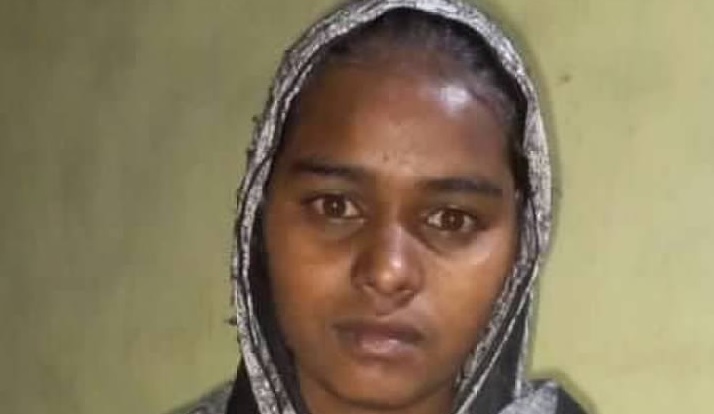 “Greetings to you in Jesus’ precious name! Thank you so much for your intercessory and financial support for the extension of His kingdom in the unreached regions of India. We are grateful to God for His overflowing mercy on our ministry here. As a result, we are seeing the Lord do great things in our mission field.”
.

“One evening a woman named Sabita (above & below) was returning home from her daily bath at the river. On the way home a demon attacked her. She could not talk or even open her eyes. She appeared to be unconscious. That night her older brother summoned a sorcerer to come and perform mantras to deliver her. But Sabita’s condition remained. The following day her brother called our Elijah Challenge workers. They came and in the wonderful name of Jesus of Nazareth commanded it to leave her. The demon promptly obeyed. Sabita regained consciousness, opened her eyes and began to talk. The gospel was then preached, and the family accepted Jesus as their only Lord and Savior.”
.

“For a long time Santi (below) had a disease which afflicted her body from her waist down to her knees. As a result she could no longer walk. Her doctor had prescribed medication for her, but there was no improvement in her condition. Then our Elijah Challenge workers ministered to her in the name of Jesus, and Santi was totally restored. After that both she and her husband accepted Jesus Christ.”
.

“A man named Ranjit Munda (below) suffered from two conditions. Asthma made it very difficult for him to breathe. And an infection in his stomach caused him severe pain. He had taken prescription drugs for the past few months, but the unbearable suffering went on unabated. Then our Elijah Challenge workers came by to minister to him in Jesus’ wondrous name. The Lord healed Ranjit of both conditions. Both he and his wife accepted Jesus Christ.”
.

“A demon would attack Saraswati (below) at night. She would be very frightened and unable to sleep. After a few days of the torment Saraswati became sick physically. During the attacks she would lose consciousness. This continued over a few days. A sorcerer came by and attempted to help, but his efforts were in vain. Somehow the family heard about our workers and asked them for help. They came and rebuked the demon in Jesus’ wonderful name, commanding it to leave her. It obeyed and left Saraswati. She and her family then accepted Jesus Christ.”
.

“For a year a man named Manabodh (below) suffered from arthritis. Due to the severe pain in his body he could not move around. He had spent a lot of money for treatment at the hands of various doctors, but the arthritis was resistant. Then our Elijah Challenge workers ministered to him in the name of Jesus Christ, and he was miraculously healed. His body was restored. Manabodh believed and accept the Lord Jesus Christ.”
. 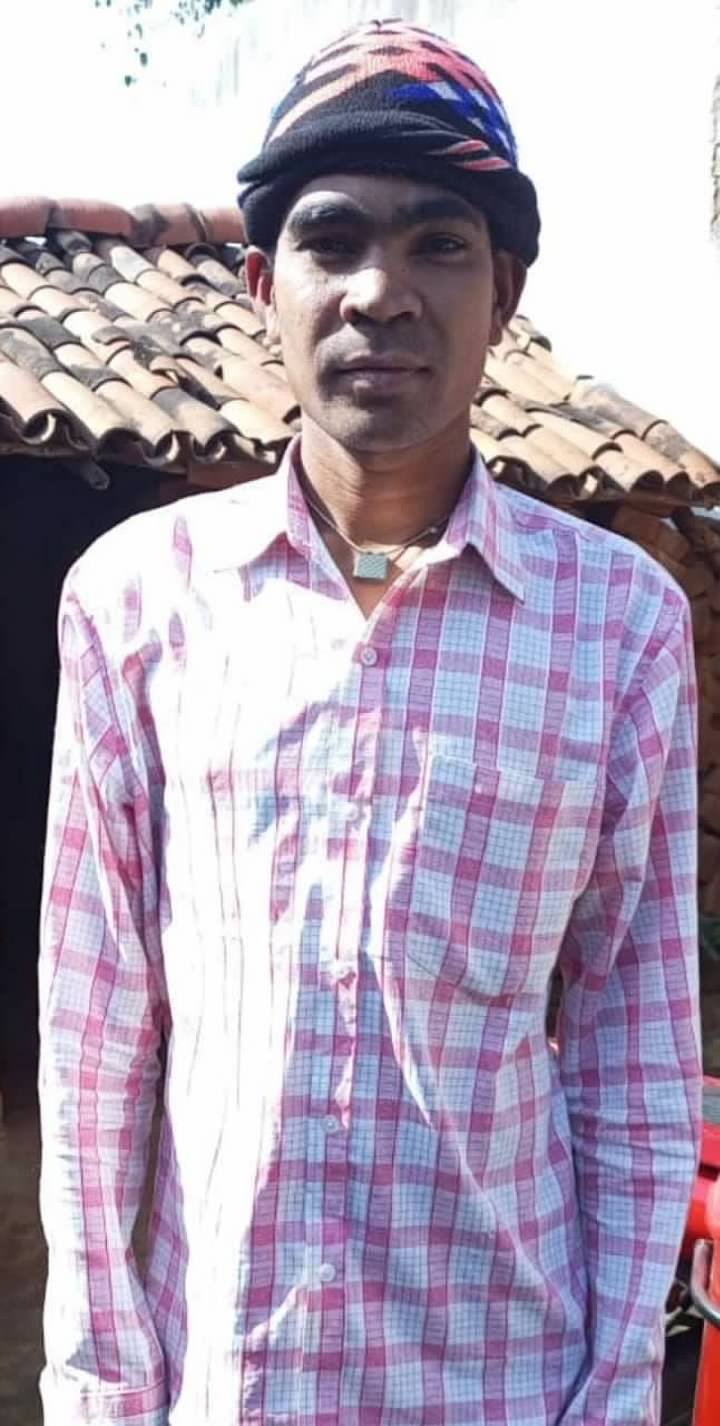