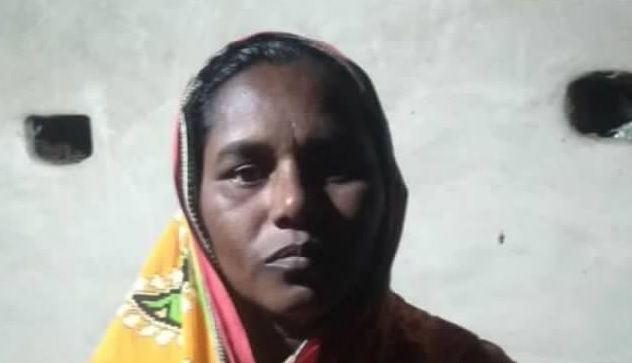 “Thank you so much for your intercessory and financial support for the extension of His kingdom in our needy country of India. We are so grateful to God for all the work that He is doing through our harvest workers.”
.

“For two painful years Susama (above and below) suffered from a spinal cord disease. Despite the prescription drug she was taking, she could not endure the pain. When our Elijah Challenge workers came and ministered to her in the name of Jesus Christ, she was wondrously and miraculously healed. After the gospel was preached to them, a grateful Susama and her husband both accepted Jesus Christ as their only Lord and Savior.”
. 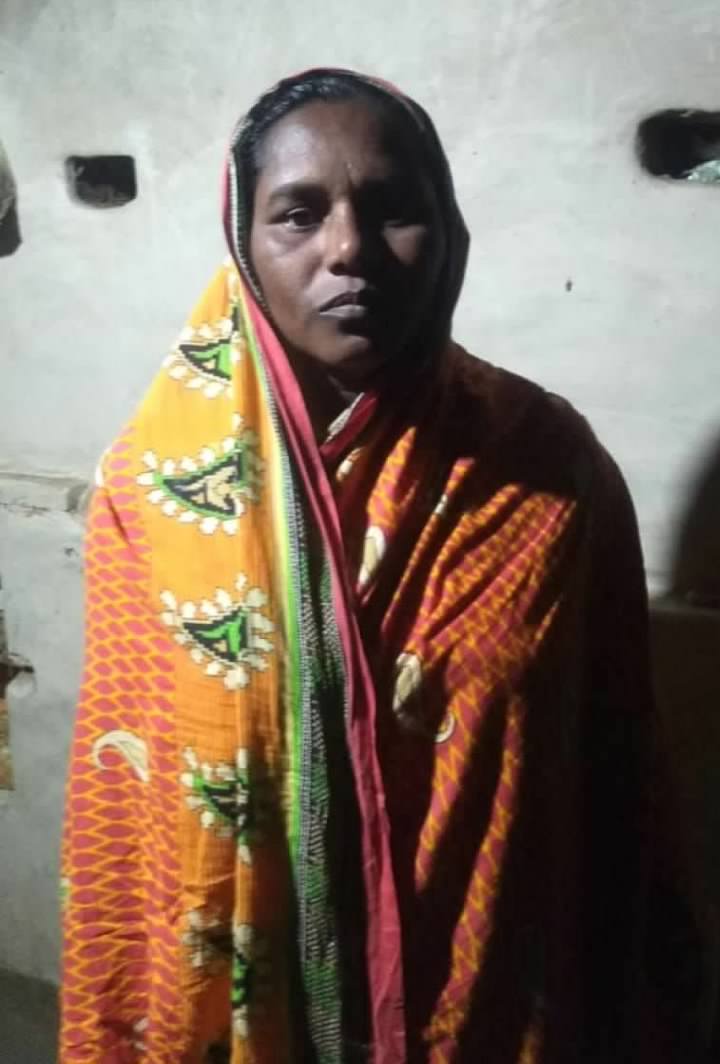 “Due to severe arthritis a woman named Jogeswari (below) could no longer walk. After taking medicine from the doctor at the hospital where she was treated, she remained in pain and still unable to walk. The pain was unbearable. Then our Elijah Challenge workers came by to minister to her in the name of our Lord Jesus Christ. Jogeswari was miraculously healed, and then along with her family put her faith in Jesus Christ.”
. 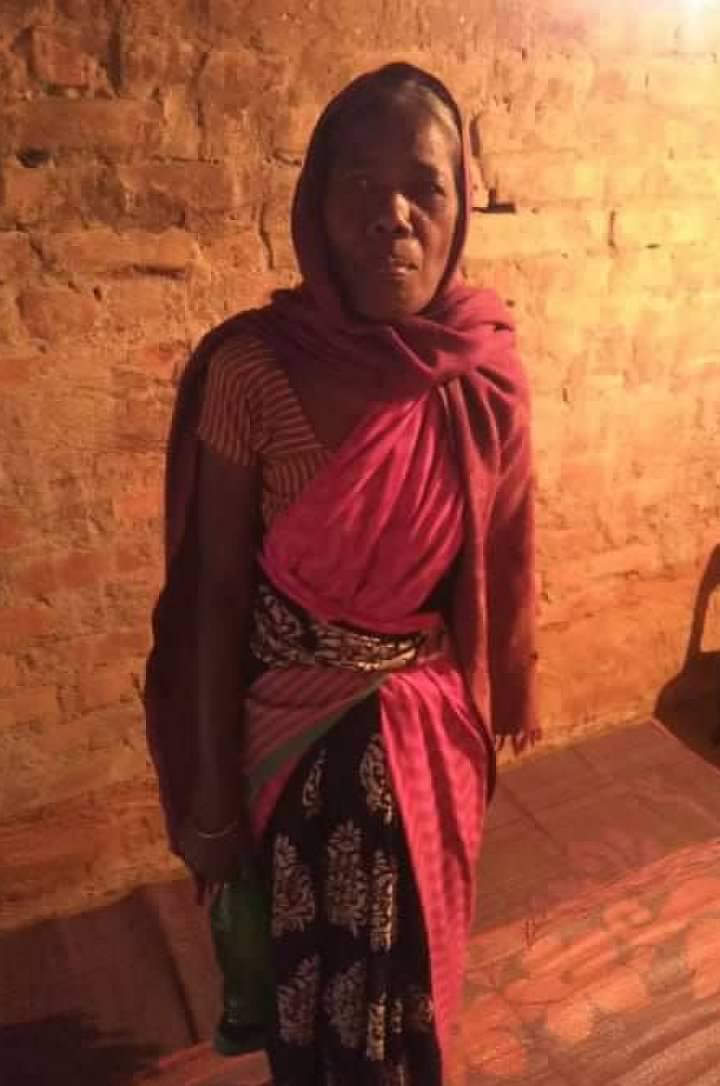 “For 15 days Lily (below) had fever and headache due to COVID-19. Medical treatment by a local doctor did nothing to relieve her. When our Elijah Challenge workers ministered to her in the name of Jesus, Lily was miraculously healed. She then believed and accepted Jesus Christ,”
. 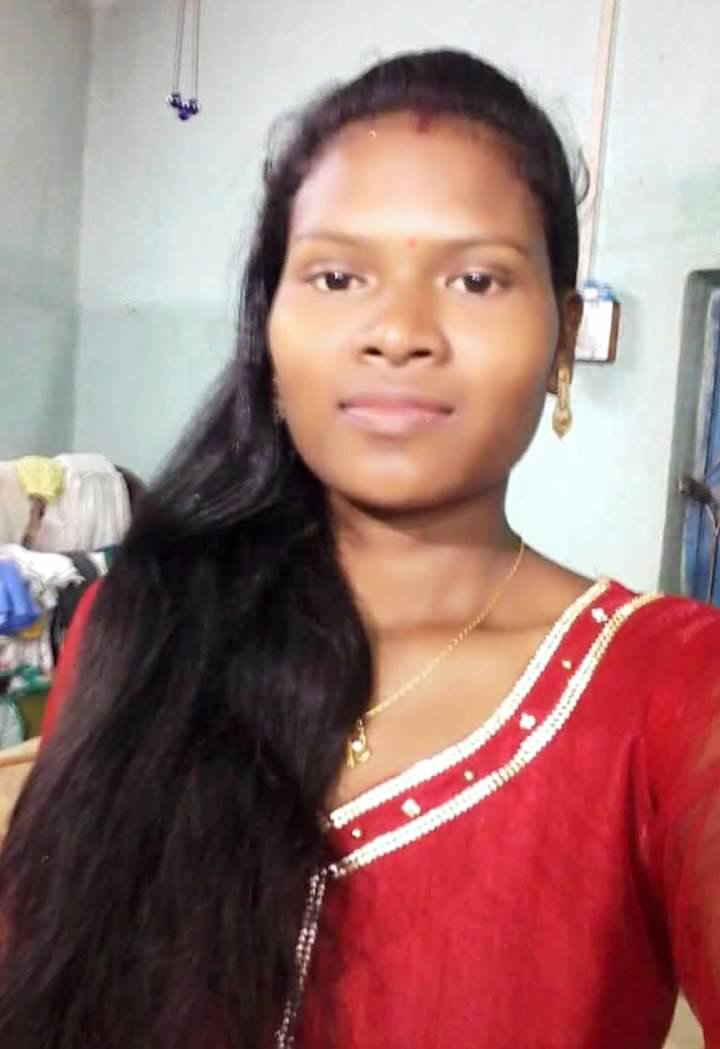 “For weeks Bikash (below) was horribly tormented by a demon. It made him shout and cry, and at night would not allow him to sleep. A sorcerer was summoned. He came and performed mantras on Bikash’s behalf, but the demon was unaffected and the torment continued night after night. Then our Elijah Challenge workers came and ministered to him at his home. At the name of Jesus, the demon left him and his home as well. Bikash was no longer fearful and was freed from the nightly torture. He accepted Jesus Christ.”
. 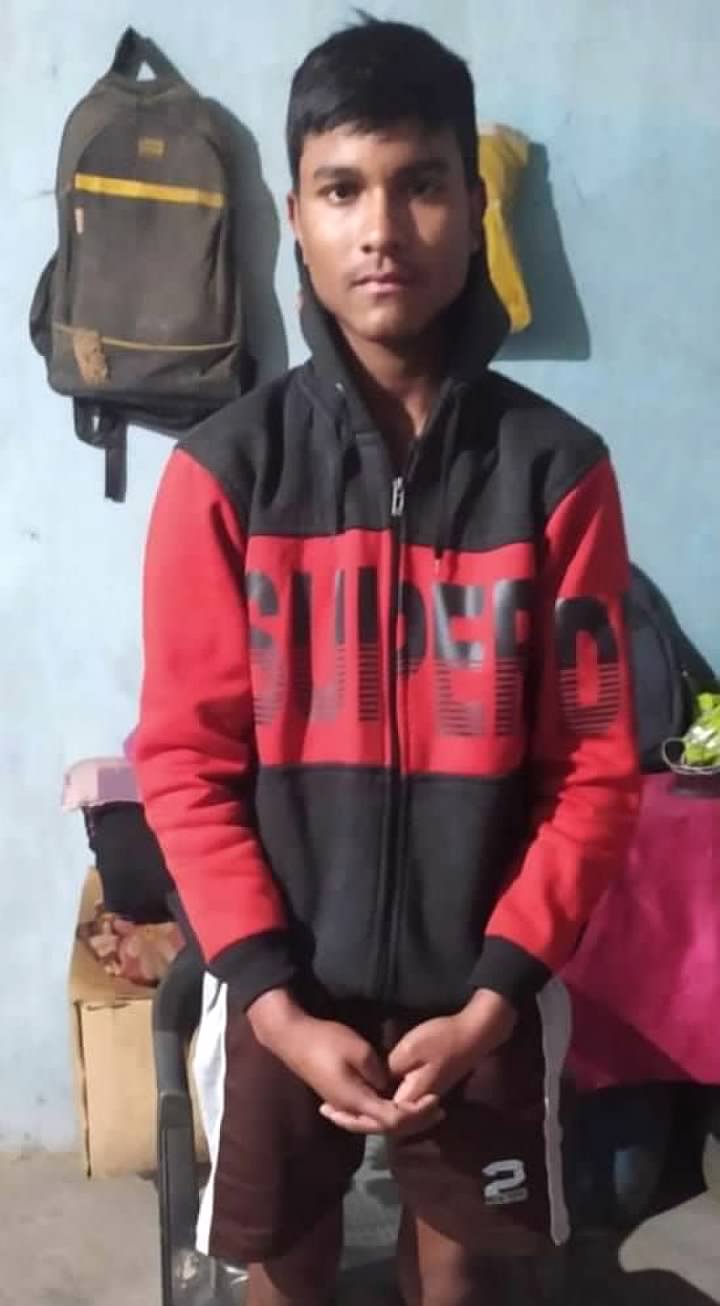 “A woman named Ralajya Mundu (below) had a stomach infection which resulted in pain and vomiting for a very long time. She had consulted with a doctor who prescribed medicine for her. But the stubborn pain would not subside. Then after she heard about our Elijah Challenge ministry, she attended a Sunday meeting in one of our house churches. After our workers ministered to her, her stomach was miraculously healed of the infection and the pain. Ralajya then accepted Jesus Christ.”
. 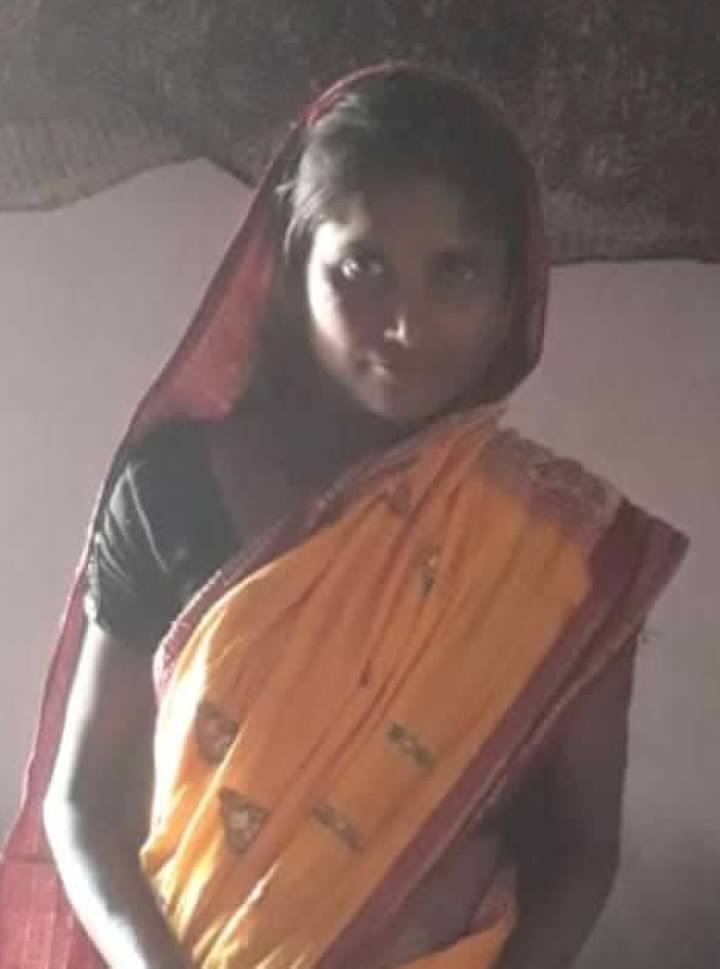