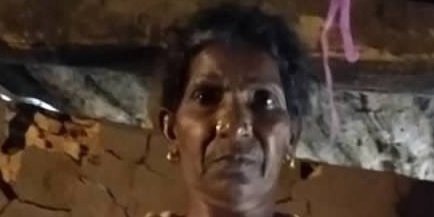 “Thank you so much for your intercessory and financial support for this ministry. By God’s grace it is going very well and we want to bear more and more fruit in the days ahead. Praise the Lord for your plan for much more fruitful ministry in the future. I do believe we will reach more and more unreached peoples.”
.

“For three years Kalabati (above & below) had been unable to raise her arm. As a result she could hardly do anything with that hand. At the hospital medicine was prescribed for her, but after taking it for a few months she still could not raise her hand. She summoned a village sorcerer who came and performed mantras for her, but also to no avail. Our Elijah Challenge workers had ministered in her village, but Kalabati’s family had been reluctant to call them. Now, as a last resort, they called our workers who came and ministered to Kalabati in Jesus’ name. The Lord graciously healed her, and she was able to raise her arm again. The gospel was then preached to the family, and they all believed and accepted Jesus Christ.”
. 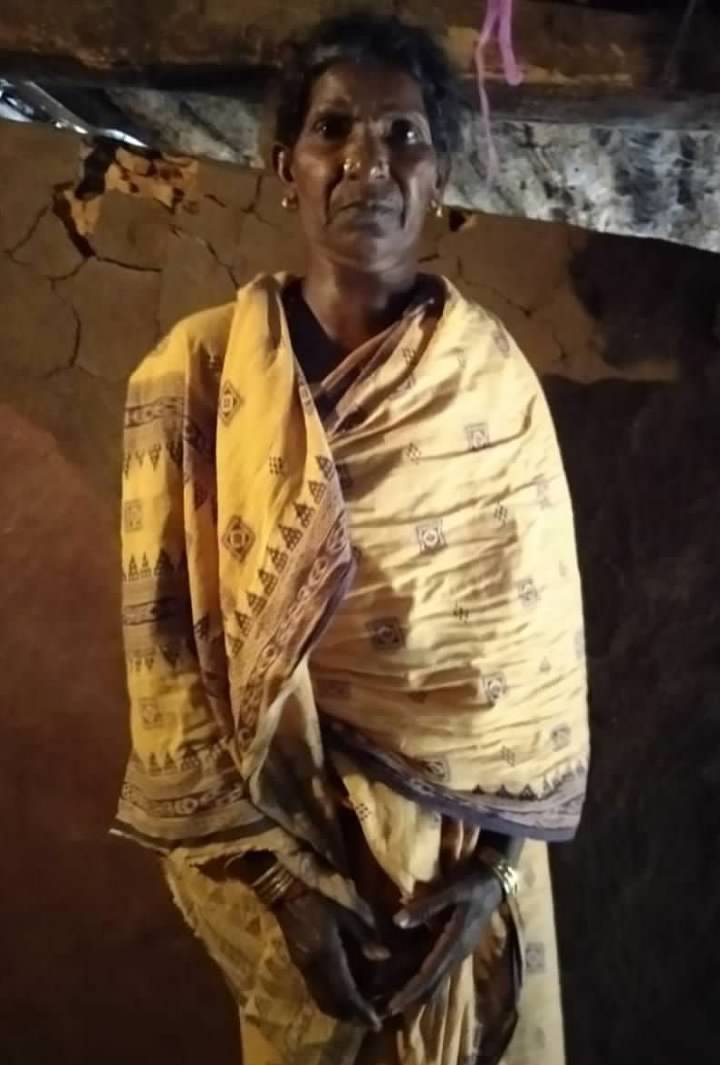 “For fifteen days Suman (below) had an infection in his urinary bladder causing him to urinate blood. He consulted with a doctor who gave him medicine to take, but the infection continued. Suman’s increasing anxiety led him to contact our Elijah Challenge workers who came and ministered to him in Jesus’ name. The Lord graciously touched him. Suman was miraculously healed from the infection and was able to urinate normally. He then put his faith our Lord Jesus Christ.”
. 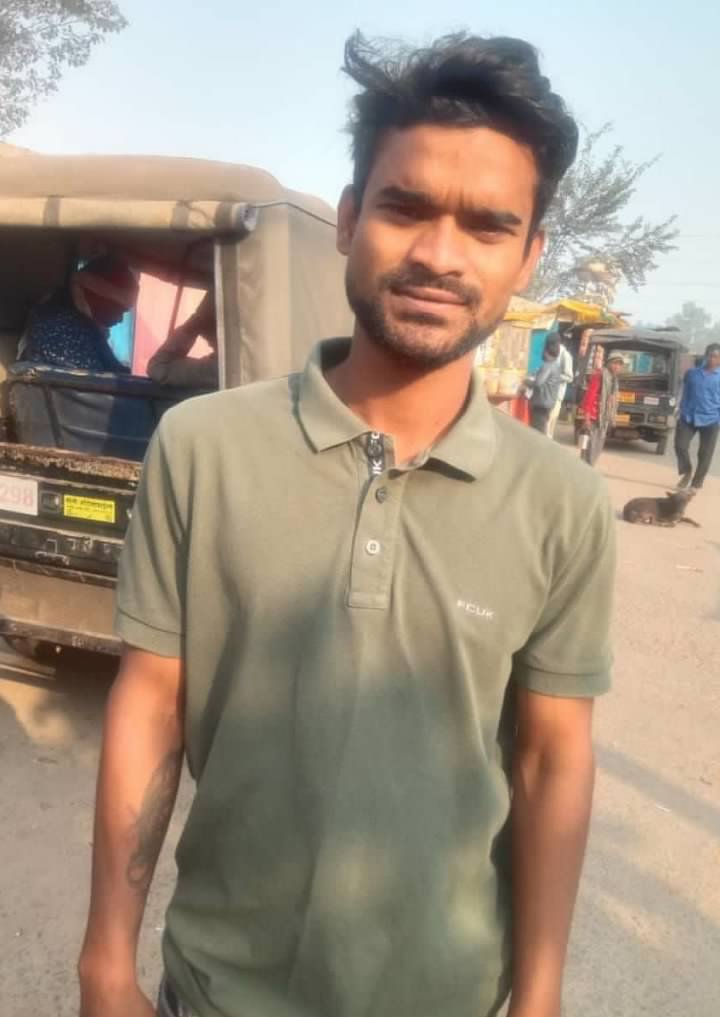 “Two-year-old Rohit (below) suffered from diarrhea and also had a problem with urination. His very concerned parents took him to the hospital. But despite treatment there the diarrhea continued. To make matters worse, the toddler stopped urinating altogether — a dangerous situation. His distraught parents then contacted our Elijah Challenge workers who came and ministered to their son in Jesus’ name. The diarrhea stopped and Rohit began urinating again. His very grateful parents believed the message of the gospel then shared with them, and accepted Jesus Christ.”
. 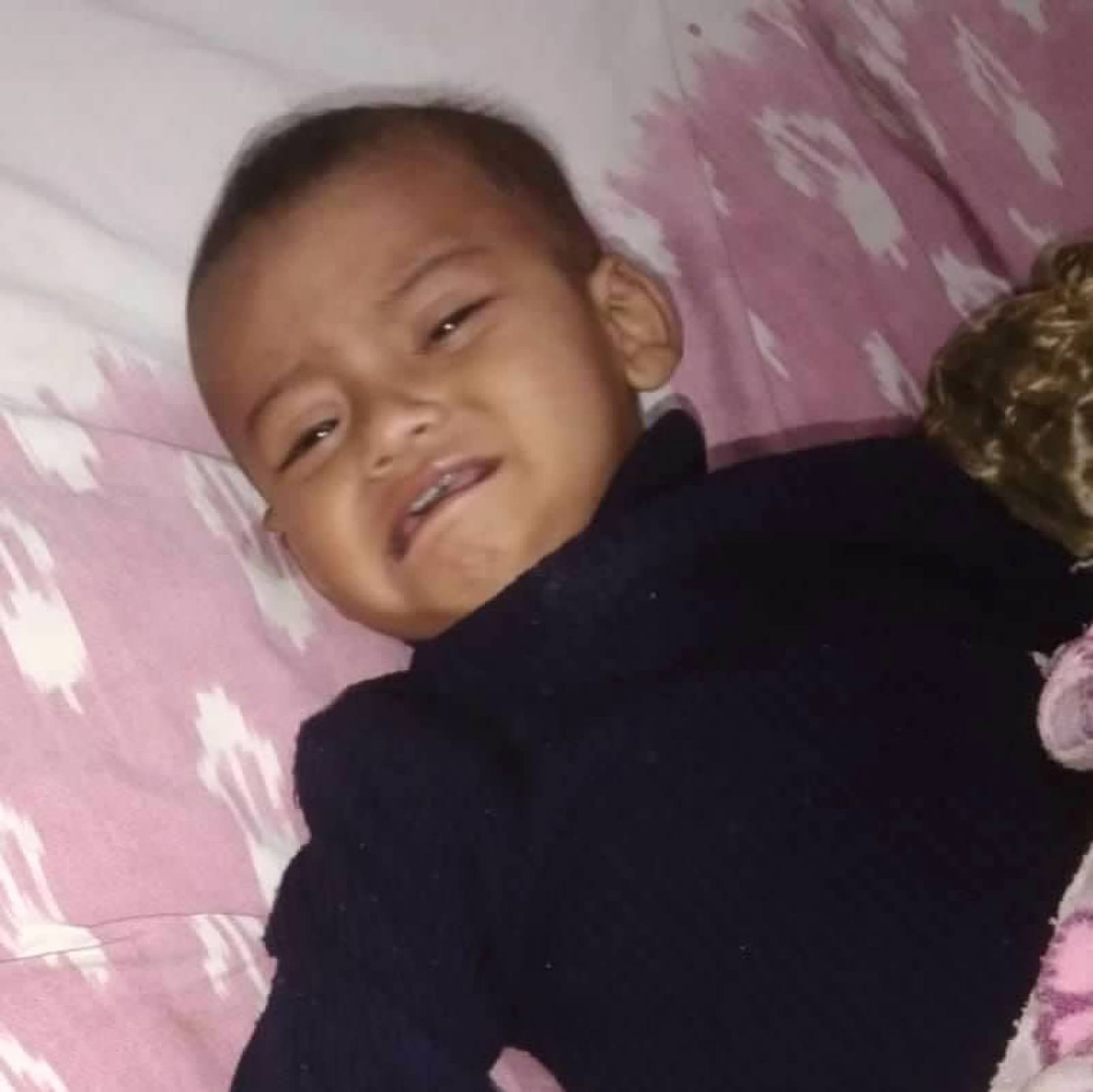 “Suman (below) had had a stomach infection for a long time. She had been treated by several different doctors and given medicine to take, but the infection did not clear up completely. While taking the medicine she would feel better, but after a while the stomach pain would return. She then heard about our ministry, and went to one of our house churches. After our Elijah Challenge workers ministered to her in Jesus’ name, she was miraculously healed. Suman then accepted Jesus.”
. 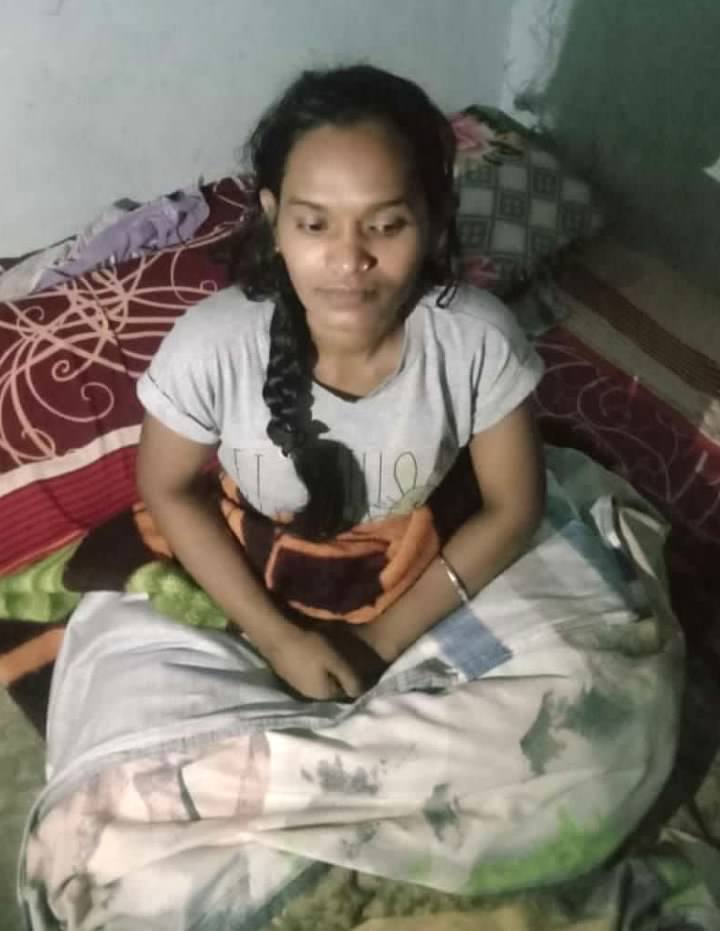 “A boy name Meghata (below) had swelling in his stomach for a few months. At the local hospital he was given medicine. But after many days the swelling in his stomach did not at all subside. His parents then took him to see another doctor who gave him a different type of medicine to take. But there was still no change. Then they heard about our Elijah Challenge ministry through one of our believers, and contacted our workers. After they ministered to him in Jesus’ wonderful name, the swelling subsided and Meghata was miraculously healed. His thankful parents then accepted Jesus Christ.”
. 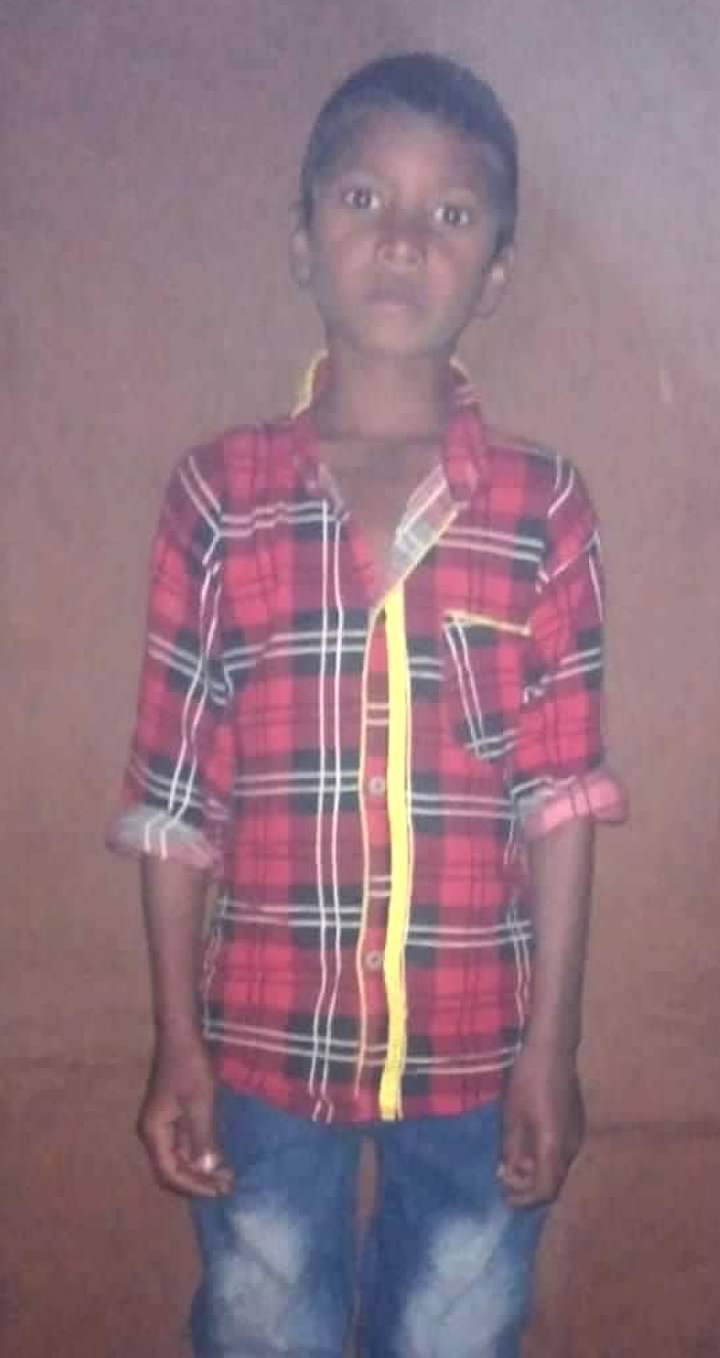