Hindu woman tormented by sorcerer’s curse feeling pain, burning and itching from her waist down to her feet SET FREE in Jesus’ name 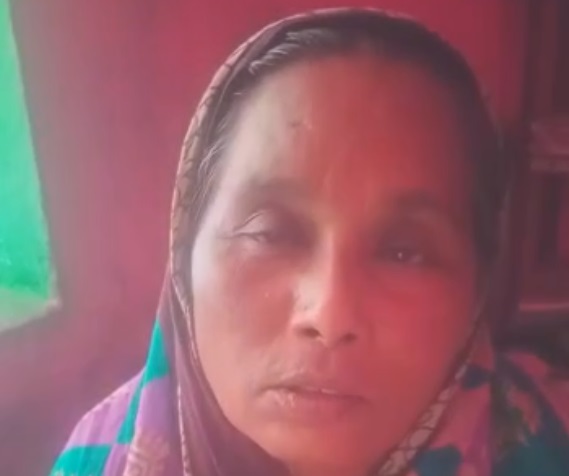 “Thank you so much for your intercessory and financial support for the extension of His kingdom here in India. We are so glad to receive the following reports from our harvest workers.”
.

“Rajeswari (above & below) was being physically tormented by a sorcerer from her waist down to her feet where she could feel pain, burning and itching. She had taken a lot of medicine but wasn’t getting any relief. After she had spent a lot of money for treatment, our Elijah Challenge workers ministered to her in the wondrous name of Jesus the Messiah. She was miraculously healed and set free from the curse. Rajeswari and her husband then both believed and accepted Jesus as their only Lord and Savior.”

“Gurubari (below) suffered from gastritis and terrible burning in her legs. She had consulted with her doctor and had taken the medicine he prescribed for her, but she did not get well. Then she called our Elijah Challenge workers and shared with them what she was going through. After our workers ministered to her in the name of Jesus the Son of Man, the gastritis and burning vanished and she was healed. Gurubari then believed and accepted Jesus Christ.”

“Susobhita (below), an expectant mother already in the delivery room of the hospital, was unable to deliver her baby despite the painful contractions she was having. The doctor advised a caesarean section, but instead her husband contacted our Elijah Challenge workers asking them to come. As soon as they ministered to her in the name of Jesus the Messiah, she gave birth. Both Susobhita and her husband believed and put their faith in Jesus Christ.” 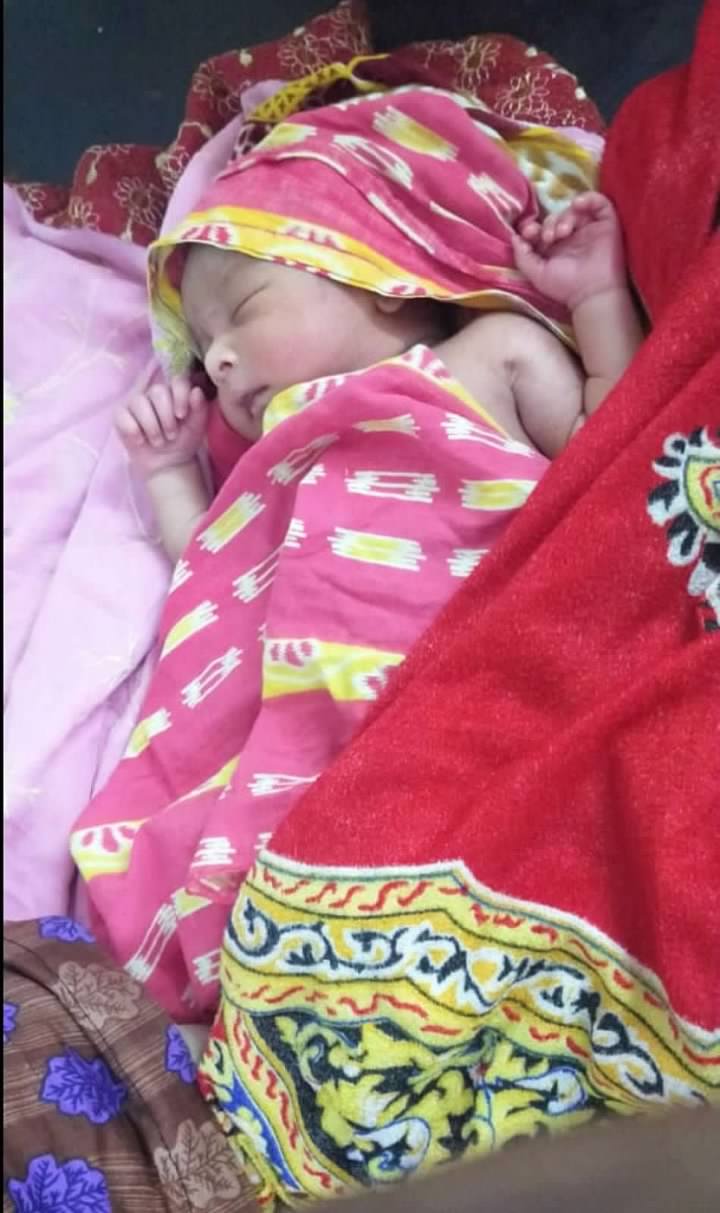 “Soudamini (below) was suffering from arthritis. The pain had made it difficult for her to walk. She had taken medicine regularly, but it did not help. Then our Elijah Challenge workers came and ministered to her in Jesus’ name, and she was miraculously healed from the arthritis and the pain. Both Soudamini and her husband believed and accepted Jesus Christ.”

“A ten-year-old boy named Rasmi Ranjan (below) had jaundice for a long time and could no longer eat. His parents had already consulted with a doctor who had put him under medication. When our Elijah Challenge workers came and ministered to the boy in the name of the Messiah Jesus, Rasmi was miraculously healed. Both his father and mother believed and accepted Jesus as their Messiah.”