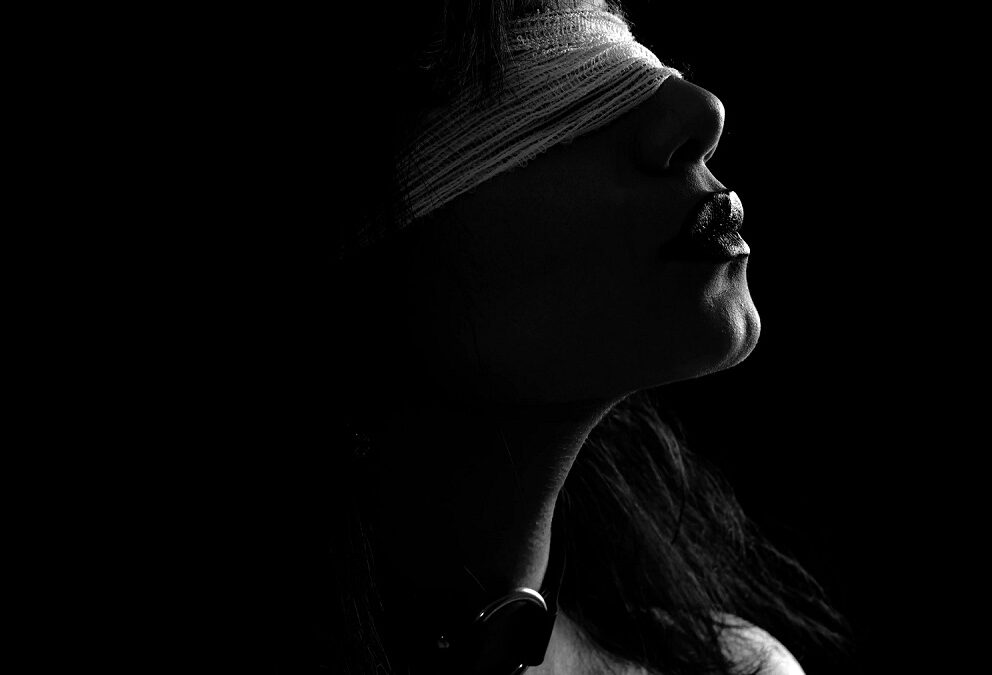 “Greetings to you in Jesus’ precious name! Thank you so much for your intercessory and financial support for the extension of His kingdom here in India. We are so grateful to God for using our harvest workers so mightily among the Hindus from various people groups. In India it is very rare to see such groups coming to Christ, accepting Him as their only Lord and personal Savior.”
.

“Minakhi Behera (below) resides in the region of Dharmagarh, and her husband is a teacher in a private school operated by the RSS, the fanatic Fundamentalist Hindu group which seeks to wipe out Christianity from India. They belong to a high caste Brahmin family. For ten years, Minakhi was under demonic attack. She would feel something choking her throat causing her to be unable to breathe. During those ten long years her husband had in vain taken her to Vishakhapatnam, the bustling capital of the state of Andhra Pradesh as well as to different parts of Orissa State seeking help. Having already wasted 1.5 million lakhs on treatment, they were depressed and were losing hope. Somehow they heard about us, and so they called us and arranged to come see us. When we rebuked the demon and commanded it to leave Minakhi, it let out a scream and left her. Within a few minutes she was gloriously delivered and could breathe normally. Minakhi and her husband both accepted Jesus Christ.”
. “Young Prasant Budu (below: before & after) felt unbearable burning in his legs from the knees down, causing him to be unable even to walk. Prescription medicine from a doctor brought no relief. His family took it as a demonic attack. Medicine from a sorcerer they consulted did not alleviate the burning. In sheer desperation he called our Elijah Challenge workers who came and ministered to him in the incomparable name of Jesus Christ. Prasant was miraculously set free from the torment. He and his family accepted Jesus Christ.”
. “Ranjita Singh (with her family below) lives in Arkabalipada and belongs to the Rajput people group. To our knowledge there are no followers of Christ from this people group. Ranjita suffered from back pain likely in connection with a boil right in the middle of her back. Because of the pain she had to take medication just to sleep and to get around. Somehow she heard about us, and came to see us. After we ministered to her in the wonderful name of Jesus Christ, Ranjita was completely healed. She and her family accepted Christ.”
. “In Dubenbud a woman named Janabi (below) had a skin infection. Despite taking all kinds of medication for a long time, the infection simply would not clear up. However, when our Elijah Challenge workers ministered to her, the infection disappeared. Janabi accepted the Lord Jesus.”
. “In the village known as Damkuda a young man named Mahadev Barik (below) suffered from a mysterious disease. Following a few days of some sickness his memory was gone and he couldn’t recognize people anymore. He acted like a mentally-disturbed person. He was given medicine to no avail. Day by day his condition worsened. But when our workers came and ministered to him in Jesus’ name, his mind was restored. Mahadev accepted Christ.”
.