Even after months of treatment at a hospital, Jaya Ganta could not walk due to a debilitating stroke. BUT JESUS….! 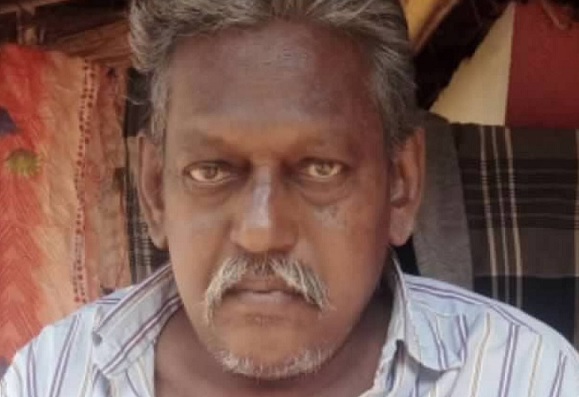 “Thank you so much for your regular prayer and financial support for the extension of God’s kingdom here in India.  We are grateful to God for using our workers in such unreached and very needy regions.”
.

“For six months a man named Jaya Ganta (above & below) could not walk following a debilitating stroke. He had been treated at a hospital for months, but there was no improvement in his condition. On one occasion while returning home from the hospital he happened to come across our Elijah Challenge workers. They shared the gospel with him and also about our ministry. Jaya then invited them to his home. Our workers visited him there and ministered to him in the most wondrous name of the Messiah Jesus. Jaya was miraculously healed and began walking again. A very grateful Jaya believed and along with his family accepted Jesus as their only Lord and Savior.”
. 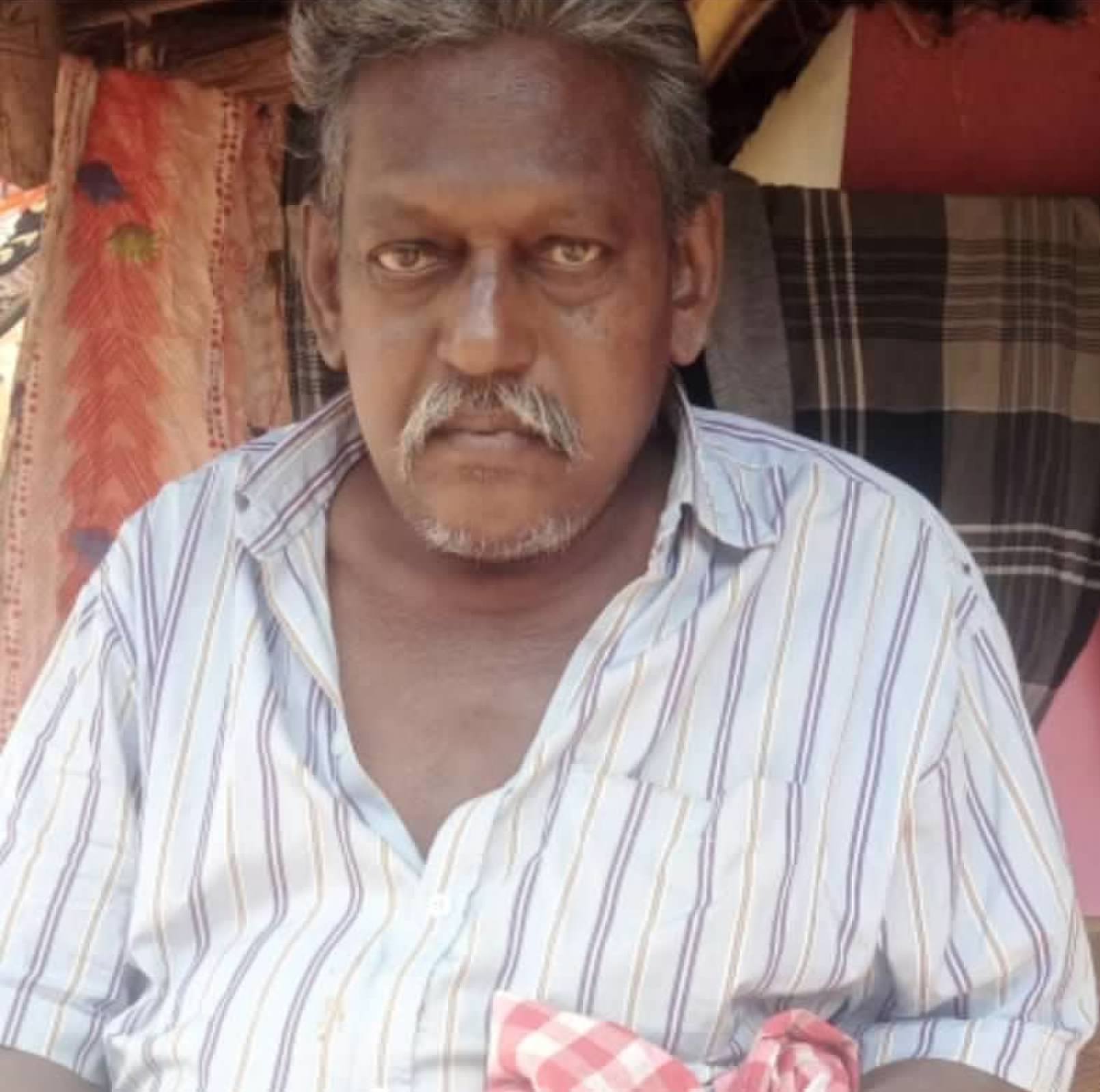 “Anadi (below) had sickle cell anemia which required to him have blood transfusions from time to time. But at times fresh blood would not be available. Our harvest workers arrived in his village and at his home they ministered to him with supernatural authority and power in the name of Jesus Christ. Anadi was then miraculously healed from the sickle cell anemia. He then believed and put his faith in Jesus Christ.”
. 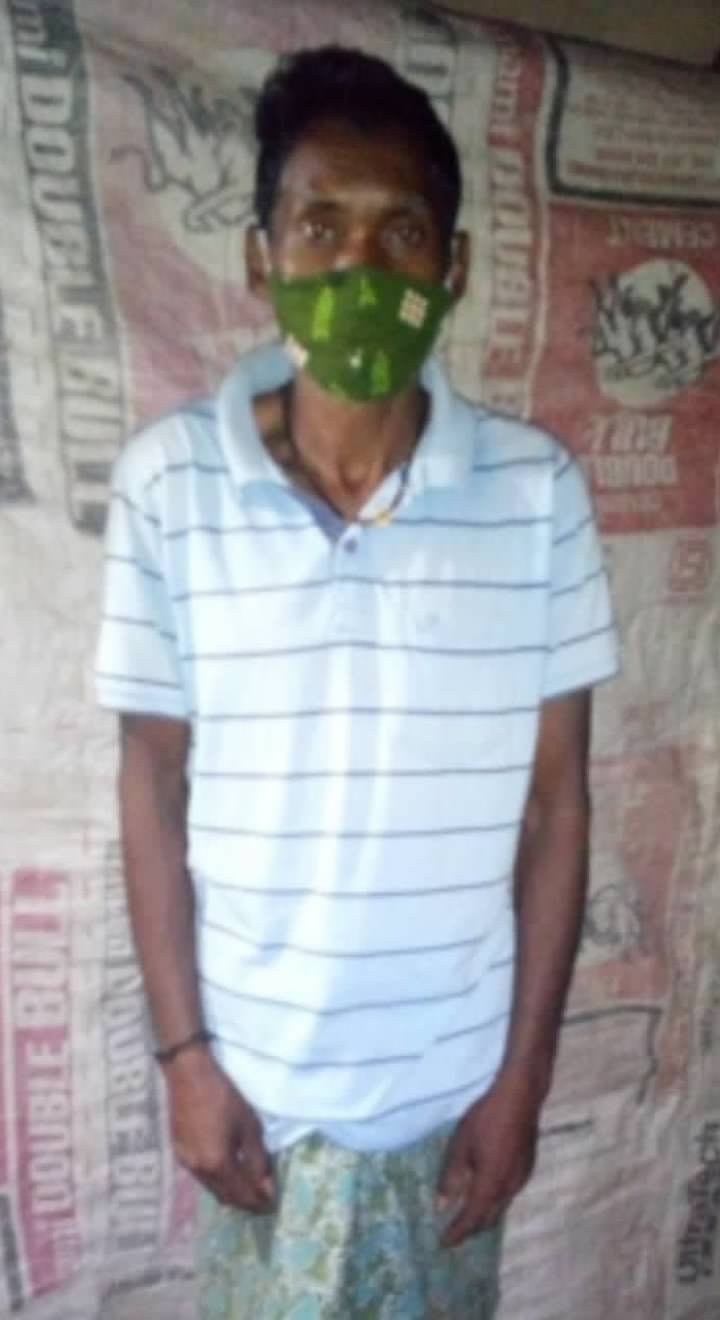 “For a long time Prasan (below) suffered from a mental disorder. His distraught family had spent large sums of money on treatments for him from a doctor as well as from a witchdoctor, but to no avail. Finally his family brought him to one of our house churches where over a period of three days our workers ministered to him in Jesus’ name. Prasan was then healed and his mind miraculously restored. His entire family, very thankful to our Lord Jesus, accepted Him as Lord and Savior.”
. 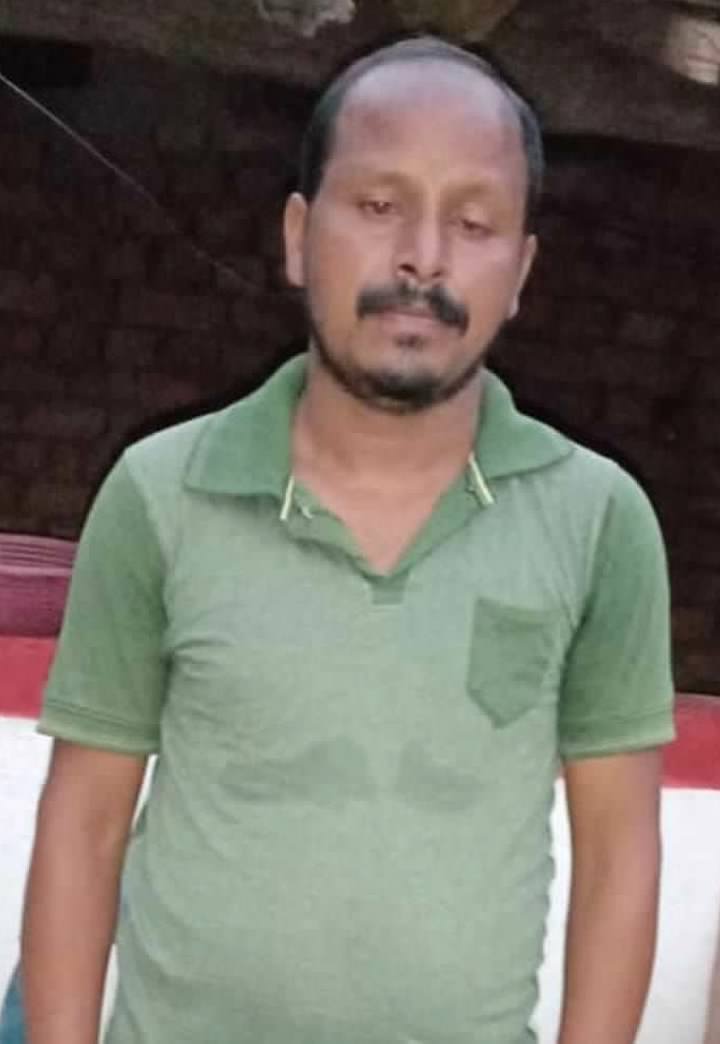 “Two siblings named Supriya and Surjit (below with their mom) had fevers for a week. At the hospital they were given prescription medication, but after taking it they did not recover. Their parents, concerned that at the hospital the children might get exposed to COVID-19, did not want to take them back to the hospital. Finally, after hearing about one of our Elijah Challenge house churches, they took their children there. After our workers ministered to the siblings in the magnificent name of Jesus, their fevers left and they were healed. Both thankful (and relieved) parents accepted our Messiah Jesus as their Lord and Savior.”
. 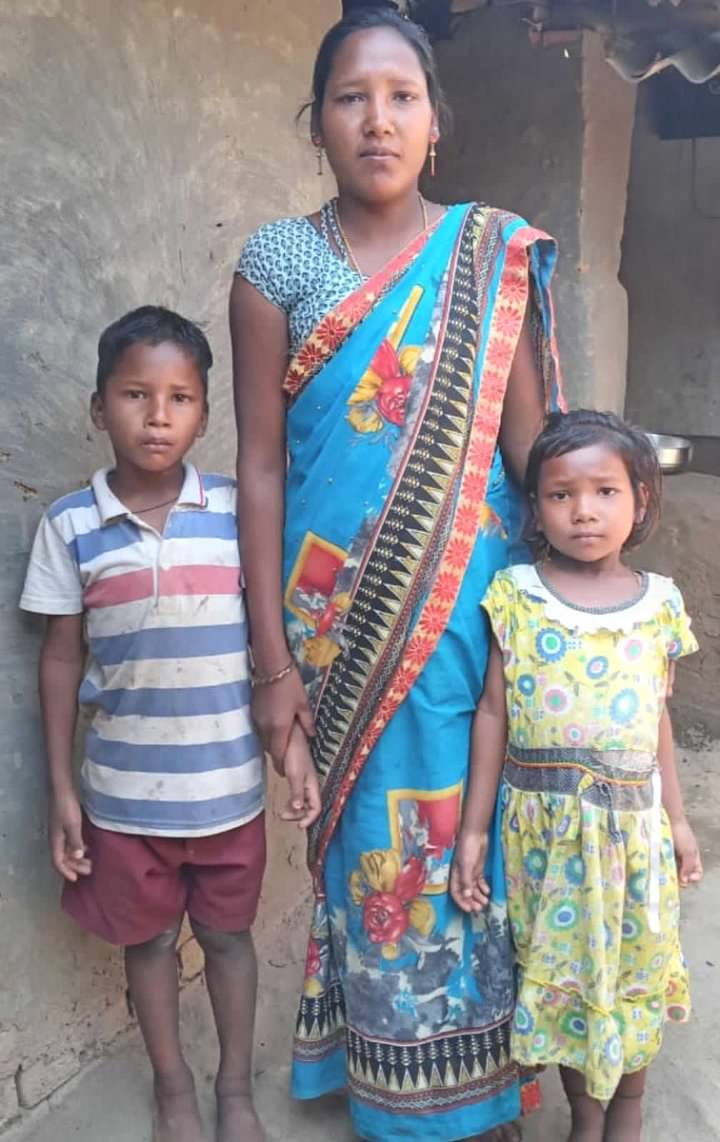 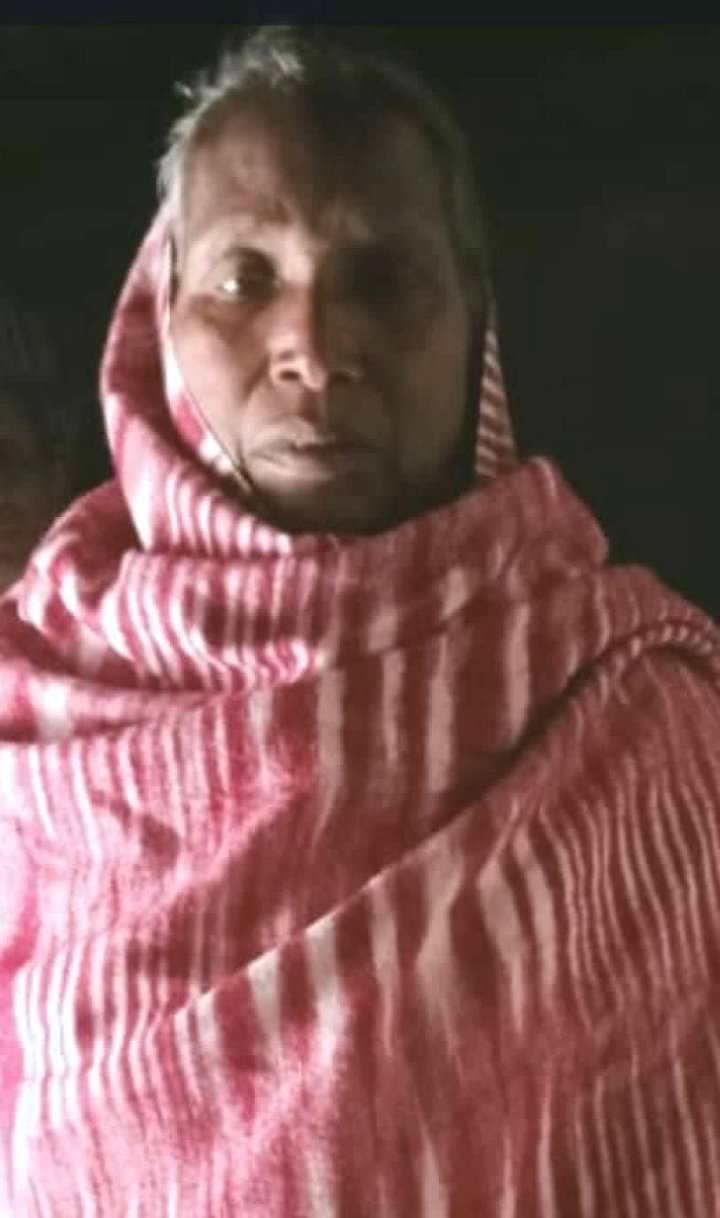