Elderly man can’t urinate and is in severe pain; woman can’t conceive after 8 years of marriage. BUT Jesus…! 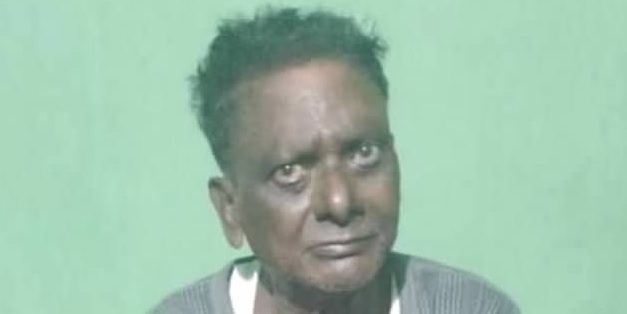 “Greetings to you in Jesus’ name! Thank you for your intercessory and financial support.”
.

“Elderly Abhinash Chetti (above & below) discovered one day that he couldn’t urinate. The blockage was causing him severe pain. He went to the hospital where he received an injection, but the blockage held firm and he still could not urinate. While the doctor was preparing Abhinash for a surgical operation to remove the blockage, our Elijah Challenge workers arrived at the hospital. There they ministered to him in the name of our Lord Jesus Christ. After a few minutes the blockage vanished, and he was able to urinate again. A “relieved” and grateful Abhinash believed and along with his family accepted Jesus.”
. 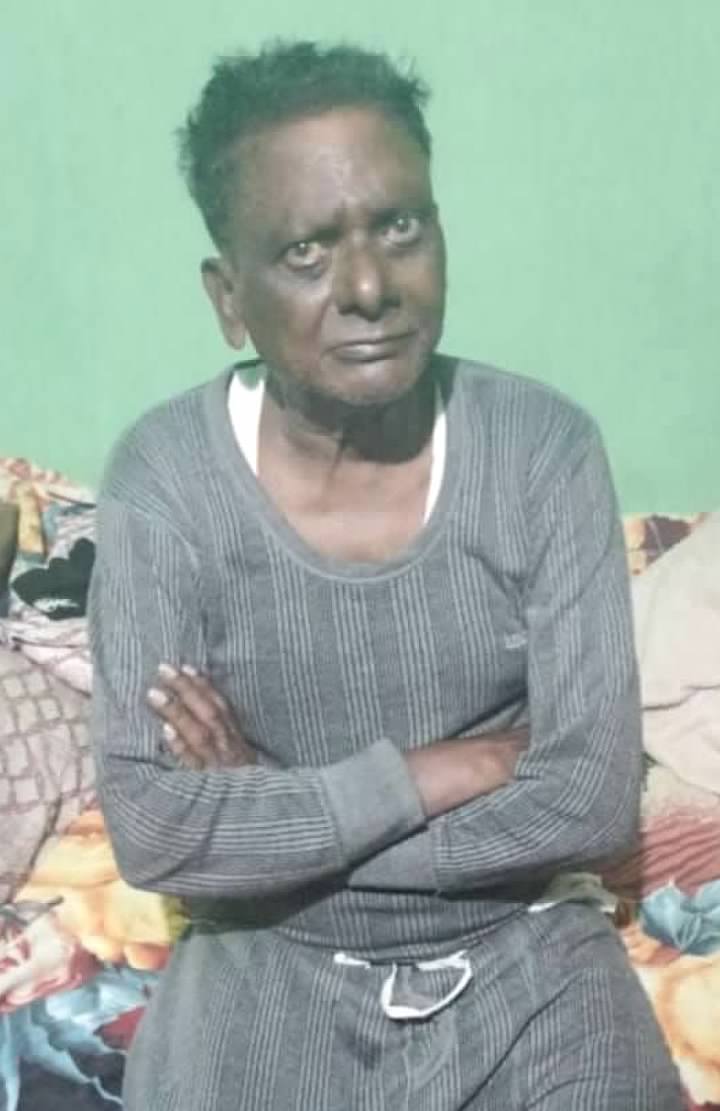 “After eight years of marriage, Kumudini (below) was unable to conceive resulting in quarrels between her and her husband. They consulted with doctors and took the medications they prescribed, but she still could not get pregnant. They met with a sorcerer, but she still could not conceive. Finally they approached our Elijah Challenge workers, who prayed and ministered to them in the name of our Lord Jesus. Kumudini then conceived and is now pregnant. She and her husband believed and accepted Jesus Christ as Lord and Savior.”
.

“Sagarika (below), a girl in tenth grade, had been attacked by demon. She could not understand or control her behavior. It reached the point where her parents were forced to keep her at home. She was supposed to take an exam in order to graduate to the 11th grade, but in her condition she had to forgo it. Her concerned father brought in a sorcerer to treat her, but he was helpless to deliver her. Then her father heard about The Elijah Challenge, and called our workers to come help. They came and in the name of the Lord Jesus Christ commanded the demon to leave Sagarika. The demon obeyed and left her. Sagarika and her family accepted Jesus Christ.”
.

“A woman name Kabita (below) had a severe case of dengue fever. Her husband was very concerned and had Kabita hospitalized. Then our Elijah Challenge workers arrived at the hospital and ministered to her in the wondrous name of Jesus Christ. Kabita was miraculously healed from the fever. After the gospel was shared with them, she and her husband accepted Jesus Christ.”
.

“For twenty days a man named Ramesh (below) had a bad stomach infection. The pain was unbearable. For ten days he had taken medicine regularly, but the pain would not subside. His doctor then asked him to go to the better-equipped hospital in the state capital for an examination. But after our Elijah Challenge workers ministered to him in Jesus’ name, Ramesh was miraculously healed from the infection. He then accepted Jesus Christ.”
. 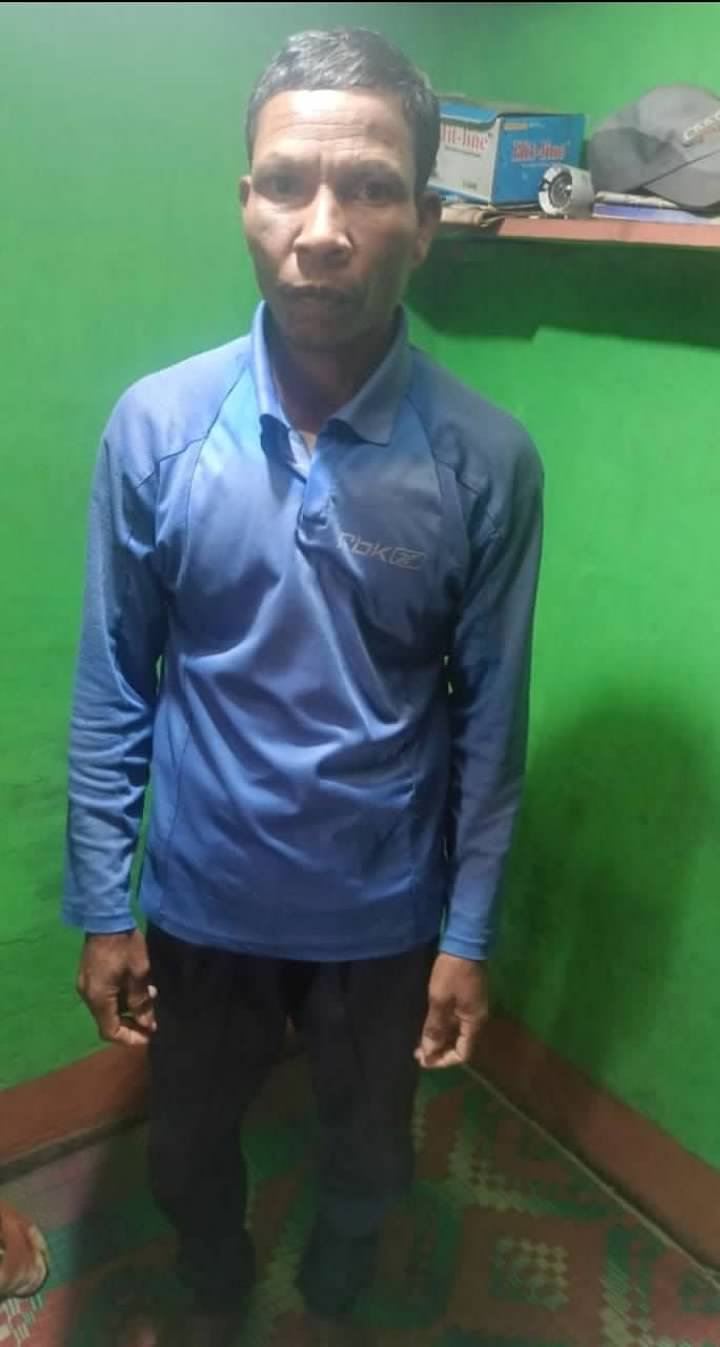