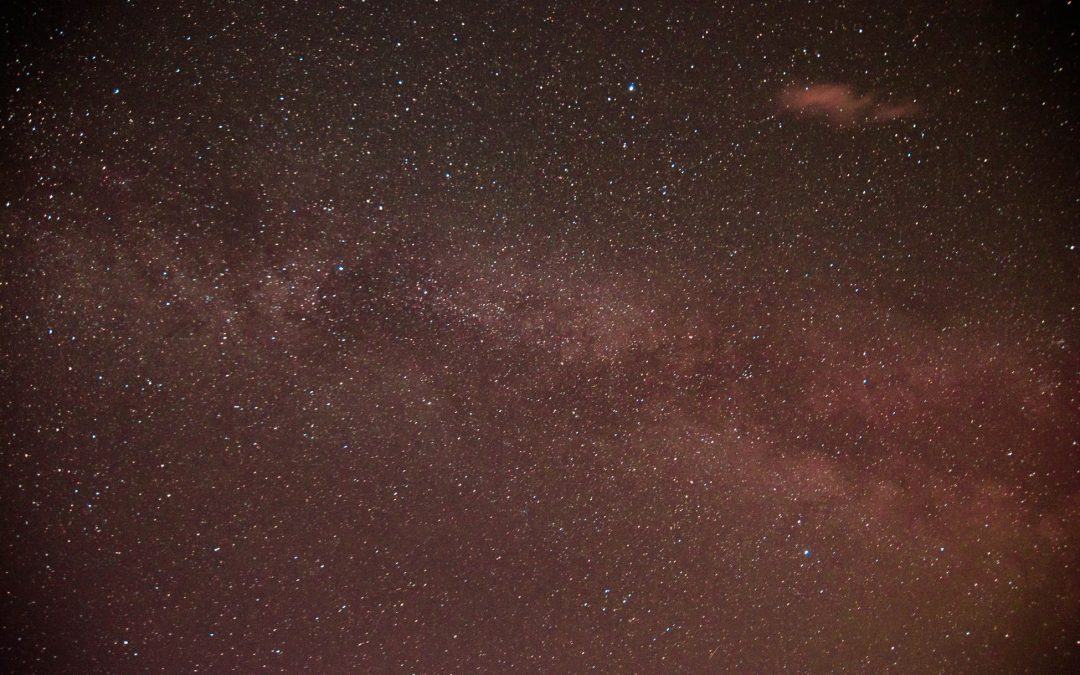 There are various permutations of cessationism, but essentially it teaches that in the present dispensation God no longer does the miracles recorded in the gospels and Acts. This teaching is a very convenient pretext for why miracles such as are recorded in the New Testament are very rarely reported today, especially on the foreign mission field. Our focus here is not on miracles and other manifestations taking place at Sunday morning church services before saved believers in the West (we are not interested in people “doing backflips over the pews”), but rather on the miraculous taking place on the foreign mission field to bring resistant people groups to Jesus Christ for the fulfillment of the Great Commission during these Last Days.

There is no convincing support for cessationism in Scripture. Arguments for cessationism remind us of arguments for the theory of evolution. “Since there is no such thing as God, therefore evolution must be true.” Similarly some are tempted to think that “since the miracles no longer take place today, God must have ceased doing them.”

Why should we blame God for the lack of miracles today? Do we blame God when we fail to obey His commands? Do we blame God when people refuse to believe in Him? (Or can we argue, as some do, that miracles were meant only for the Jews—when in fact Acts records the miracles continuing to take place through the early disciples as they reached out to the Gentiles at the ends of the known earth?)

No, we cannot blame God for the lack of miracles today. Nor can we conclude that the miracles were meant only for the Jews primarily in the gospels.

The kind of faith needed to heal the sick and cast out demons is clearly explained and demonstrated by Jesus Christ in the gospels. This kind of faith is not taught in the Church and in our Bible Schools. But during these Last Days the Lord is restoring understanding of this kind of faith. Disciples and workers on the mission field are now beginning to do the miraculous works that Jesus did as compelling evidence to the gospel-resistant that He is the only way to the One True God who created the heavens and the earth.

No longer will cessationism hinder the Church from fulfilling Matthew 24:14 and the Great Commission during these Last Days.

Matthew 24:14 And this gospel of the kingdom will be preached in the whole world as a testimony to all nations [that is, all nations, tribes, peoples, languages], and then the end will come.