Mission leaders: don’t just send your workers to preach the gospel, but also to MOVE THE NEEDLE for the Great Commission to be fulfilled 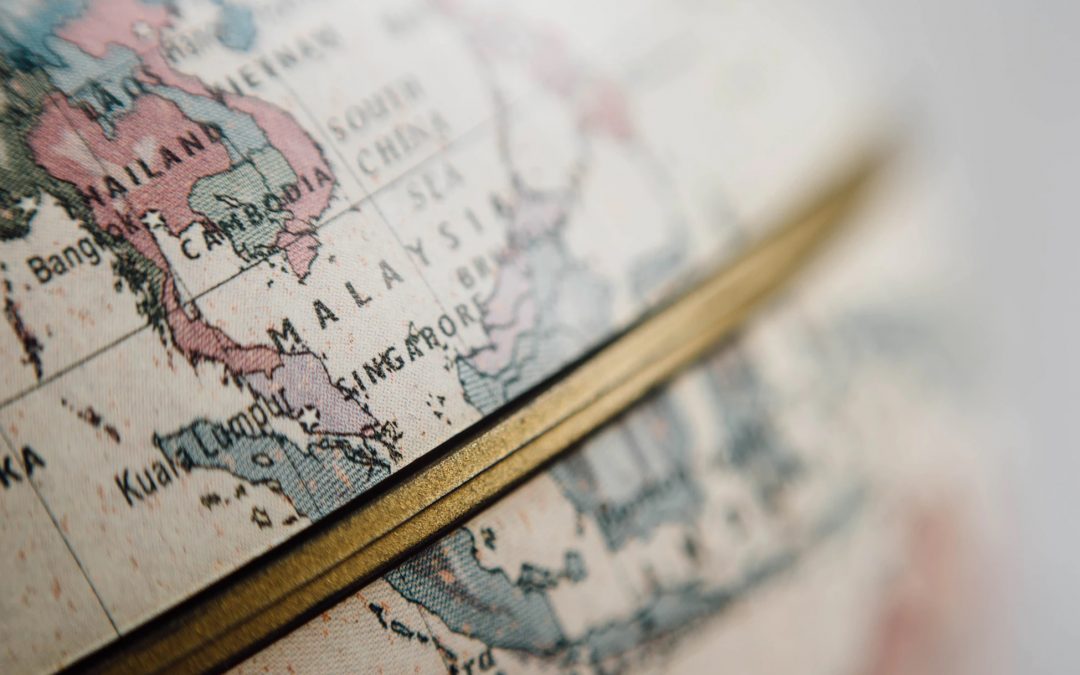 or How can we reach 3,000-7,000 unreached people groups during these Last Days when the remaining time is short?

Revelation 5:9  And they sang a new song, saying: “You are worthy to take the scroll and to open its seals, because you were slain, and with your blood you purchased for God persons from EVERY tribe and language and people and nation.

Matthew 28:19 Therefore go and make disciples of all nations, baptizing them in the name of the Father and of the Son and of the Holy Spirit…

According to one study, there are approximately 3,000 language groups where there is no witness, no Bible, and no church. (According to the Joshua Project, there are over 7,000 Unreached People Groups.) The Great Commission cannot be fulfilled and the end will not come until they all have heard the gospel and there is a viable witness for every language group. How can we accomplish this immense task during these Last Days when the remaining time is short?

One obstacle is the focus of nearly every church in the West today—which is primarily to reach those around them in their own communities. While of course we do this in obedience to the Lord’s command to preach the gospel to all creation, it nevertheless does not “move the needle” in terms of fulfilling the Great Commission. Why? “Unreached” refers to those people or language groups for which there is no witness of Jesus Christ—no vibrant local church or born-again local believers in their midst who can effectively share the gospel with them. Therefore by definition when churches especially in the West reach out primarily to the lost around them in their own communities, they are not reaching an Unreached People Group: they are not “moving the needle” with respect to fulfilling the Great Commission. This is not to say, of course, that churches should not be sharing the gospel with people in their own communities. But it is to say that such a primary focus does not help much in fulfilling the Great Commission—something which should be given priority (or at least equal time) during these Last Days.

The same can be said of holding a big evangelistic event in a major city in the Third World like Jakarta, the capital of Indonesia—the fourth most populous nation on earth. Let say that two hundred thousand people fill the field. Hundreds of local pastors along with their congregations attend. Muslims and idol-worshipers come to be miraculously healed. During the event the gospel is preached and 50,000 people are miraculously healed in Jesus’ name, and as a result 25,000 precious souls accept Christ. As glorious and fruitful as such an event is, it does not necessarily “move the needle” in terms of fulfilling the Great Commission. That is because with the presence of hundreds of Christian churches in Jakarta, the city is already “reached” in missiological terms.

But the biggest obstacle to the rapid advance of the gospel today to Unreached People Groups—such as we see recorded in Acts—is the relative lack of the miraculous as compelling and irrefutable evidence to the gospel-resistant that Jesus is the Messiah. In John 14:11-12 Jesus promised that believers would do the miraculous works that he did as irresistible evidence that he and the Father were one—and that he is the way, the life, and the truth: the only way to the Father. Up until the present in contemporary missions, with the exception of a handful of superstar evangelists, this solemn promised has for the most part not been fulfilled.

But during these Last Days we are seeing John 14:12 fulfilled. We are starting to see nameless local workers who have been trained beginning to do the works that Jesus did as compelling evidence to those who previously never heard the gospel of life.

What shall we then do?

We will search for individual disciples around the world who speak one of the 3,000 (or 7,000 as the case may be) languages. They will very likely be at least bi-lingual speaking at least their own native dialect as well as one of the 3,000 languages. They will likely live near the target people group, and be familiar with its culture. We will of course need to find approximately 3,000 such disciples to cover the 3,000 languages/people groups.

We will train these disciples how to heal the sick and cast out demons exactly as Jesus did and as he promised in John 14:12. After they are trained, we will support and send them into the target people group. As our workers have already experienced in India, powerful miracles of healing and deliverance will take place on a consistent basis every time the gospel is preached. And as we’ve already seen in India, many will believe in a relatively short period of time, and house churches will be multiplied within that language group.
.

.
A secondary approach involves people from the unreached group seeking medical help from an area which has already been “reached” for the gospel. A family from an unreached group in India with a very sick baby girl sought help from our Elijah Challenge-trained co-worker who of course lives in a “reached” area of India. The baby girl was miraculously healed and her parents accepted Jesus Christ. Now a door will open for the gospel in their unreached people group. For the report along with photos, click on: Baby girl from unreached people group in India instantly healed from life-threatening condition; awestruck parents accept Christ.

In these ways in a relatively short period of time all of the approximately 3,000 (or 7,000) unreached people groups will have disciples who will be viable witnesses for the gospel of the kingdom for that people group. And the Church of Jesus Christ will have completed the Great Commission during these Last Days.
.

Much attention is now focused on Israel and prophecies being fulfilled before the return of the Messiah. But He will NOT return until “every nation, tribe, people and language” has heard the gospel and been discipled. WHAT SHOULD WE THEN DO?