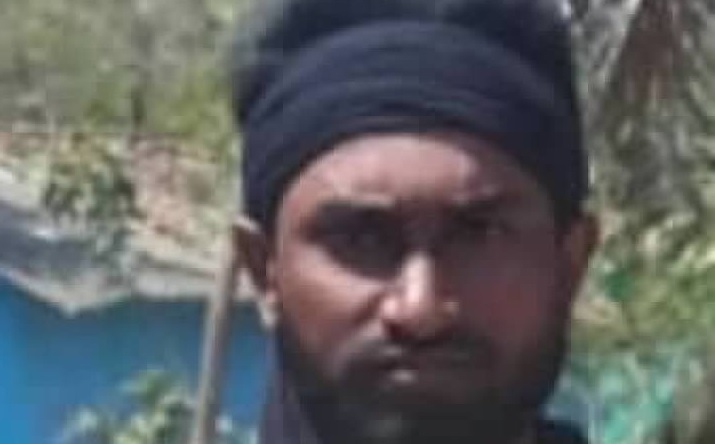 “Greetings to you in Jesus’ precious name! Thank you so much for your intercessory and financial support for the very fruitful extension of His kingdom here in India.”
.

“While playing cricket, a young man named Ashis (above & below) fell and injured his brain. He had spent days in the hospital being treated, but he didn’t recover completely. He failed to recognize people he knew. His dear parents were totally distraught for their beloved son. Then our Elijah Challenge workers came and ministered to him in the name of our Messiah Jesus. Ashis was miraculously healed and his brain restored. His very grateful family accepted Jesus Christ after the gospel was shared with them.”
. 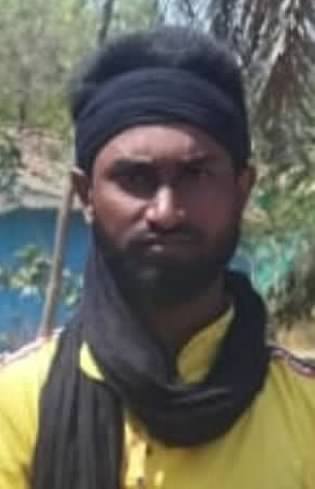 “For six months, Purna (below) suffered from an infection in her stomach. Her doctor had prescribed medication which she had taken faithfully for months, but instead her stomach swelled up painfully. She had difficulty eating and doing her work. Then our Elijah Challenge workers came and ministered to her in the name of Jesus the Messiah. Purna was miraculously and wonderfully healed. After that she and her family believed and accepted Jesus as their only Lord and Savior.”
. 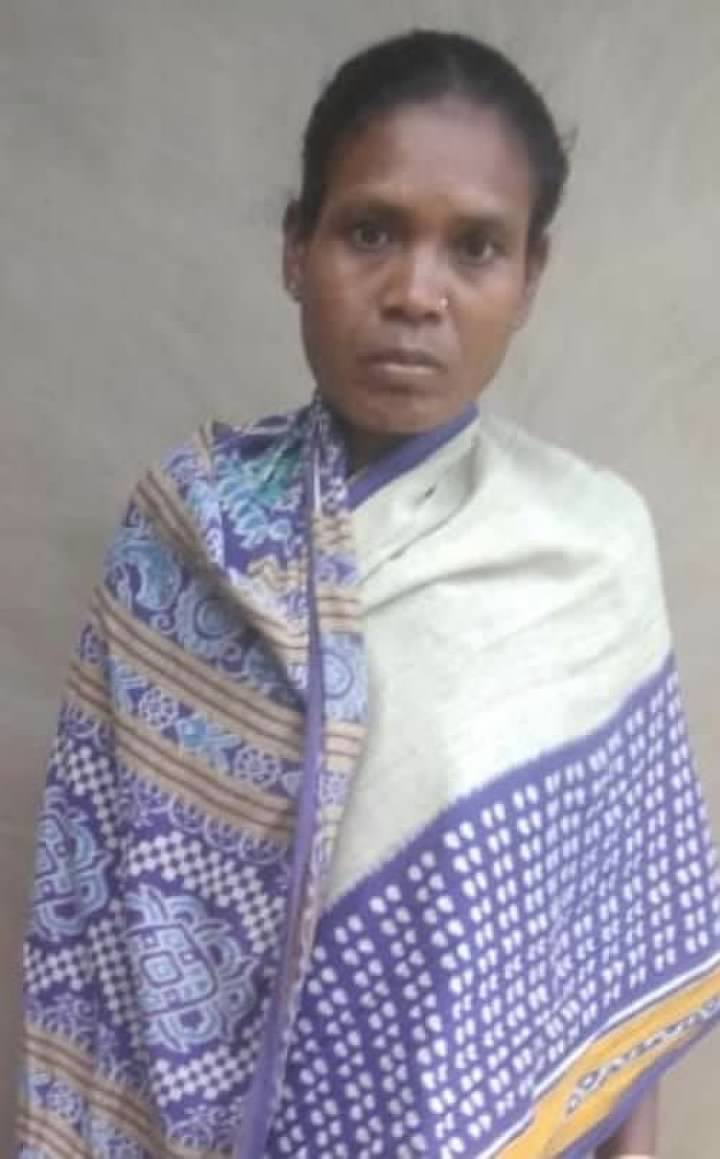 “Milan Kumar (below) had partial paralysis in his right hand, unable to raise the hand and to sleep on his right side. On two visits to his city hospital the doctor there had prescribed a drug for him, but nevertheless his hand remained paralyzed. Our Elijah Challenge then ministered to him in Jesus’ name, and his hand was miraculously healed. Both Milan and his wife then accepted Jesus Christ.”
. 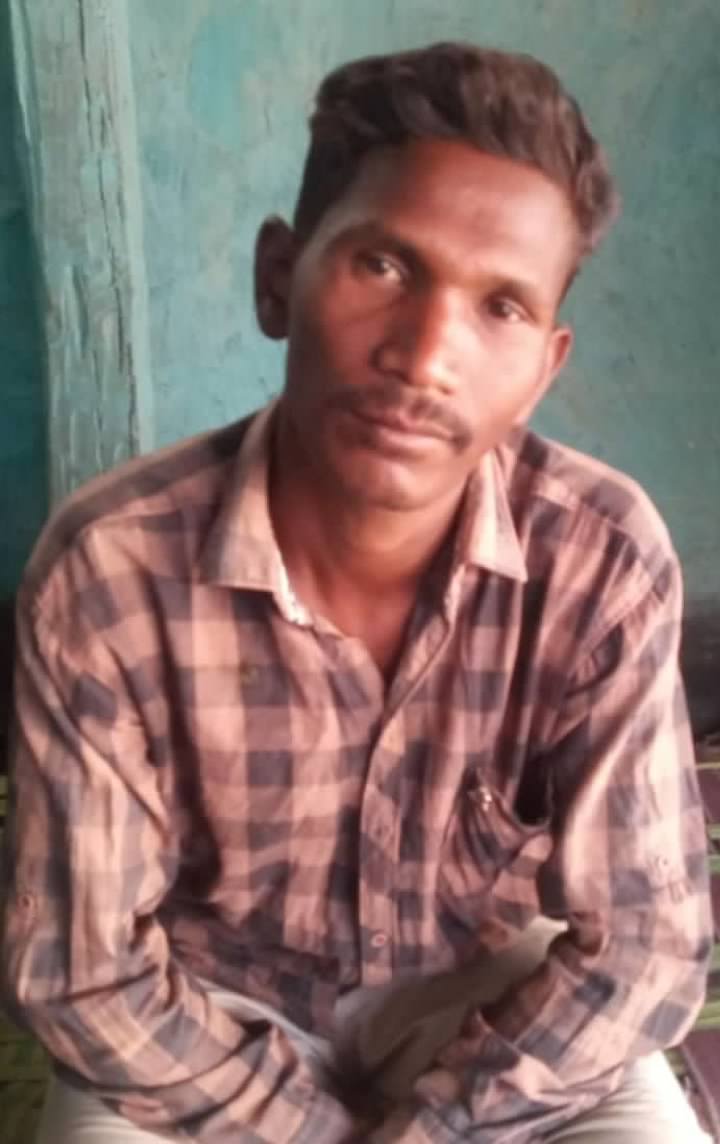 “A woman named Mati (below) had asthma. When it was severe she would have to be hospitalized for days. She couldn’t breathe and would lose control of her body. She would perspire abnormally. Our Elijah Challenge workers came and ministered to her in Jesus’ name, and Mati was miraculously healed from the torment. She then put her faith in Jesus Christ.”
. 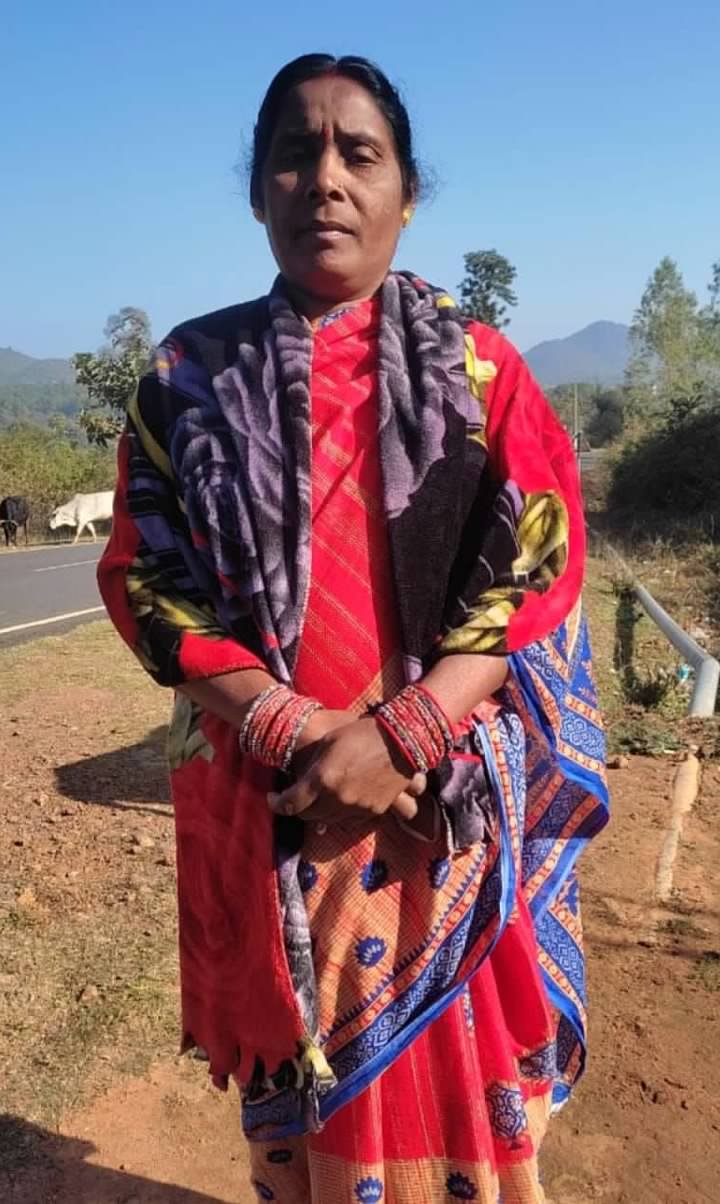 “Rita Hial (below) had incapacitating migraine headaches. She had to be confined to bed for several days and couldn’t go to work. She had tried both allopathic and ayurvedic medicines, but to no avail. Then our Elijah Challenge workers ministered to her in the wondrous name of our Lord Jesus, and the migraine headaches miraculously stopped.”
.