Binita couldn’t stand & her parents lost hope she would ever walk. But she walked in Jesus’ name! Her parents believe.

“Thank you so much for your intercessory and financial support for reaching regions which are not yet reached here in India. We are receiving wonderful reports from our harvest fields regularly.”
.

“A toddler name Binita (above & below) had not been able to stand nor to walk. The family doctor could not understand the nature of the infirmity. Her parents also tried local medicine prescribed by practitioners, but Binita still was unable to walk. By then her parents were resigned to the fact that their little girl might never walk. But after our Elijah Challenge workers ministered to her with authority and power in the wondrous name of our Lord Jesus, Binita began walking for the first time. Her very grateful father and mother accepted Jesus Christ after the gospel was shared with them.”
. 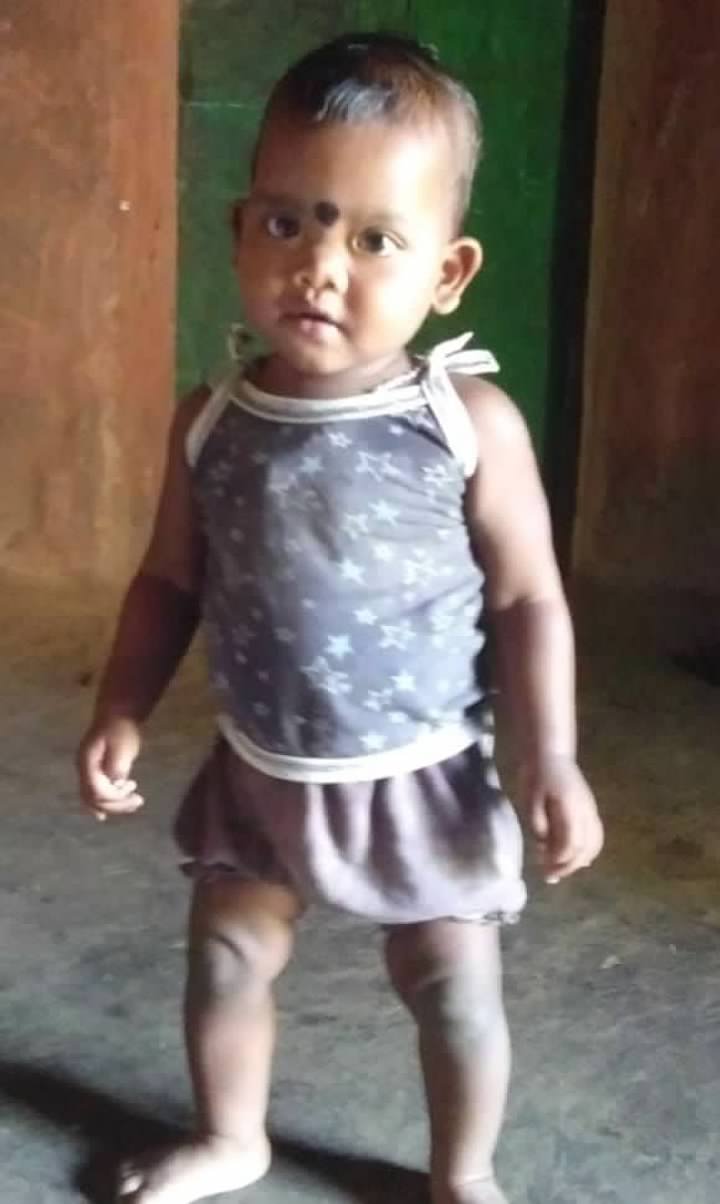 “Gurubari (below) had a tumor in her stomach. It caused her severe difficulty to eat and to drink, not to mention to work. She needed an operation to have the tumor removed, but she lived in poverty and could not afford it. Devoid of all hope, Gurubari went into depression. But somehow her family got connected with our Elijah Challenge workers. They went and ministered to her in the marvelous name of our Lord Jesus, and the tumor disappeared from her stomach. Gurubari and her husband accepted Jesus Christ.”
.

“Prasan Ekka (below) was being viciously attacked by a demon. He was so frightened that he wouldn’t go to sleep at night. He would hear unusual sounds in the room and have nightmares. A local sorcerer came and perform mantras in his room, but Prasan felt uncomfortable with the mantras. And the attacks in his room continued as before. Then our Elijah Challenge workers were given an opportunity to cast the demon out of the room in the name of the Lord Jesus Christ. The attacks on Prasan ceased. He accepted Jesus as his Lord and Savior.”
.

“For a long time a woman named Dayamani (below) had severe arthritis. Her body would shake and she had difficult walking. Despite taking medication for a long time, her condition remained. Then our Elijah Challenge workers came and ministered to her with authority and power in Jesus’ name. Dayamani was miraculously healed of the horrible arthritis. After the gospel was shared with her family, she and her family accepted Jesus Christ.”
. 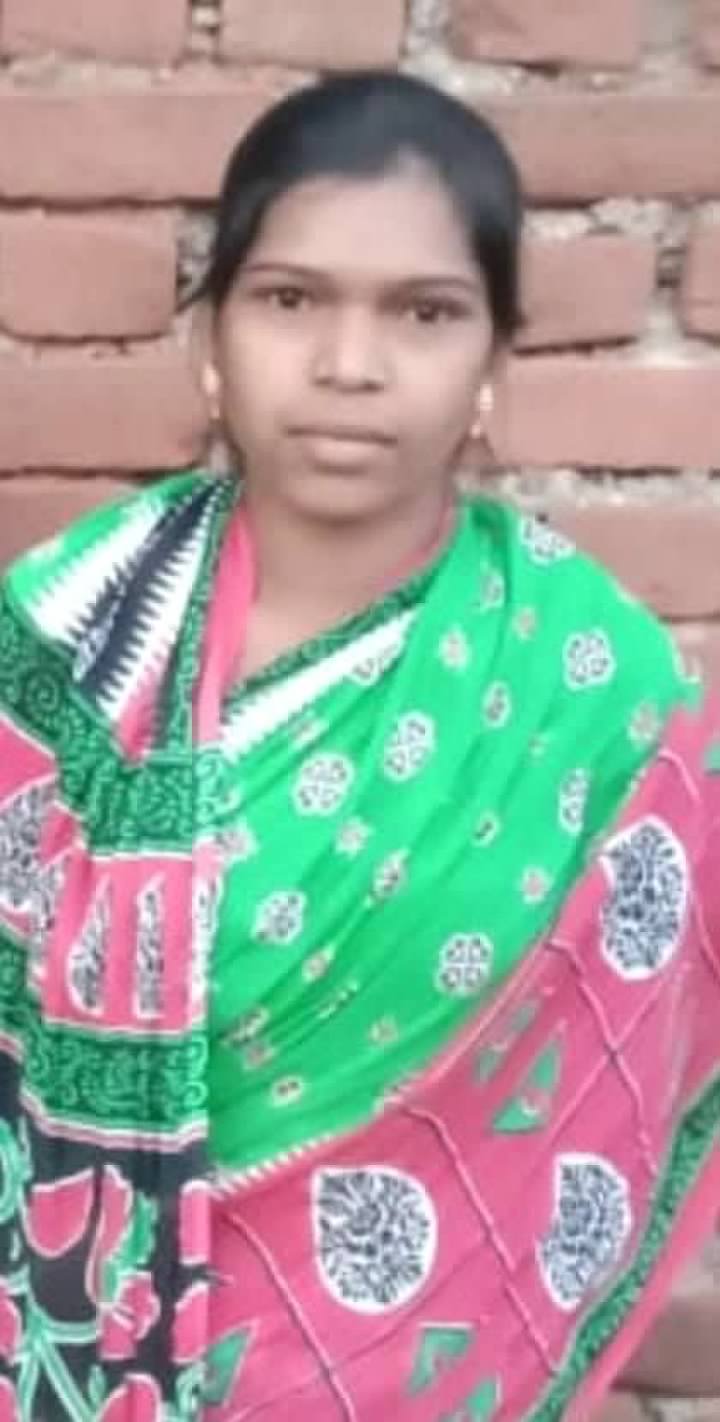 “Rasmita Kisan (below) was demon-possessed causing a great deal of trouble for her family. She would be screaming, and without anyone knowing, she would leave the house and run off into the jungle. Many times her children had to look for her in the jungle and bring her back home. They had a sorcerer come by to deliver her from the demon, but it would not leave. Wonderfully, however, after our Elijah Challenge workers commanded the demon to leave Rasmita in the name of the Son of Man Jesus Christ, it obeyed and left her. Along with her family, Rasmita accepted the Lord Jesus Christ as Savior.”
.