As soon as our workers arrived, the demon said, “I’m leaving… You people are the children of GOD.” 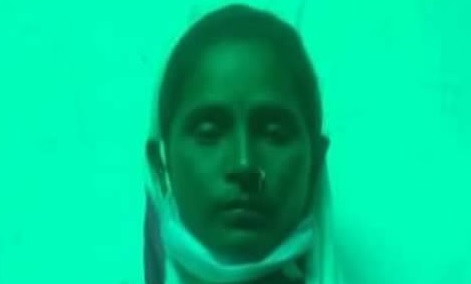 “Greetings to you in Jesus’ precious name! Thank you so much for your intercessory and financial support for the extension of His kingdom through our harvest workers.

By the grace of God we were able to visit many harvest fields in various regions and saw actually how the ministry is going on. I think God for using our harvest workers so effectively. We encouraged them to work hard for His kingdom.”
.

“A woman named Swati had been demonized for ten days, creating a problem at home and in the village. Her family brought in sorcerers one after another to treat her, but they all failed. Then our Elijah Challenge workers were summoned to the home. They told me that as soon as they entered the house, the demon said, “I’m leaving and not staying with this woman. You people are the children of God.” Our workers had not even had a chance to command the demon to leave. Hearing this the villagers were amazed and believed in Christ Jesus along with Swati’s family.”
. “Rahul had high blood pressure and sugar diabetes. Regular medicine could not control the conditions. One day he felt very bad and asked a family member to take him to the hospital quickly. But Rahul lost consciousness and his mouth was shut tight. So his family decided to call our Elijah Challenge workers. They came and ministered to him in the powerful name of Jesus Christ. With a few minutes he became conscious again feeling normal. Rahul’s entire family accepted Jesus Christ as their only Lord and Savior.”
.