Replying to threats after she accepted Christ: “Jesus has healed me and I have accepted Him. There is no turning back.” 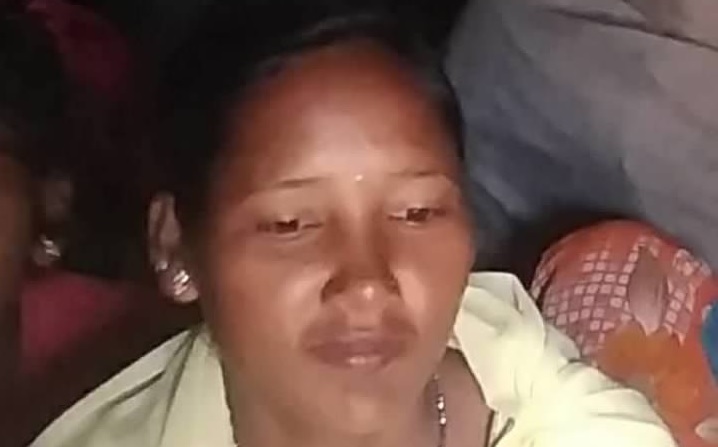 “Nitu had a problem with her breathing. Her condition did not improve after treatment at various hospitals. But near her village one of our house churches was meeting. She decided to attend the meeting where she began to feel different. She went back again the following Sunday, and there the Lord healed her. Nitu belongs to a village of high caste Hindus, and the other villagers ordered her to stop attending our house church. If she didn’t they would excommunicate her family from the village. She replied to them, “Jesus has healed me and I have accepted Him. There is no turning back.”
. “For three years Rita had had breast cancer, and her child suffered from a skin disease. She had been taking medicine from different hospitals and doctors, but the cancer remained. Then our Elijah Challenge workers came and ministered to her and her child. Both were miraculously healed. Rita’s family accepted Jesus Christ.”
.