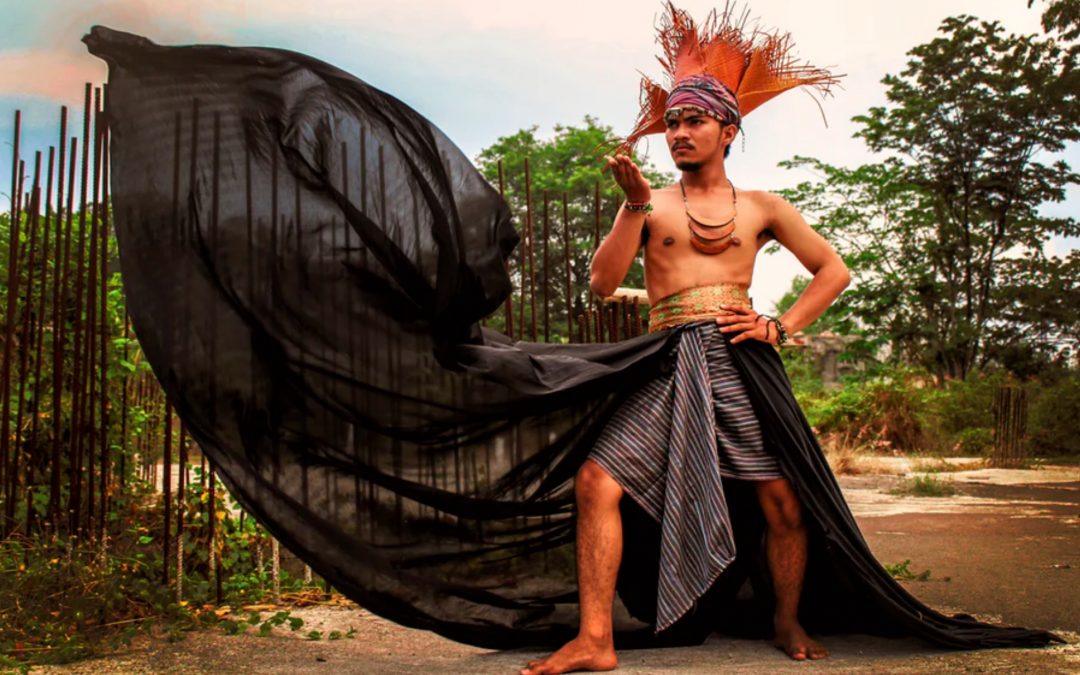 Jaime wrote from Indonesia, the fourth most populous nation on earth with more Muslims than any other country:

“…Just saying that we saw about 25 folks become followers of Jesus in our recent jungle crusade, including some Marapu tribal people, along with the village mayor. I had met him the day before and he was not impressed with my lack of not being able to speak the local language. But then during our ensuing crusade about 25 people were miraculously healed.

A highlight was an older lady, 70 something, who came for ministry during the demonstration time of healing during the course.  She was partially blind and deaf and with back problems. The next day she was coming up our hill, maybe 500 feet from us. Smiling and waving and talking when we came within her sight. My translator, in a voice with moderate volume, asked “How are you?”. This was to make sure she was healed from her loss of hearing. Another big smile and she replied: “Baik, baik” which means GOOD, GOOD! I am always amazed and thrilled when folks are healed. Not just to prove the Gospel but to restore their health as so many are very poor.

The Elijah Challenge course was overwhelmingly received and I met two leaders representing both the Muslim and the Christians from the Marapu tribal people. The Muslim leader had been healed from a throat problem and another lady from 10 years of back pain. The talk is for us to come back again next year and train these believers to reach their own people! I believe a very big door has opened for us! Please pray for this to happen!”