Woman painfully stigmatized for being childless for eight years has conceived in Jesus’ name! 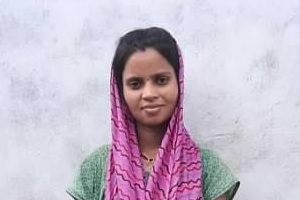 “Thank you so much for your intercessory and financial support for the extension of His kingdom in India. Praise the Lord for His powerful ministry through our harvest workers.”
.

“Monu Chouhan (above & below) and her husband had been married for eight years, but were childless. In India being childless is blamed on the woman and carries a heavy social stigma. Monu and her husband had consulted with several doctors and received treatment, but nothing came of it. They then looked to a sorcerer for help, but he was unable to do anything for them. Then after they heard about The Elijah Challenge, they called for our workers. Our Elijah Challenge workers went and ministered to Monu in the name of Jesus Christ, and asked her and her husband to attend our house church. The Lord has done great things for them, and Monu has conceived! They have accepted Jesus as their only Lord and Savior.”
. “For two long years Khaju Sahu (below) had been tormented by demons. Sorcerer after sorcerer had been summoned to their home, but they could do nothing to set him free. Day by day the demonization worsened until he was totally possessed. His family had spent much money for treatment, but in vain. When our Elijah Challenge workers reached their home, they rebuked the demons and commanded them to leave Khaju in the powerful name of Jesus. He was completely set free. The entire family put their faith in Jesus Christ.”
. 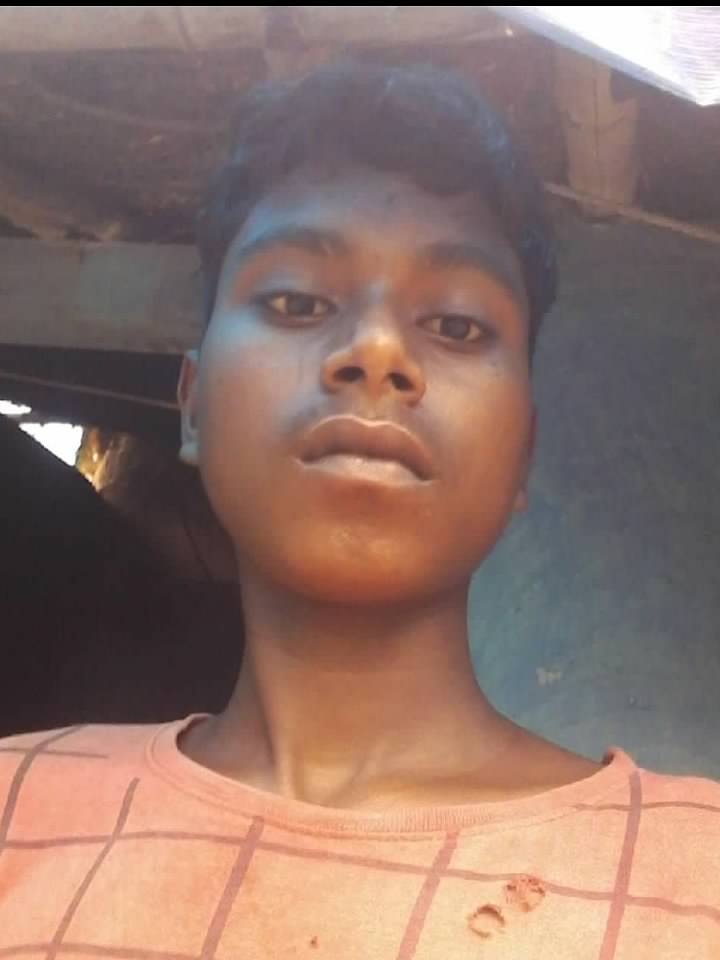 “A man named Gobardhan (below) had gastritis and chest pain for a year and a half. The chest pain was particularly debilitating. Taking prescription medicine from a hospital over a long period of time did not alleviate his condition. Then he attended one of our house churches where our Elijah Challenge workers prayed and ministered to him in the name of Jesus Christ. The gastritis and chest pain promptly vanished. Gobardhan then received Jesus as Lord and Savior.”
. 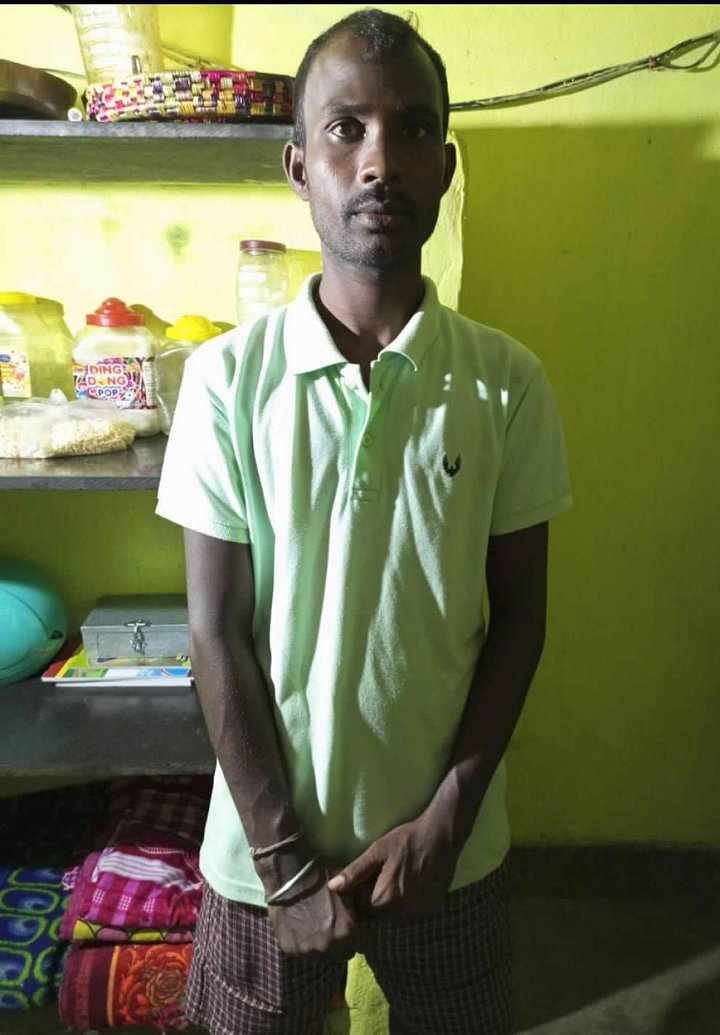 “Kesina (below) had suffered from COVID-19 for two weeks. Day by day, the symptoms worsened. The medication he was taking did nothing to reduce the fever, headache, and the pain racking his body. But after our Elijah Challenge workers ministered to him, Kesina was miraculously healed. After that he accepted Jesus Christ.”
. 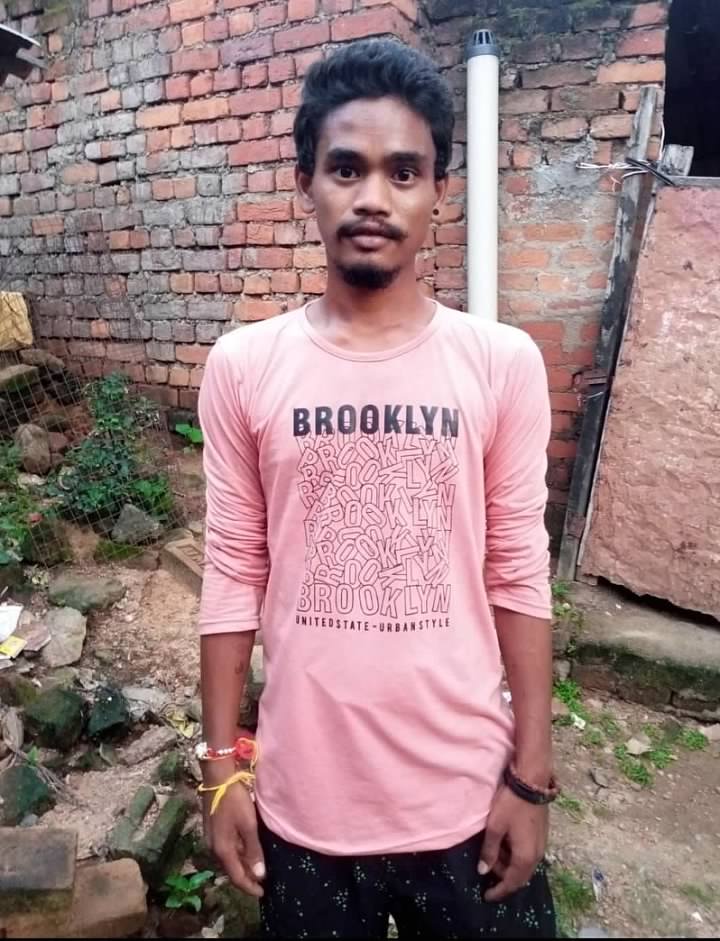 
Extraordinary reports from our faceless workers in India