Woman in India shunned after 12 years of barrenness now pregnant…accepts Christ along with her husband! 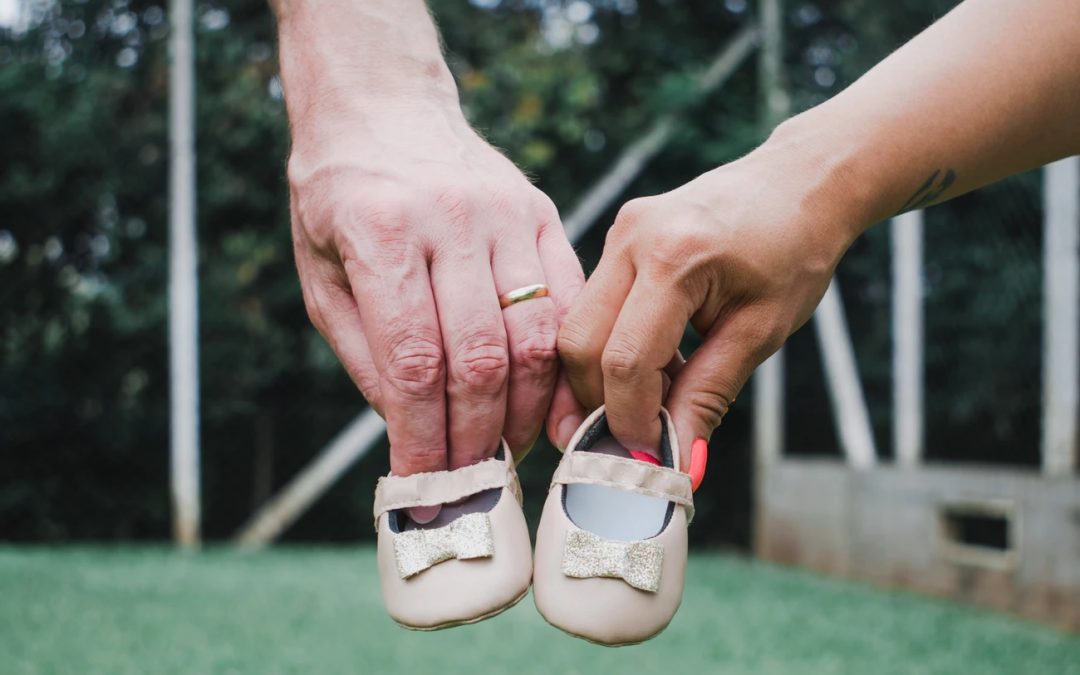 “Thank you so much for your intercession and financial support. Please continue to uphold us in prayer for us during this very critical time.”

“A couple had no children after 12 years of marriage. In desperation the wife tried every suggestion people had given her. For a long time she had taken regular medication. She had consulted a sorcerer and followed his instructions. But no matter what she just could not get pregnant.

Now in the context of Indian culture where infertility is a taboo and many social restrictions are placed on barren women, she was completely humiliated. Her family was fed up taking her around seeking answers. But then our Elijah Challenge workers ministered to her, and soon she was with child! Both wife and husband have accepted Jesus Christ.” “Manik Sabar suffered from pain everywhere emanating from the veins in his body. He had been in bed for 15 days. He had been hospitalized and received regular medication, but there was no change. He was planning to go to the hospital in the district headquarters for more advanced medical treatment when he met with our Elijah Challenge workers. They ministered to him in the name of Jesus Christ. At that instant he felt the Lord’s healing power in his body. He began to sweat profusely, and the pain vanished. He believed and accepted Jesus Christ.

In the village of Bengati Guda, an 8th-grade girl was suffering from gastritis. She would have much pain in her stomach. Our Elijah Challenge workers went to her village and over two days ministered to her in Jesus’ name. The Lord touched her and she experienced miraculous healing in her stomach with the pain vanishing. Now her parents are attending our house church and believing in Jesus Christ.

Both Arjun Bididka’s face and leg were swollen. Moreover for three months he had been demonized. At times he would get angry and pull out his own hair. The family took him to the hospital, but medication did not help. They also tried some aurbedic medicine, but to no avail. Then our Elijah Challenge workers ministered to him, commanding the demon to leave in Jesus’ name. The demon left. At that moment Arjun was miraculously healed and delivered. He and his family members accepted Jesus Christ.

For two months a woman had suffered from bleeding, just like the woman in Mark 5. She had consulted with doctors and received medication, but the bleeding continued. She became very weak. Then our Elijah Challenge worker along with his wife ministered to her in the name of Jesus Christ. The bleeding stopped. She is now attending one of our prayer fellowships.”