“What God are you going to call upon?” Then woman from unreached tribe miraculously healed in Jesus’ name 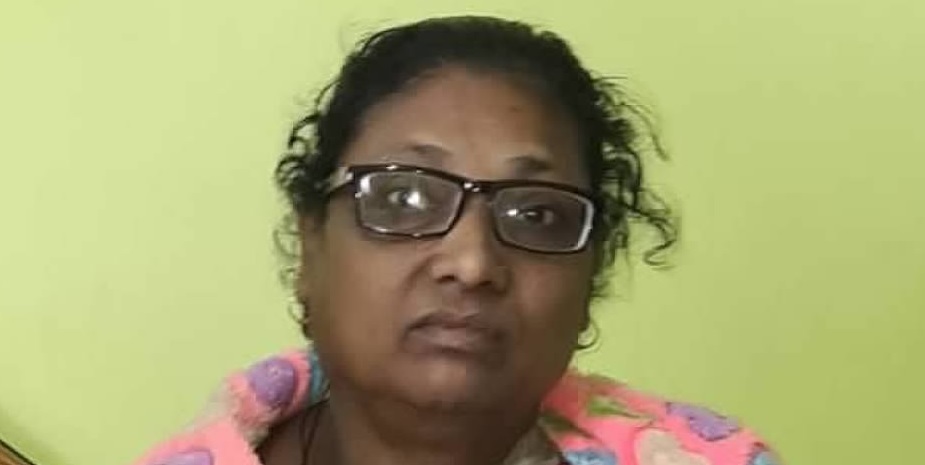 “Today we met with people from one of the most unreached people groups in India. Around 9 o’clock in the morning two ladies from the Marwadi community (well-known for their business acumen) suddenly appeared at our front door. They had traveled from their region 80 kilometers from us seeking miraculous healing. They had heard about us.

One of the woman hadn’t been able to raise her hand for a month. Many doctors had performed tests and examined her, but found nothing physically wrong.

We then shared the gospel with them, and both ladies believed in our God and Father in heaven through His Son Jesus Christ.

Afterwards they said that they would bring more sick people to be healed by the Lord. Praise the Lord!”
.