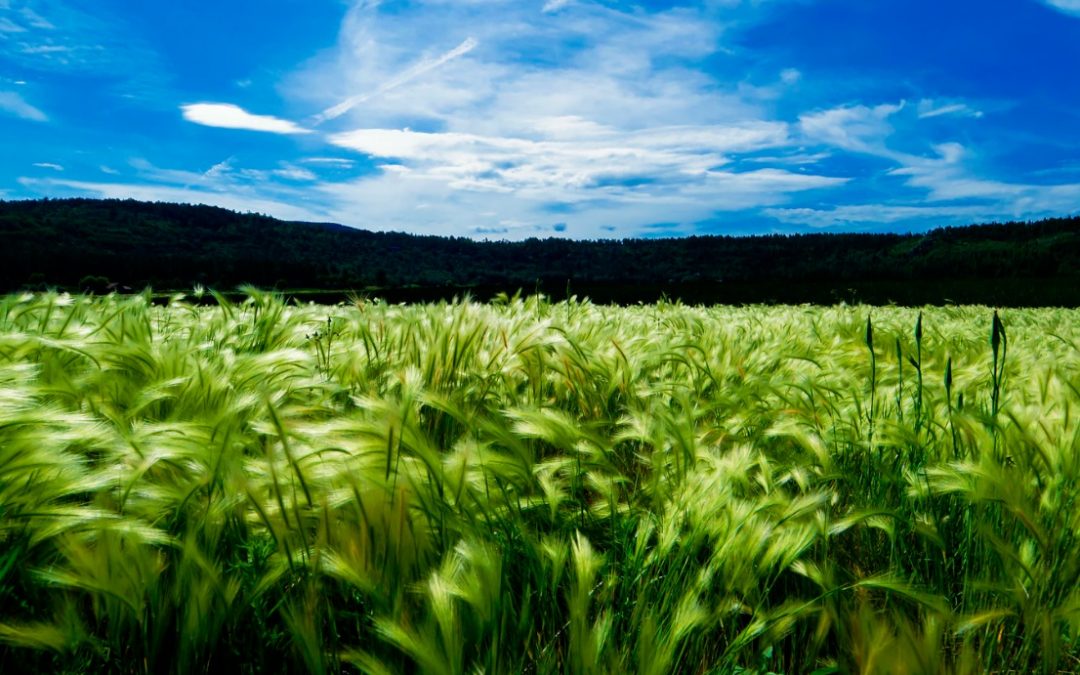 How Jesus’ glorious promise in John 14:12—that believers would do the works he did—is being fulfilled today.

We who believe in the authority of Scripture have had difficulty understanding this very solemn promise of our Lord Jesus Christ. We have explained it away in various ways. The most convenient is the approach of cessationism. Essentially, miracles as presented in Acts have ceased since we now have the New Testament Canon in hand. It is also taught that the miracles performed through the disciples recorded in Acts are now to be understood simply as “description” of what took place back then—and not “prescription” for what we are to do today.

In our view, this amounts to a pretext for the relative lack of the miraculous on the mission field today. To put it a bit crudely, we have swept the dirt under the rug. Cessationism is a means for the Church to shirk any responsibility for the lack of the miraculous in her ministry today especially when sharing the gospel, and instead essentially blaming God.

Some might also say that the “works” we are to do are works of compassion like feeding the poor and caring for orphans.

Let us therefore take a closer look at the passage in order to understand what Jesus meant in John 14:12. We will examine the context of what Jesus promised by looking at the preceding verses.

John 14:6  Jesus answered, “I am the way and the truth and the life. No one comes to the Father except through me. 7  If you really know me, you will know my Father as well. From now on, you do know him and have seen him.” 8  Philip said, “Lord, show us the Father and that will be enough for us.” 9 Jesus answered: “Don’t you know me, Philip, even after I have been among you such a long time? Anyone who has seen me has seen the Father. How can you say, ‘Show us the Father’? 10 Don’t you believe that I am in the Father, and that the Father is in me? The words I say to you I do not speak on my own authority. Rather, it is the Father, living in me, who is doing his work. 11 Believe me when I say that I am in the Father and the Father is in me; or at least believe on the evidence of the works themselves.

The works Jesus did were the evidence that Jesus was the way, the truth, and the life. They were the evidence that anyone who has seen him has seen the Father, and that he is in the Father and the Father is in him. The works proving the absolute truth of these extraordinary claims were clearly the miraculous works Jesus did. Jesus performed miracles that only the One True God who created the heavens and earth could do, thus proving that he was sent by Him and that he was One with Him—that he is the very Son of God.

Therefore the works that believers are to do are to be presented primarily as evidence to the world that Jesus is the Son of God—the Messiah who is the only way to the Father in heaven.

John 10:30 Jesus performed many other signs in the presence of his disciples, which are not recorded in this book. 31 But these are written that you may believe that Jesus is the Messiah, the Son of God, and that by believing you may have life in his name.

Here we discover one reason why John 14:12 is not being fulfilled. In the Church today, whenever the subject of miracles is brought up—especially miraculous healing—it is nearly always in the context of sick believers in the church needing miraculous healing. It is hardly ever taught in its original context in Scripture—as compelling and irrefutable evidence in preaching the gospel to the lost that Jesus is the only way to heaven.

Neglecting the crucial original context for the purpose miraculous healing is one reason such miracles have become relatively rare in the contemporary Church.

Instructions for ministering healing to infirm believers in the New Testament are found only once—-in James 5. They are almost like an afterthought. And even when is taught based on James’ teaching, we believe it is taught incorrectly resulting few if any miraculous healings. That is the second reason such miracles are few and far between.

Finally, the way in which we are taught to minister healing—whether in sharing the gospel to unbelievers or in the context of “Church”—does not follow the way in which Jesus ministered to the sick in the gospels. Instead we minister to the sick according various traditions we’ve been taught, whether as conservative evangelicals or charismatics.

If we want to do the works that Jesus did, we should do them in the same way that Jesus did. Most approaches today for ministering to the sick fall far short of that.

That is why Jesus’ solemn promise in John 14:12 remains unfulfilled today. But when we carefully study how Jesus ministered to the sick in the gospels and then apply the principles we see there for reaching the lost, we can see his incredible promise fulfilled.

Today in The Elijah Challenge we are receiving extraordinary reports from our trained harvest workers, especially in India. They are beginning to do the works that Jesus did—thus reaping wonderful harvests for the kingdom of God. We have received reports of trained disciples doing even the “greater works.” During these Last Days when the remaining time is short yet so much work remains to be done, mission as recorded in Acts is being restored to the Church.

The Elijah Challenge equips harvest workers to reach resistant people groups effectively and fruitfully by training them to heal the sick miraculously as Jesus did (John 14:11-12)—as irrefutable and compelling evidence that Jesus is the Messiah and the only way to the One True God who created the heavens and the earth.