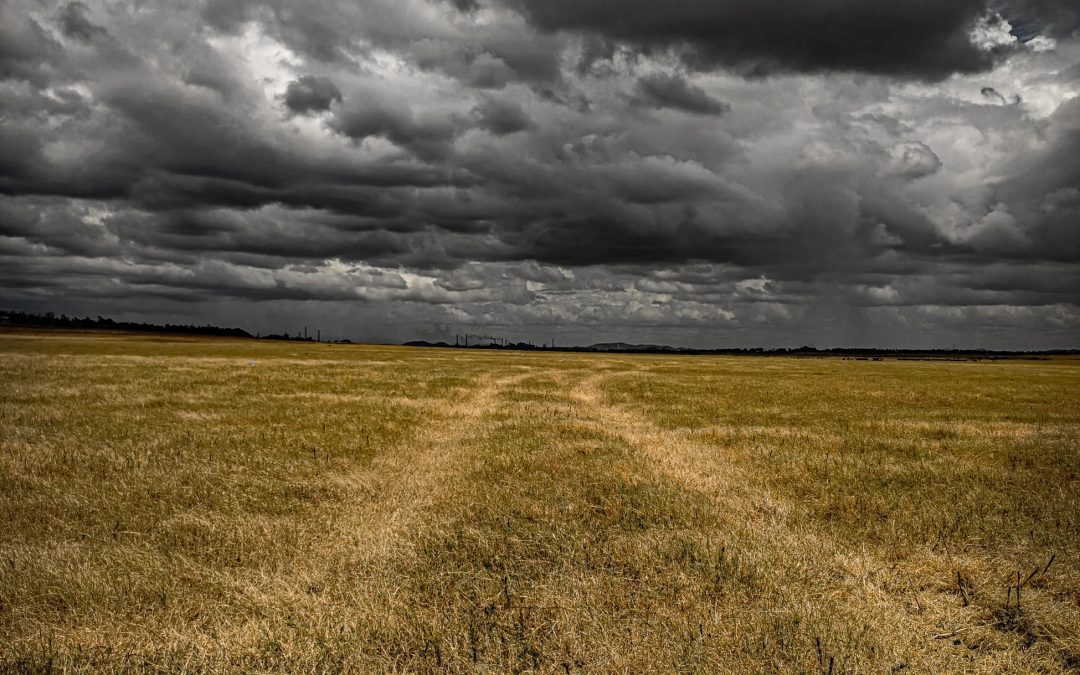 .
For years we’ve warned against the popular practice of attempting to drive out territorial spirits and principalities having domain over geographic regions by directly rebuking them and commanding them to leave the region in the name of Jesus.

Such a practice should not be confused with prayer, which is directed up to God alone.

The practice is unscriptural and potentially dangerous to those who engage in it. Scripture does not explicitly state that we have been given authority over such high level demonic beings, and does not teach us to rebuke and issue direct commands to them.

In connection with this, we received some very sad news.

There is a major country where over the years we have ministered and taught many times, often for a certain ministry there which has been very fruitful for the gospel. This ministry always received The Elijah Challenge Training with open arms and hearts. On my visits to train them, however, I have noticed that when they gather together to pray and worship the Lord, they often address and rebuke territorial spirits as well. Occasionally I would speak out against this practice, but within the leadership it generally fell on deaf ears.

The news I received: while a team from this ministry was on their way to share the gospel in a city bound by witchcraft with origins in Africa, an unimaginable tragedy took place. Some team members were killed in a accident. Included among them was a very fruitful servant of God whom we had trained years earlier and whom the Lord then used in extraordinary ways to heal the sick miraculously when the gospel was preached.

Why did this happen? Was it God’s perfect will? I think not. If not, WHY DID IT HAPPEN?

.
Direct “strategic-level spiritual warfare” against territorial spirits: should you engage in it?

Colorado doubles down in attacks on Christian faith
(The father of spiritual warfare, Peter Wagner, is based in Colorado)

Life, health, ministry & family of servant of God in Africa under catastrophic attack after engaging in “strategic-level spiritual warfare” against territorial spirits

.
Neither the gospels nor Acts records Jesus and the disciples ever rebuking territorial spirits or principalities—as is done by the proponents of Strategic-Level Spiritual Warfare today. Rather they healed the sick and drove demons out of people at ground level so effectively and powerfully that many who saw or heard of the miracles put their faith in Jesus Christ. Disciples today can do the same. As ground troops, we can also very effectively “heal the sick who are there and tell them, ‘the kingdom of God has come near to you'” in order to bring precious souls to Jesus Christ. Let us mind our own business here at ground level. There is no need to directly engage the powers and principalities in the heavenlies above. Such matters should be covered by intercessory prayer to God alone.
.