Life, health, ministry & family of servant of God in Africa under catastrophic attack after engaging in “strategic-level spiritual warfare” against territorial spirits 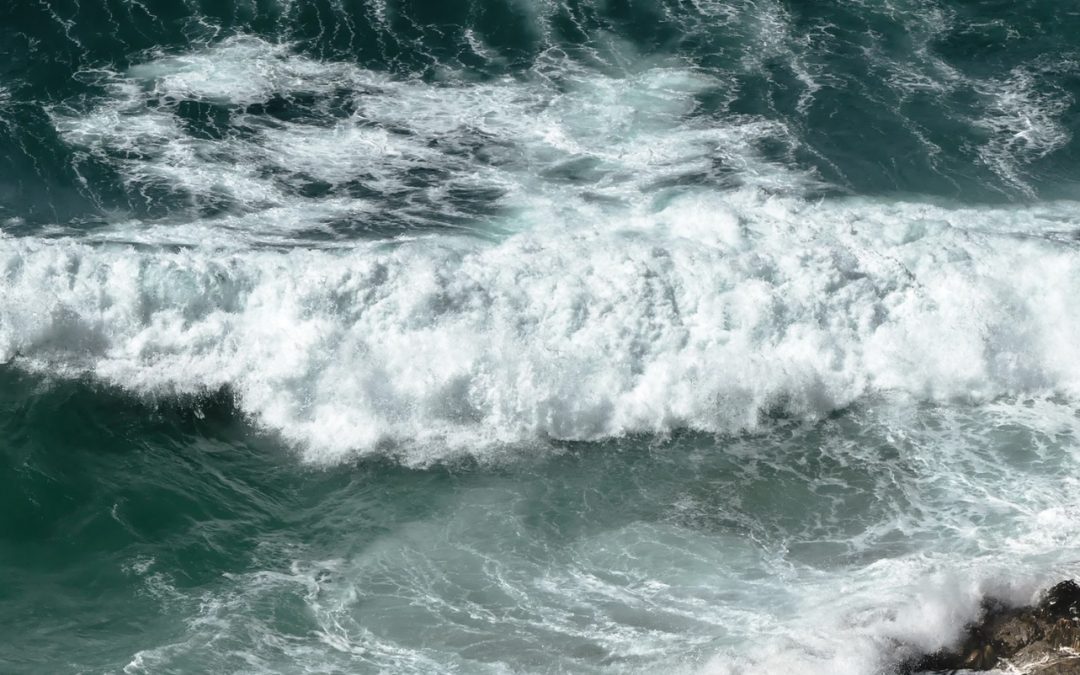 We have been in discussion with a young servant of God in South Africa about hosting Elijah Challenge Trainers Dr. Gabriel Murphy and his wife Sarhonda in 2020. Suddenly in September/October 2019 he stopped communicating with us. I emailed him to inquire how he was doing.

He replied via email on November 4:

“It is good to hear from you, Sir. My sincere apologies for the delayed responses to both you and Dr. Murphy. I have faced life-threatening situations here and also endless burials with last week and this weekend to the tune of four burials and the disciples are taxed beyond human strength. I am not sure if this is an indication of the enemy’s ploy to prevent the reinstatement of the Elijah Challenge to Africa. I have heard challenges before but I have never thought that I would be affected physically in this way. The whole year I have been at home as my physical movement has been limited and I have not preached the gospel this year.”

My suspicions were aroused. So in my reply to him among other matters I asked him: “…By the way, do you personally engage in strategic-level spiritual warfare directly against powers and principalities?”

The following day we received his quick reply:

“My heart is overwhelmed by the confirmation and your words. Do you recall the moments where you would teach churches about the dangers of engaging in Strategic-level Spiritual Warfare? I was hoping that you would not ask this as I needed to confess it during the upcoming training, but alas, the Lord is using you to discern the mistake this young man made.

Here is the story. I hope that it will be used to caution the disciples. From the 18th of December 2018 to the 15th February 2019 I embarked on intense prayers and fasting to prepare myself for the envisaged mobilization for the Elijah Challenge campaign that we had projected to do this year and to prepare the ground for the coming of elders Dr. Gabriel and Sarhonda Murphy. I elected my retreat place in the outskirts of a very violent state in Nigeria and the place is known for being notorious for kidnappings and rituals.

After that I returned home to South Africa, and landed in Cape Town where my first stop was to announce my arrival [directly] to the territorial spirits and principalities. I remember how I went to the ocean and attempted to be a prophet by declaring [to them] that any power that occupies our oceans and mountains must give way. This was in mid-February. I have never seen a calm sea suddenly becoming violent.

There were practically no waves when I arrived but as soon as I finished my declarations [to the territorial spirits] the sea waters formed such that the onsite security people had to come rushing to warn me and the disciple accompanying me. Since then my health has deteriorated. I recalled how you had cautioned us on the ripple effects of this [kind of warfare] but I did not think that what I was going through was that—until the Holy Ghost pointed out to me that this is what my servant was warning you about.”
.

.
A day after posting the above, we received the following comment from one of our dear prayer partners:
“Sorry, I am not sure how to pray for this young man.  Ephesians 6 speaks to putting on the Armor of God to stand against the works of satan and various levels of demonic spirits. If it’s a mistake to come against territorial spirits, how should we pray?”
Below is our response to him:
“We’re not referring to prayer to God here about them, which of course is fine. Strategic-level spiritual warfare (SLSW) rather is directly commanding principalities & territorial spirits, rebuking them and commanding them to leave one’s geographic area. Jesus never commanded his disciples to speak to them or to rebuke them in such a way. Rather he commands us to engage in ground-level warfare—preaching the gospel to people at ground-level, healing the sick at ground-level, casting demons out of people at ground-level, and making disciples at ground-level. We disciples are foot soldiers, and not commanded to shoot at the enemy generals above. I have several articles on this on our website.
But praying to God about them is of course fine. In Daniel 10 the prophet was not rebuking the Prince of Persia for 21 days. Rather as he fasted before God for 21 days, the Lord sent Gabriel to fight the Prince of Persia.
Some believers think that when we rebuke Satan or his generals that we are engaged in prayer to God! No, rebuking Satan and territorial spirits—our avowed enemy—is the very opposite of praying to God our most dear Father in heaven. There is a basic misunderstanding in the Church regarding this issue.”