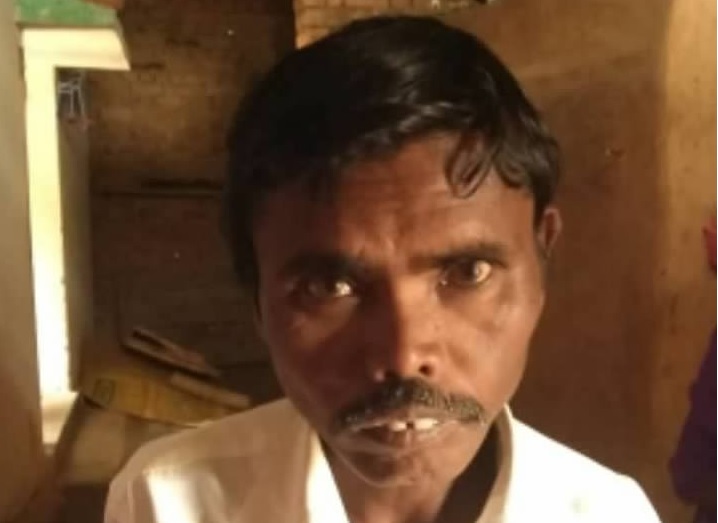 “Thank you so much for your intercessory and financial support for the extension of His kingdom here in India. The Lord is so good to us. He is using our workers so wonderfully.”

“Rabi (above & below) had such severe pain in his stomach that he was hospitalized for a few days. Scans showed no reason for the unbearable pain, and the doctor told Rabi that there was nothing wrong with him. But because of the very real pain he couldn’t even walk, let alone eat or sleep. When our Elijah Challenge workers ministered to him in the powerful name of Jesus, the pain vanished. Rabi accepted Christ.”
. “For a long time little Jiten (below) had water dripping out of his ears. Over a few months his parents consulted with various doctors, but the medications they gave him didn’t stop the dripping. But when our workers ministered to Jiten, his parents were delighted to see him miraculously healed. His ears dried up. The family believed in Jesus.”
. “After being bitten by a poisonous snake on her hand, Rubi’s (below) hand swelled up and was very painful. Her family had heard about our workers and summoned them. They went and ministered to her with the Lord’s supernatural power and authority. Wondrously, Rubi’s hand was completely healed. The swelling and pain subsided. Along with her family, she accepted Christ.”
. “Kabita (below) was in her early 40s and for a long time suffered from a migraine headache despite taking medicine regularly. The migraine made her life absolutely miserable. Then our Elijah Challenge workers ministered to her. Within 15 minutes the migraine was gone. Along with her family, Kabita believed in Jesus Christ.
.