Reaching the “Unreachable” in Asia

In late 2003 The Elijah Challenge held Basic Training for the purpose of reaching the world’s largest unreached people group—a single tribe of over forty-four million adherents of the religion which predominates in the Middle East. This people group living in the 1040 Window was known to be very gospel-resistant when approached with traditional evangelistic methods.

In the Training we taught the servants of God how to heal the sick in the name of Jesus Christ to prove to the lost that He is the only way to the Father. At the ensuing evangelistic healing meeting, a number of these unreached people came to hear the gospel and to witness the many miraculous healings done in the name of Jesus Christ. Some of them were healed and they also testified. As a result, over one-half of these unreached people attending the meeting made the decision to follow Jesus Christ as their only Lord and Savior.

They were not asked to renounce their own religion (and culture) in a formal way and then to convert publicly to the organized religion called Christianity, known to their community as the “imperialist colonizers’ religion.” (The country where this people group lives was occupied and exploited by Europeans for 350 years.) They remained outward adherents of their religion, but as born-again followers of Jesus Christ. They worshipped God and were discipled according to the teachings of the Bible not in a church building, but in homes.

In this way, two servants of God who were trained in the Seminar have now (March 2015 figure) baptized 3,027 people from this “unreached” group for the Kingdom of God, with another 500 on the verge of receiving Isa Almasih. Even religious and civic leaders of this people group are now becoming disciples of Jesus Christ. They are initially drawn by the manifestations of miraculous healing power that Jesus Christ gives to His disciples to be effective witnesses.

By 2017 there were approximately 4,000 born-again followers of Isa from this “unreachable’ people group.

In 2019 there are approximately 5,000 born-again followers of Isa within this gospel-resistant people group. 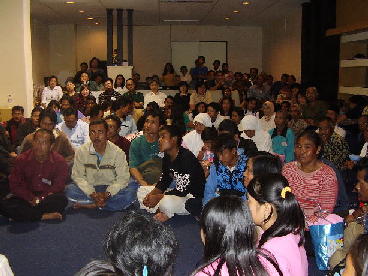 The Lord has done other miracles to open up this “unreachable” people group to His Kingdom. He has given them supernatural dreams and visions about Jesus Christ. He has demonstrated His clear favor upon those who believe. See the two photos below for an amazing testimony. 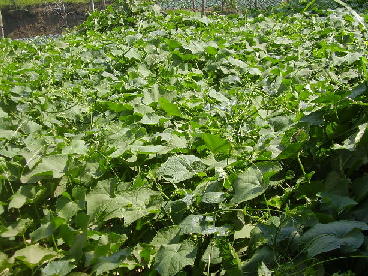 Above: The abundant harvest reaped on the land of a believer 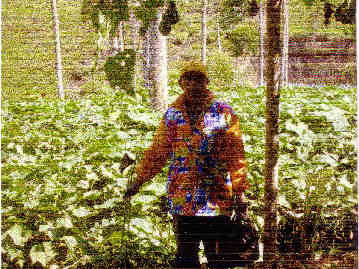 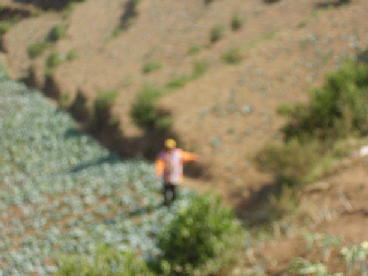 View from above: the fruitful field of the believer (lower left) and the barren field of his unbelieving neighbor (upper right)
.

Someday soon this “unreached” people group will be re-classified by missiologists as “reached.” No, they will not have been “christianized,” something Christ did not necessarily intend. Rather, they will have in their midst—their own community—a powerful body of believers that can potentially fulfill the Great Commission to them.

More on this missionary approach