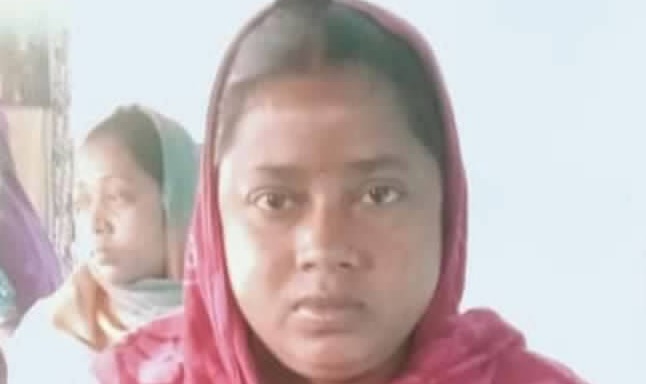 “Thank you so much for your intercessory and financial support for the ministry here in India. Thank God for His grace and mercy upon our ministry. In many places our workers are facing persecution. But the work continues to go on fruitfully. Praise the Lord for His wonderful grace!”
.

“For a month a woman named Jagnya Rohidas (above & below) had been paralyzed in one of her legs. Prescription medication from a doctor she consulted had not helped. Then she was brought to one of our house churches where our Elijah Challenge workers prayed and ministered to her in the marvelous name of Messiah Jesus. She was miraculously healed and could walk again. Along with her family, Jagnya believed in the Lord Jesus Christ after the gospel was presented to them.”
. 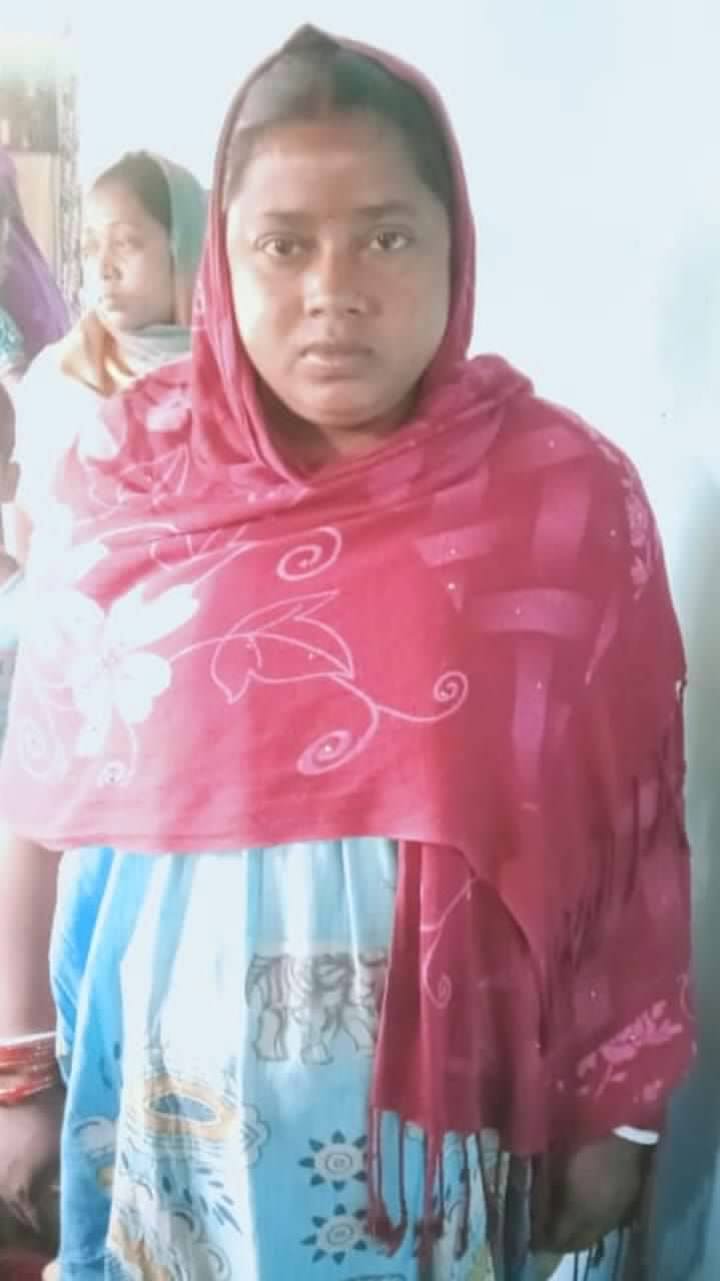 “A woman named Pankadini (below) suffered from a mental disorder for two and a half months. A few days of treatment in a hospital did not help. Her husband then thought her problem was demonic in nature and so summoned a sorcerer. But he also failed to help Pankadini. Then they heard about the ministry of our Elijah Challenge workers. Her husband summoned them. After our workers prayed and ministered to her in the wondrous name of Jesus, Pankadini’s mind was restored. Both she and her husband then accepted Jesus Christ.”
. 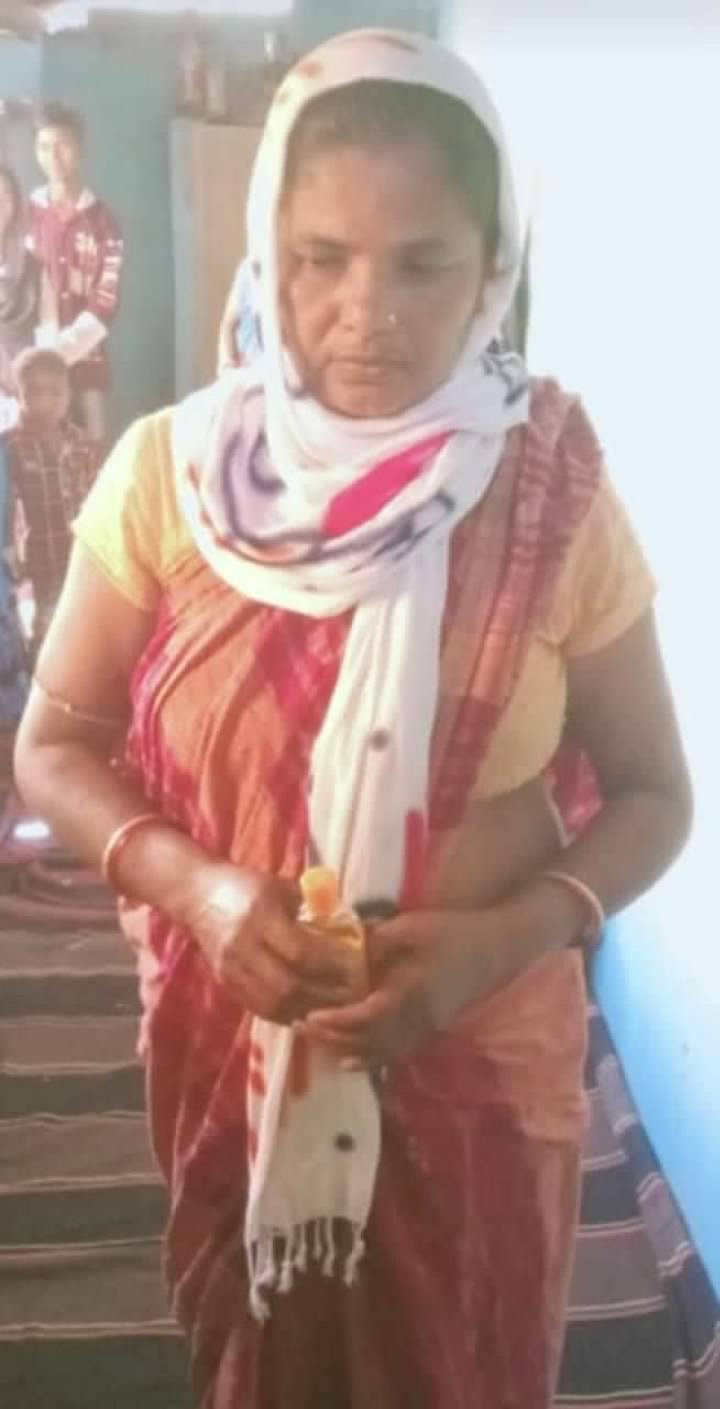 “A seven-year-old boy named Phakir Naik (below) had a fever for weeks. Even after a few days of medication from a doctor, his temperature would not go down. His distraught parents then took Phakir to another hospital where he again received treatment, but again to no avail. Then our Elijah Challenge workers went to their home to minister to the boy in the powerful name of Jesus. Phakir’s fever then, miraculously, went down. His grateful parents then accepted Jesus Christ as their only Lord and Savior.”
. 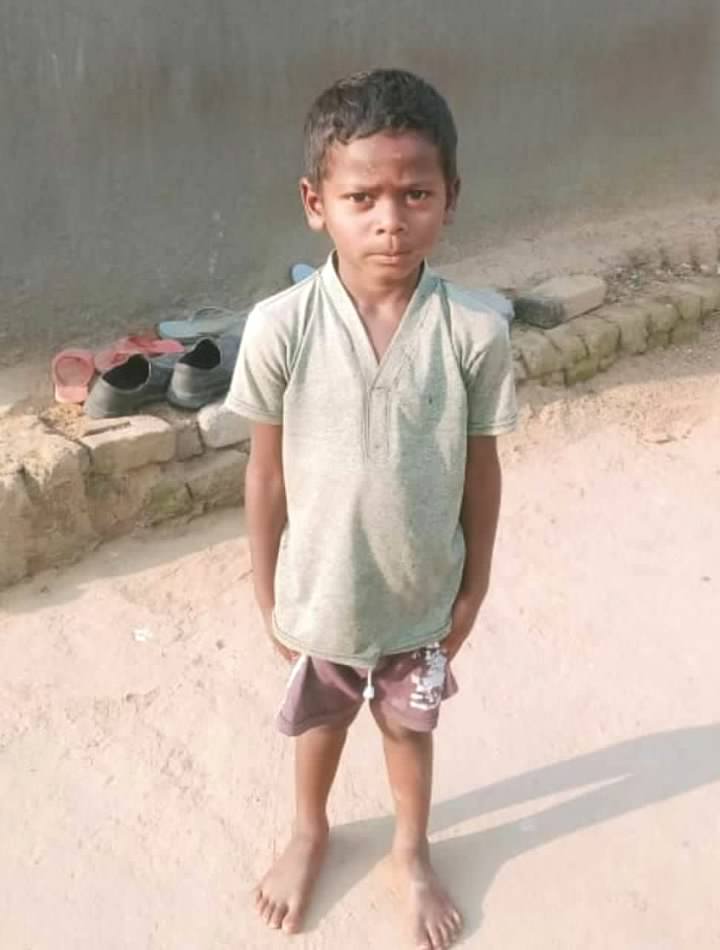 “A woman named Bidya Minz (below) had arthritis which kept her from walking normally and from doing her chores. For a long time she had been under treatment with medication, but her condition persisted. Then when our Elijah Challenge workers came to minister to her in the wondrous name of our Messiah Jesus, she was miraculously healed from the arthritis. Bidya then believed and accepted Jesus Christ.”
.