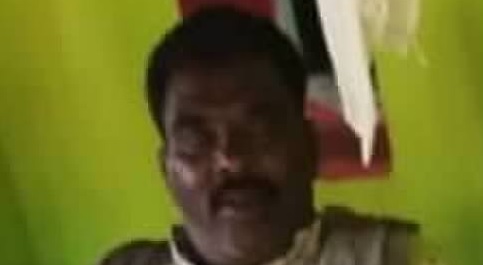 “Thank you so much for your concern and teaching for our new believers  equipping them to labor in the Lord’s vineyard. By the grace of God, the ministry here is going very well.”
.

“Krupa (above & below) hated Christians and servants of God. But one night severe pain from a stomach infection struck. It was unbearable, and he was taken to the hospital where he was given medicine. He promptly vomited the medicine up. As a last resort he called our Elijah Challenge workers to pray for him. One of our workers along with his wife rushed to the hospital where they ministered to him in the name of Jesus Christ. The former Christian-hater Krupa was miraculously healed. He then accepted Jesus Christ as his personal Lord and Savior.”
. 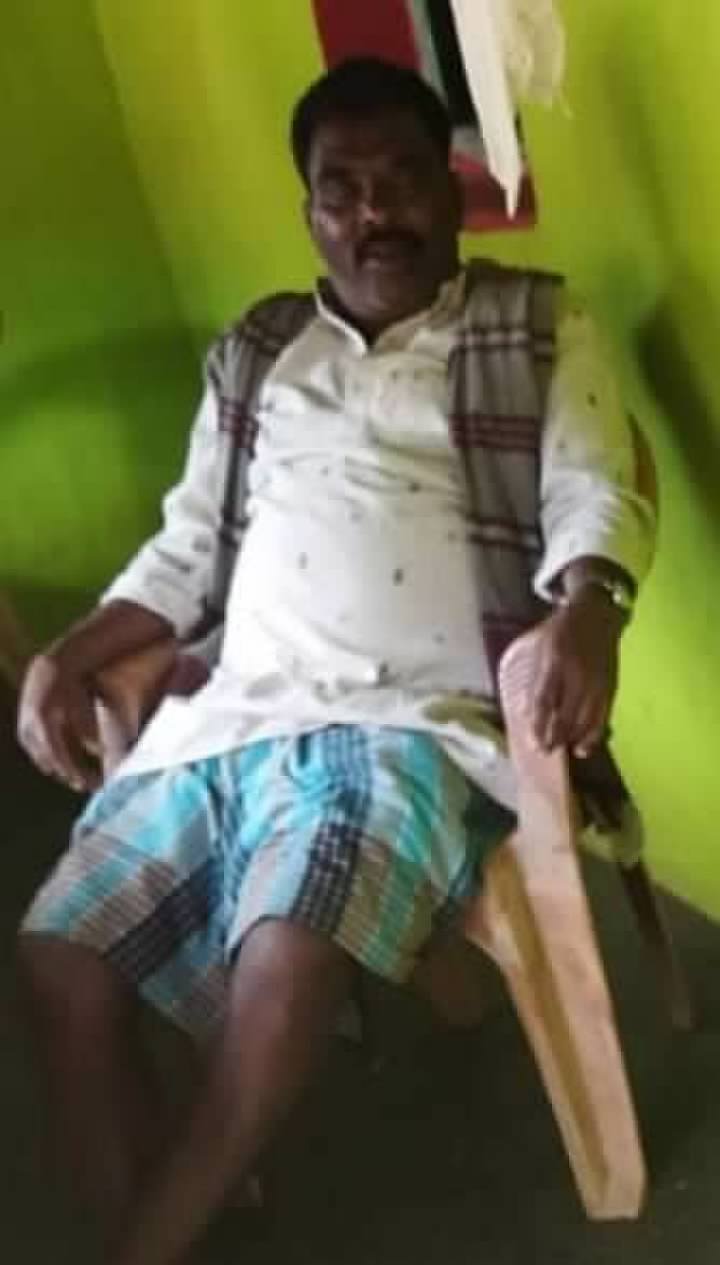 “Anutap (below) had had a stroke which paralyzed one side of his body rendering him also unable to talk properly. Medication did not restore function to his body. Then his son made contact with our Elijah Challenge workers, asking them for help. They came and ministered to Anutap over a period of two days. The Lord touched him and he was miraculously healed, able to talk again and freely raise his arm on the affected side of his body. Anutap and his family accepted Jesus Christ.” 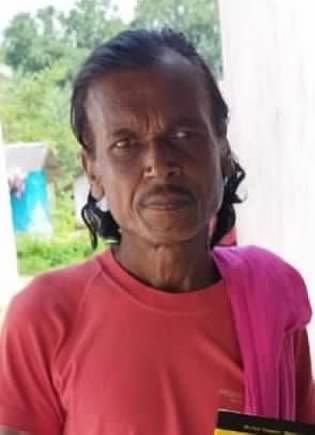 “Due to severe arthritis, Parbati (below) could neither stand nor walk. She was staying in a relative’s home since her sons were not looking after their mother. Life was indeed miserable for Parbati. While our workers were ministering in her village, they came across her. After they ministered to her, she was miraculously healed from the debilitating arthritis. Along with the relatives with whom she was staying Parbati accepted Jesus Christ.”
. 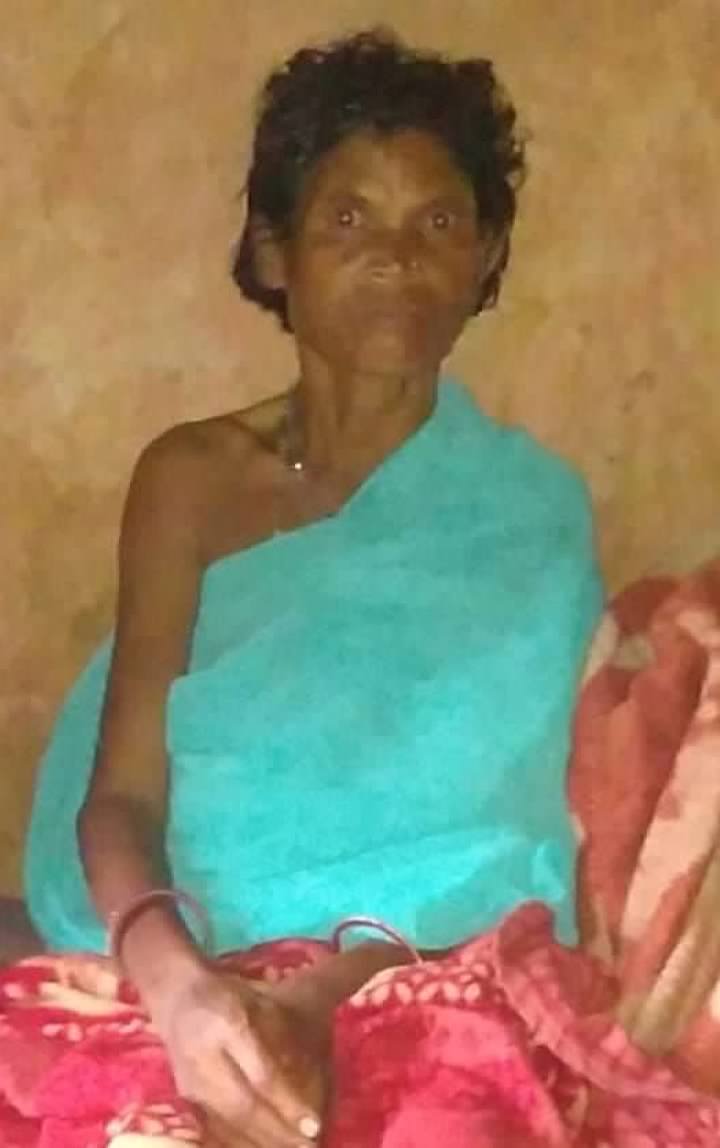 “Using witchcraft a boy named Mitu (below) had been cursed by an enemy of his father. For two months he couldn’t walk. His father consulted with a doctor who prescribed medicine for the boy, but with no result. After that his father sought help from a sorcerer, but he could do nothing. Then our Elijah Challenge workers came and ministered to the boy with authority in the name of the Lord Jesus Christ. Mitu was miraculously set free from the curse. He got up and walked. His very grateful parents accepted Jesus Christ.”
. 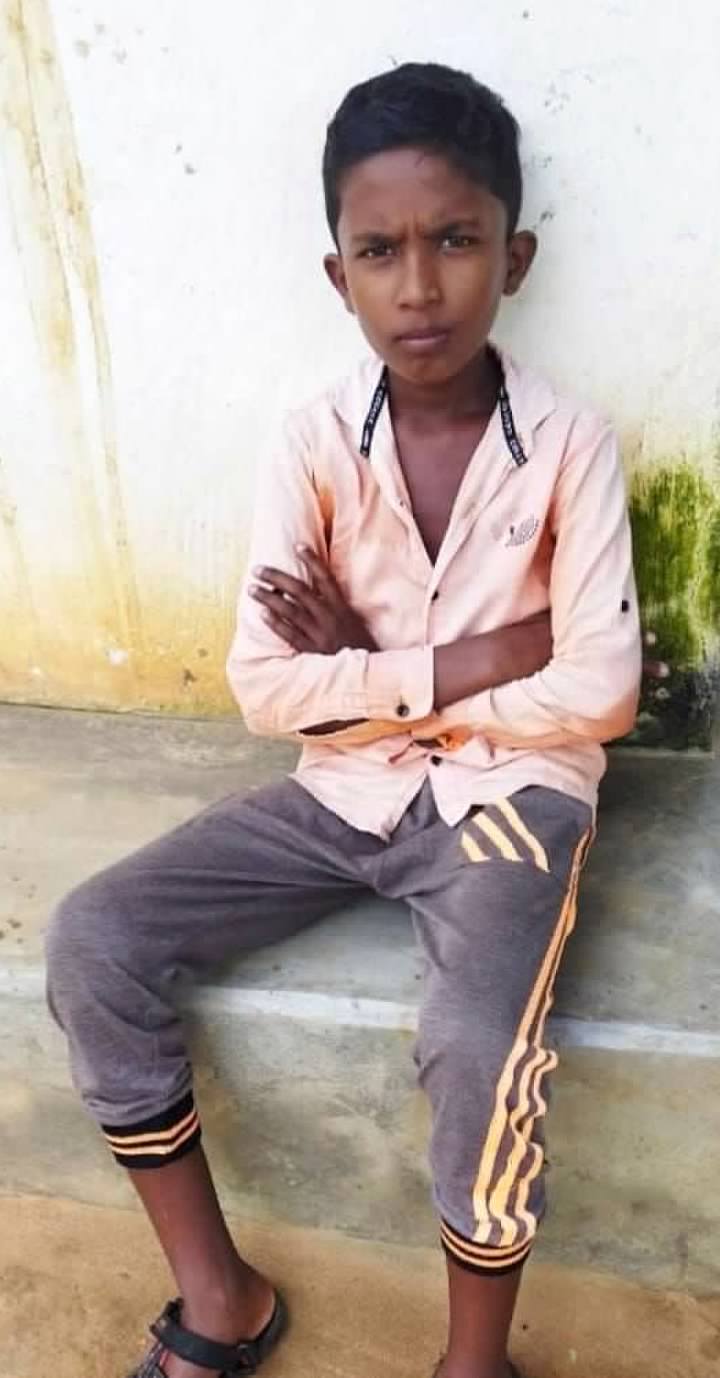 “For a week Surya Dandsena (below) and his family could not sleep at night due to a demonic disturbance. They would hear the sound of sand falling on their roof. Sorcerers had been summoned to perform mantras, but the disturbance continued. Then our Elijah Challenge workers stopped by their house. They rebuked the demon and commanded it to leave in the name of Jesus Christ. The demon obeyed and left. From that day onwards the disturbance ceased. Surya and his family believed and put their faith in Jesus Christ.”
. 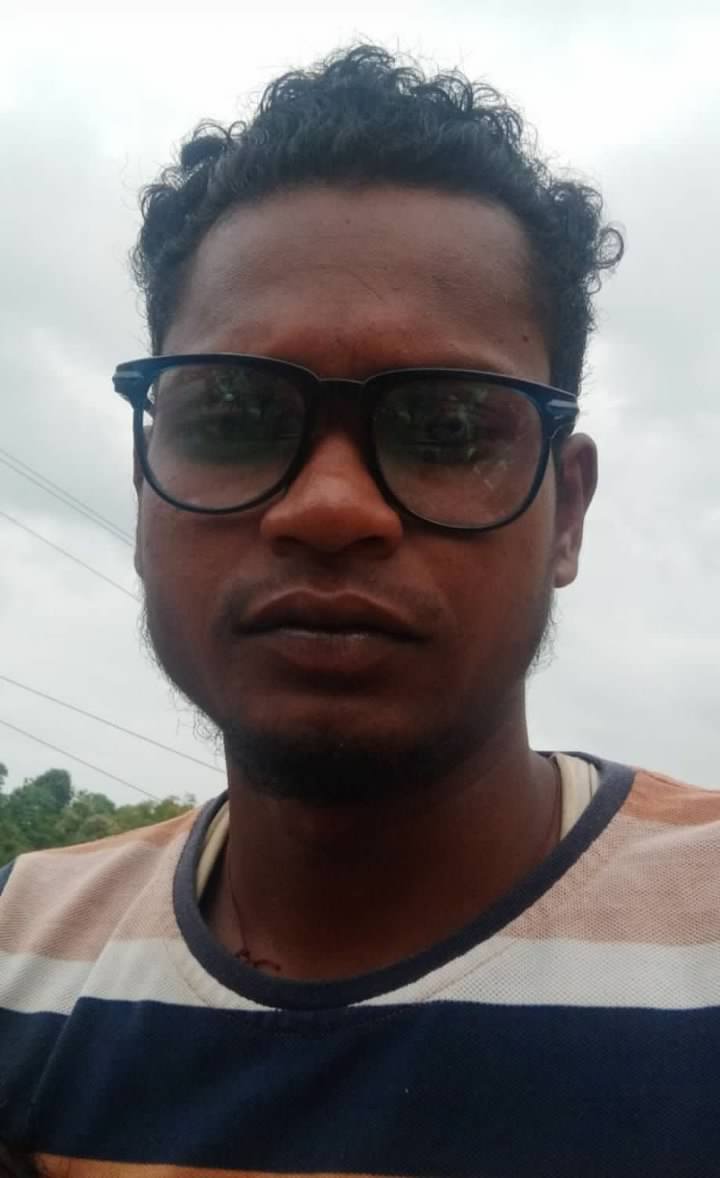