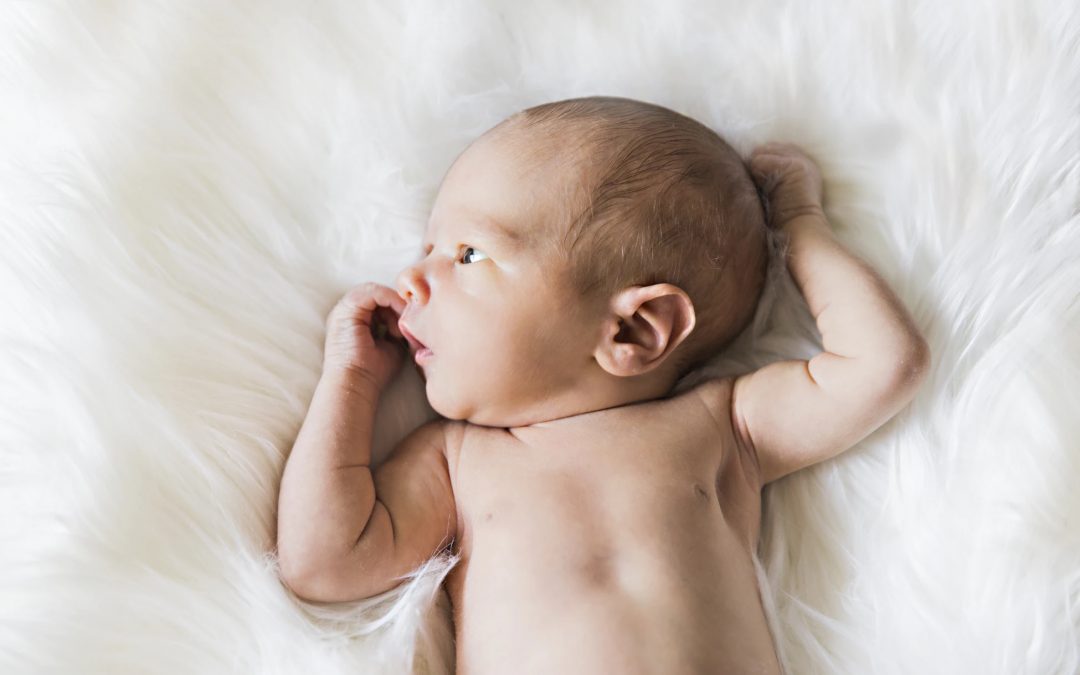 Received from Don Parbery, an Elijah Challenge-trained servant of God based in Gold Coast, Australia

“Our God is so gracious and kind.

Recently, a nursing colleague of Don’s wife Anna at the hospital where Anna works confided in her that the baby in her pregnant daughter’s womb had massive deformities, and that the parents were considering an abortion.

We asked whether we could go see her daughter to pray over her. The answer was no—but we could minister to her at a distance if we felt like it.

Anna told her colleague that we would do that. We prayed that God would bring glory to himself by totally healing the child and preventing an abortion, and exercised authority over the baby’s condition at a distance by issuing commands in Jesus’ name—just as Jesus did in Luke’s gospel by “saying the word” over the dying servant of the centurion. We did this every morning for the unborn child as well as praying for the mother and her family. We did that for a month.

At around the second week, Anna’s colleague said that there had been some slight improvements in the child still in her daughter’s womb. Anna told her that we’d continue to pray and minister to her daughter and unborn grandchild. We did so for another two weeks.

Anna saw her colleague two weeks later. She informed Anna that the unborn child had had a miracle—and that the scans revealed that there were zero deformities in the child! Glory to God!

The grandmother is an unbeliever of Chinese ethnicity. We pray that God will use this extraordinary healing to bring the family to Himself. We will keep ministering to them. We will remind them that the child is healthy because the LORD of all intervened for them. AMEN and AMEN!”

John 14:11 Believe me when I say that I am in the Father and the Father is in me; or at least believe on the evidence of the works themselves. 12 Very truly I tell you, whoever believes in me will do the works I have been doing, and they will do even greater things than these, because I am going to the Father.

.
How we EXPLAIN AWAY John 14:12—where Jesus solemnly declared that believers would do the works he did, and even greater works