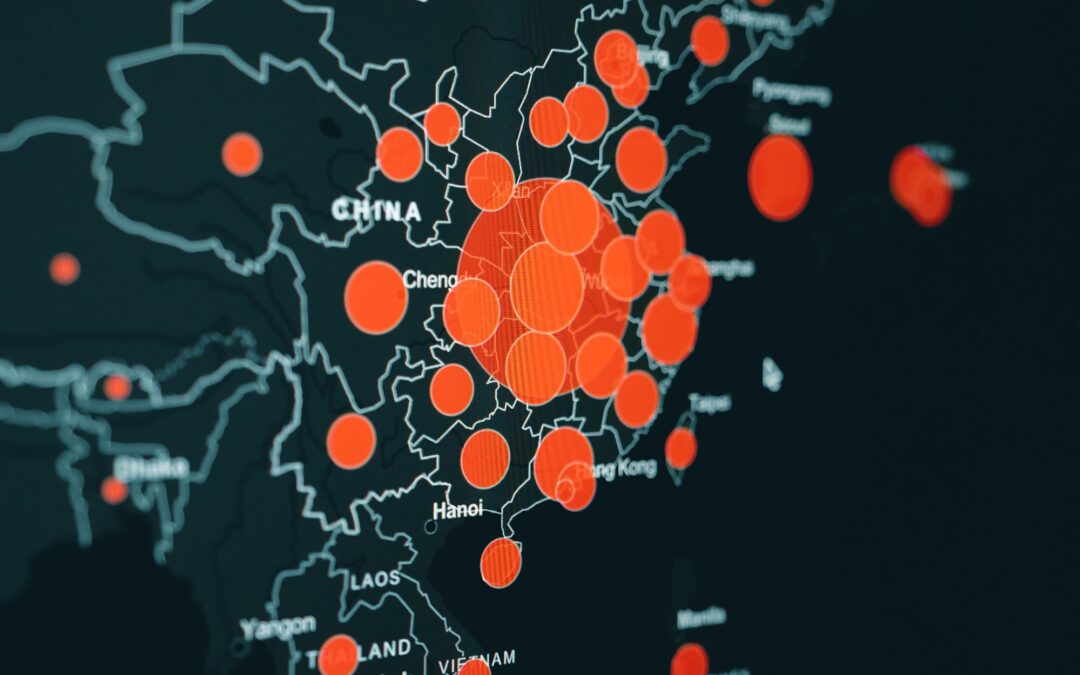 “The second wave of the corona virus has killed several million people in India, with multiplied thousands orphaned and widowed. Millions have lost their jobs. People are struggling to sustain their daily livelihoods. Thank God for His faithfulness to us and our harvest workers keeping us all safe.

A few of our workers and believers were affected by COVID, but God healed them miraculously.”
.

“Manguru Kujur and his wife Sukanti (below) both tested positive for COVID-19. Seeing so many other people die from the virus, they feared for their very lives. For around 20 days, despite taking medicine, they suffered from persistent colds, fever and coughing. When our Elijah Challenge workers ministered to them in the name of Jesus Christ, the Lord touched them and they were both completely healed. Manguru and Sukanti accepted Jesus as the only Lord and Savior.”
. “Balram Jhara (below) tested positive for COVID, and suffered for around 12 days. Day by day he was getting weaker and weaker despite taking medication for COVID. When our Elijah Challenge workers ministered to him, Balram was miraculously healed. He believed in the Lord and accepted Jesus Christ.”
. “In the same way, Santoshi Ekka (below) was miraculously healed from COVID-19.”
. “A young man named Chanku Bag (below) was also miraculously healed from COVID-10.”
. “Following a stroke, Gurubari (below: before & after) could neither sit nor stand for a year. She also had a urinal infection causing her nearly constant problems with urination. Even though she was poor, she was forced to spend a lot of money for treatment by various doctors. For a long time she was sick and bedridden. Then our Elijah Challenge workers ministered to her in Jesus’ name. The Lord healed her from both the stroke and the urinal disease. Along with her family Gurubari accepted Jesus Christ.”
. “A young man named Nakula Munda (below) was demonized. His family could not control his screaming, shouting, and loud crying. Their village sorcerer was summoned, but he was helpless to do anything. Someone suggested calling our workers. It was said that after they pray, the demon will soon leave. So the family called them. They came and commanded the demon to leave in Jesus’ name, and it obeyed. Nakula accepted Jesus Christ. I’ll be sending you more reports.”
.