For five years, home occupied by 3 brothers demon-infested making them sick and weak; two could not walk, BUT Jesus… 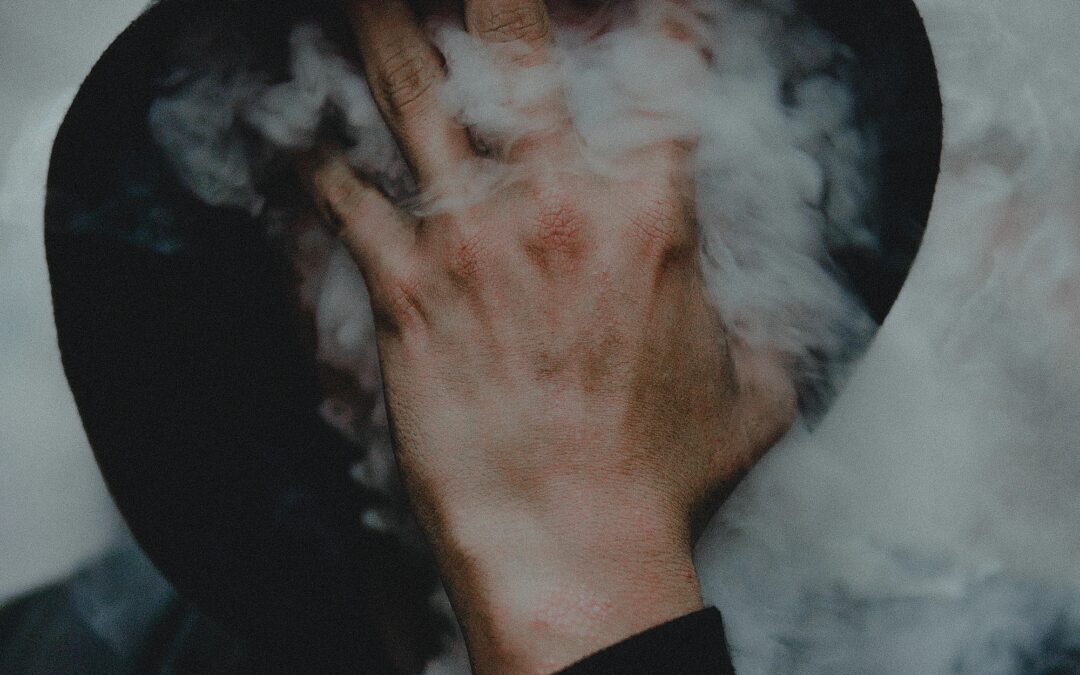 For five long years, three brothers suffered from pain in their bodies accompanied by mysterious noise in their home. They were sick and weak for years. Two of them were unable to walk. For a long time they sought out sorcerers for help, but it was hopeless. The demons simply would not leave their home.

Finally they approached our Elijah Challenge harvest workers asking for help. Our workers came to their home and rebuked the demons in the name of the Lord Jesus Christ, commanding them to leave the house. The demons left, and the three brothers were set free and healed from their physical infirmities with the two able to walk again. All three accepted Jesus Christ as their only Lord and Savior, and were baptized in water.
.