Extremely resistant to the gospel, a Hindu Brahmin woman suffered immensely from severe arthritis for 14 years…

“Let me share with you a significant testimony of miraculous healing.”

Mrs. Das belongs to a high caste of Hindu Brahmins. Since 2008 she had suffered from severe arthritis. After consultation with specialists, she had undergone treatment in many highly-respected hospitals in Odisha (Orissa) as well as other states. The expense for such treatments was enormous. For months and months she had taken prescription medication from various doctors regularly. There was no change in the arthritis, so she went to a better-equipped hospital in the big city of Vishakhapatnam in the state of Andhra Pradesh. She also sought treatment in Bilaspur in the state of Madhya Pradesh. She had undergone several tests and taken the various medications given to her by her doctors, who monitored her case very closely. But after spending hundreds of thousands of rupees, her recovery was nowhere in sight.

One day Mrs. Das suffered unbearable pain in her body forcing her to receive 40 injections within two hours for reduction of the pain. Undergoing all this she went into depression.

Last year, however, one of her relatives was miraculously delivered from demon-possession in the name of Jesus. Mrs. Das heard the testimony. Despite this she would not receive ministry in the name of Jesus for her desperate situation. For her, Jesus is the God of lower-class people. After all, she was a high-class Brahmin.

Finally, her own mother forced her come meet with us. In much pain and with much hesitation she came to us. We then ministered to her with authority and power in the wondrous name of Jesus Christ, and Mrs. Das was marvelously healed of the arthritis. Her pain miraculously vanished in Jesus’ name. Earlier she had not been able even to put on her saree due to the arthritis which had virtually paralyzed her. But after the Lord healed her, she put on her saree! She then believed in the Lord and accepted Him as her Lord and Savior.

(But her older son did not agree with her decision to believe in Jesus. She has requested prayer for him.)

Last week we returned to her home and had a prayer meeting with her. She shared with us the news that in her village a woman was sick, and had come to (now) Sister Das to receive ministry. Wonderfully, the Lord healed her after Sister Das ministered to her in Jesus’ wondrous name.” 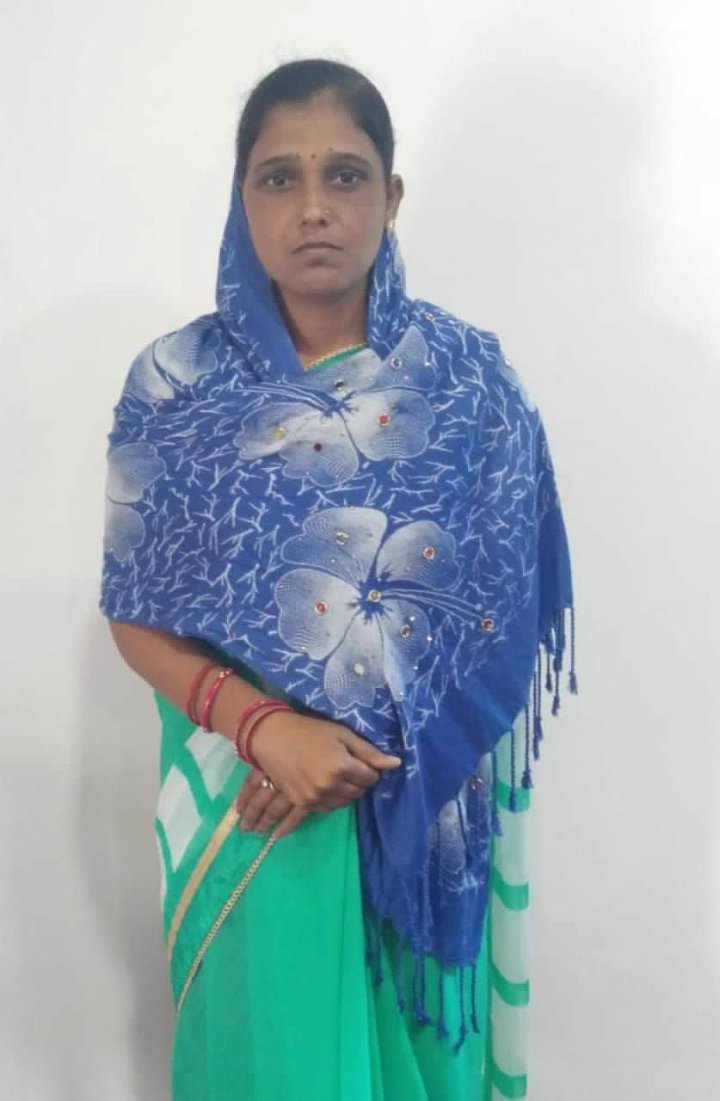