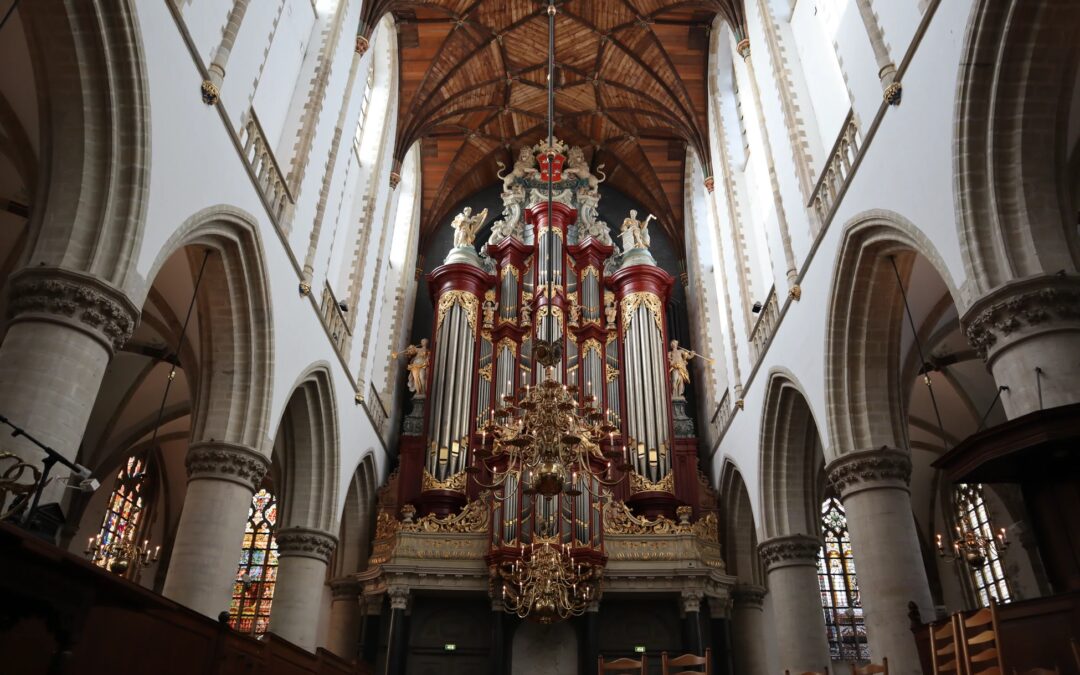 The emphasis on the gift of healing might be due to a very popular preacher (and others) in the past often seen on TV appearing to minister very powerfully (and flamboyantly) in the gift. Due in part to the popularity of such preachers, the gift of healing was very much sought after and coveted by charismatic groups.

1 Corinthians 14:12  Since you are eager for gifts of the Spirit, try to excel in those that build up the church.

Another factor perhaps never mentioned for the popularity of the gifts is that where the gifts are in operation—especially the supernatural gift of healing—grateful believers can be very generous with their offerings. (“Just follow the money.”)  Moreover, we love personal prophecies which foretell great future blessings for us. Of course.

Such “power encounters” might be used to describe many of the miracles recorded in the gospels and Acts where Jesus and his disciples performed supernatural feats of healing before the lost resulting in many repenting to leave the kingdom of darkness, and entering the kingdom of light by following Jesus as their Lord and Savior.

If a disciple does not understand the difference between authority and power on the one hand and the gift of healing on the other hand, they will fall short of doing the works that Jesus did—as promised in John 14:12.

“Very truly I tell you, whoever believes in me will do the works I have been doing…”

Most of the supernatural works done by Jesus and the disciples in the gospels and in Acts by the disciples leading multitudes to salvation were performed through the use of authority and power—and not the gift of healing. In order actually to do the works that Jesus did in the context of proclaiming the kingdom of God to the lost, it is imperative for us to learn the nature of this authority and power, and exactly how to use it.

Sadly, however, the Church being the Church would of course rather focus on the gift of healing and of prophecy in order to build herself up…naturally.

But what about the age-old sayings, “saved to serve” and “blessed to be a blessing”? Sadly, the Church will almost always keep the focus on herself and her well-being. That is why during these very Last Days the Lord is raising up servants of God not brought up in the traditions of the institutional Church and no longer dependent on the institutional Church for all their resources. For what purpose? It is for the purpose of reaching those far, far outside and beyond the Church—in order for the Great Commission to be fulfilled.

The above describes what is happening in traditional charismatic churches. The situation in non-charismatic evangelical churches is even more serious.
.

Restoring the ESSENTIAL BALANCE between gifts vs. power & authority during these Last Days
.

Was the ultimate purpose of the coming of the Holy Spirit at Pentecost for believers to flow in the gifts, or was there a FAR GREATER purpose?