Was the ultimate purpose of the coming of the Holy Spirit at Pentecost for believers to flow in the gifts, or was there a FAR GREATER purpose? 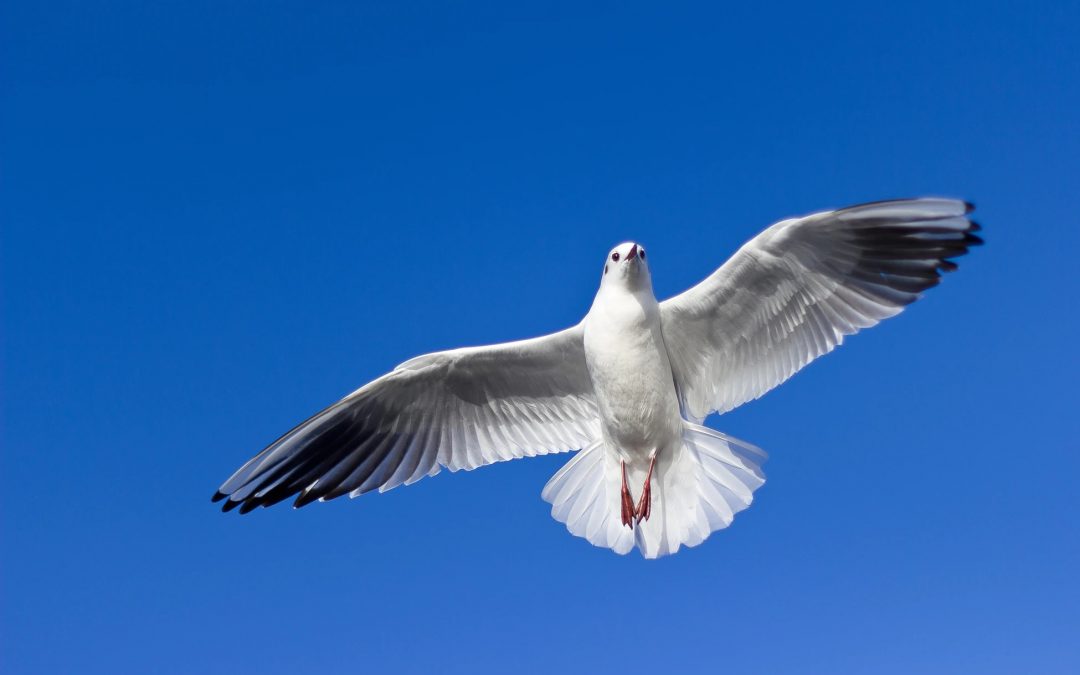 In charismatic churches of the 21st Century, the role of the Spirit in every day practice is primarily to enable Spirit-filled believers to flow in the supernatural gifts of the Holy Spirit: prophesy, tongues, interpretation of tongues, word of knowledge & wisdom, discernment of spirits, faith, healing, and miracles. These gifts are for the purpose of building up the body of Christ consisting of believers.

Shortly before Pentecost, Jesus prepared his disciples for the coming of the Spirit by declaring:

Acts 1:8 But you will receive power when the Holy Spirit comes on you; and you will be my witnesses in Jerusalem, and in all Judea and Samaria, and to the ends of the earth.”

Indeed days later after the Holy Spirit descended, Acts records Peter (who days earlier fearing for his life had denied knowing Jesus three times) standing up before a crowd of Jews and boldly proclaiming the gospel to them. The early disciples would later boldly take the gospel to the ends of the known world. The primary purpose of the Spirit’s coming was therefore fulfilled in them—they boldly witnessed for Jesus Christ to all creation. (The gifts of the Spirit, however, are mentioned only in two chapters of the New Testament—1 Corinthians 12 & 14—when Paul teaches about their function within the body of Christ.)

Part of the extraordinarily bold witness by the early disciples as empowered by the Holy Spirit in Acts was fearlessly healing the sick in public with supernatural power and authority as evidence to the lost that Jesus is the Christ. The compelling miracles would bring souls to the Lord.

Acts 3:6 Then Peter said, “Silver or gold I do not have, but what I do have I give you. In the name of Jesus Christ of Nazareth, walk.” 7 Taking him by the right hand, he helped him up, and instantly the man’s feet and ankles became strong. 8 He jumped to his feet and began to walk. Then he went with them into the temple courts, walking and jumping, and praising God. 9 When all the people saw him walking and praising God, 10 they recognized him as the same man who used to sit begging at the temple gate called Beautiful, and they were filled with wonder and amazement at what had happened to him.

11 While the man held on to Peter and John, all the people were astonished and came running to them in the place called Solomon’s Colonnade. 12 When Peter saw this, he said to them: “Fellow Israelites, why does this surprise you? Why do you stare at us as if by our own power or godliness we had made this man walk? 13 The God of Abraham, Isaac and Jacob, the God of our fathers, has glorified his servant Jesus.

Acts 4:4 But many who heard the message believed; so the number of men who believed grew to about five thousand.

Other instances of the Spirit-filled disciples boldly healing the sick resulting in souls coming to faith in Christ are also recorded in Acts.

Yet today we rarely hear of Spirit-filled disciples doing what the early disciples did after the Spirit came upon them empowering them to witness for Jesus Christ. Instead the focus is rather on moving in the gifts of the Spirit within gatherings of believers. There is little follow-up on how to reach the lost after we are built up.

What should be the ultimate goal in moving in the gifts? It should of course be for the common good of the body, that is, to build up the church consisting of believers (1 Corinthians 12:7, 14:12). But to what end?

The end should be for us to become like Jesus and to obey his commands. One of his commands in particular stands out during these Last Days.

As we flow in the gifts to build one another up, we must keep in mind that that we are built up not simply for the sake of being built up, encouraged and comforted. No, there is a most important end goal to keep in mind. We are built up through the gifts of the Holy Spirit in order that we might fulfill the Great Commission during these Last Days before the return of our Lord and Savior, the Messiah Jesus Christ.

The corruption and degradation of our formerly Bible-based culture now taking place should be a sign to us that the end is indeed near.

Why Muslims, Hindus and Buddhists don’t believe in abortion

Let us no longer see the gifts selfishly and as an end in themselves—simply for the purpose of building ourselves up in order to live “the abundant life”. We will be held accountable for what we actually accomplish for the kingdom of God with the Spirit’s precious gifts.

When the Holy Spirit came upon me in 1977, I was transformed. A fire was ignited in my heart to reach souls for Jesus—a fire that only grew in intensity. A year later I took my wife and left the USA to preach the gospel in Indonesia—the fourth most populous country on earth with more Muslims than any other nation. We went without financial support from any church or organization, without being trained or sent by any mission organization, without an invitation from any church or group in Indonesia. I only had a 28-day tourist visa. But God was faithful.

Over nearly nine years, the Holy Spirit empowered us boldly to share the gospel with precious souls living in very dark, primitive regions where the gospel had never been proclaimed. We preached the gospel fruitfully and made disciples…