Rob Short trained with The Elijah Challenge in April 2011

a
a
Reports
b

The rebuking of territorial spirits is dangerous: “Do Not Go There!”

Initial report from Rob: Deaf woman healed as an “Elijah Challenge” to prove the truth of the gospel 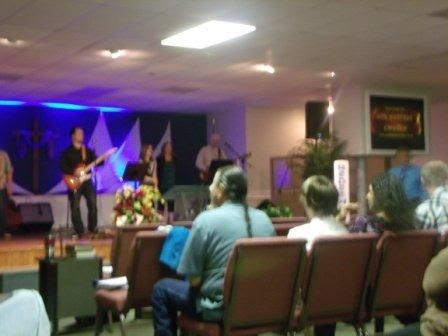 “During our time in Crosby, Texas the Lord answered our prayers and was gracious to open many doors to preach and to minister healing to the sick.  Many were born again, healed, and delivered in the name of Jesus Christ. Kurt Simms and I taught the Elijah Challenge on Friday and Saturday in Crosby, Texas.

We commanded healing the fourth time and stood our ground without any doubt. The mountain finally gave away and was cast into the sea! Immediately she started rejoicing that she could hear. Many came forward and many healings and miracles followed which confirmed the Word and proved the One True God.” 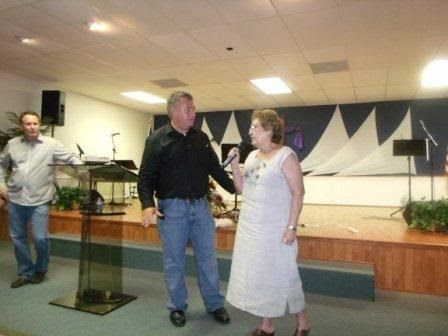 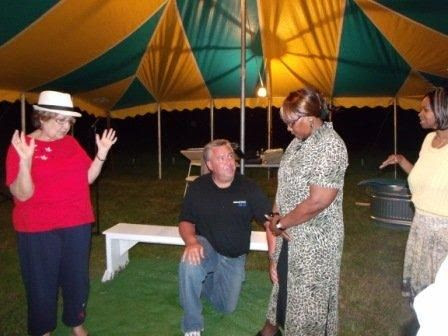 Testimony of healing at tent revival in Giddings, Texas

April 19 report from Kurt & Rob: “…the congregation in Crosby continues to have more testimonies even last night and is doing well in taking authority in Jesus’ Name thanks to The Elijah Challenge teaching.”

“I have first-hand experience with Bible churches. I was a Men’s Bible Study leader at a Bible church for about 10 years before I went to Bible Study Fellowship and before becoming a leader there for about seven years in Scottsdale—- and before going to seminary. All during my time at the Bible church and even as a leader in Scottsdale—I never directly rebuked one demon and never saw anyone healed….. much less after laying hands on them myself. I did however see many born-again since my theology allowed for that but my ignorance, deception, twisted theology, and lack of being Christ Centered limited me severely during those years. In fact, I was a cessationist in practice for over 12 years and did not even know what it meant…”